London is the most desirable city in the world for overseas workers, a study revealed today.

With Brexit looming, the capital’s prowess as a hub for finance and culture shows no signs of slowing down, the Boston Consulting Group’s survey suggests.

But, according to the responses of 366,000 overseas workers spanning 200 countries, the UK has slipped from being the second to the fifth-most popular country for overseas workers. 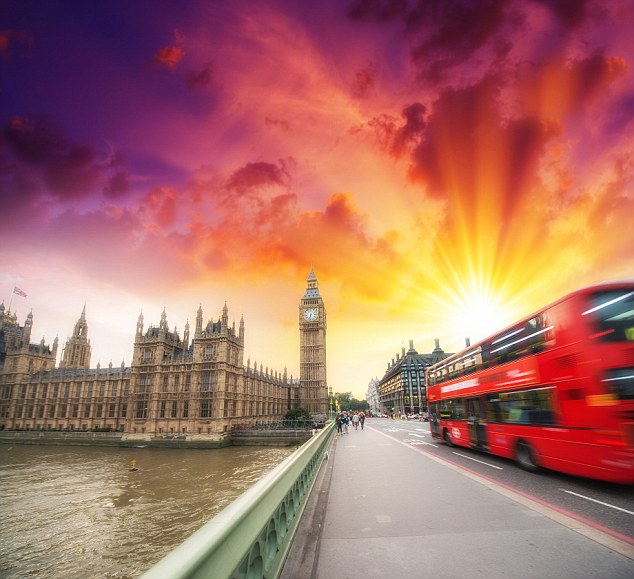 Popular: London is the most desirable city in the world for overseas workers, a major new study reveals

London is now more popular than New York, Berlin, Barcelona and Amsterdam as a place to work for overseas workers.

As a country to work in however, the UK now ranks below the US, Germany and Australia.

Of the countries that judge the UK as the most attractive to work in, the top five are in English-speaking Commonwealth nations, namely Jamaica, Barbados, Trinidad and Tobago, Ghana and Nigeria.

Residents in European countries, the UAE and China have seen the biggest decline when it comes to a desire to work in the UK. People in these countries are now more likely to opt for the US, Australia, Germany or Canada as a place to work. 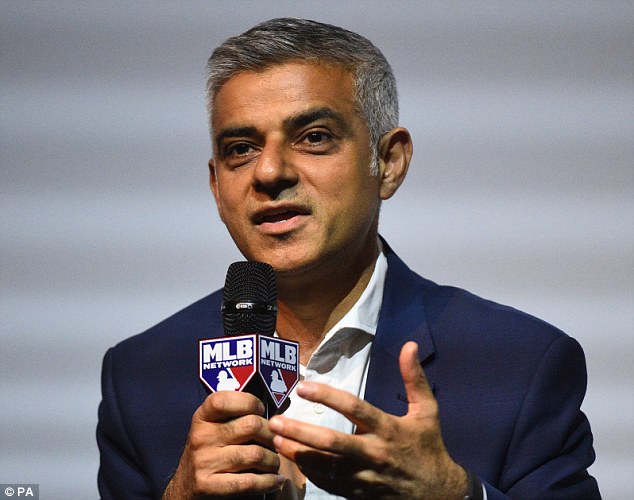 Sadiq Khan, said: ‘London is without a doubt one of the best places in the world to live and work’ 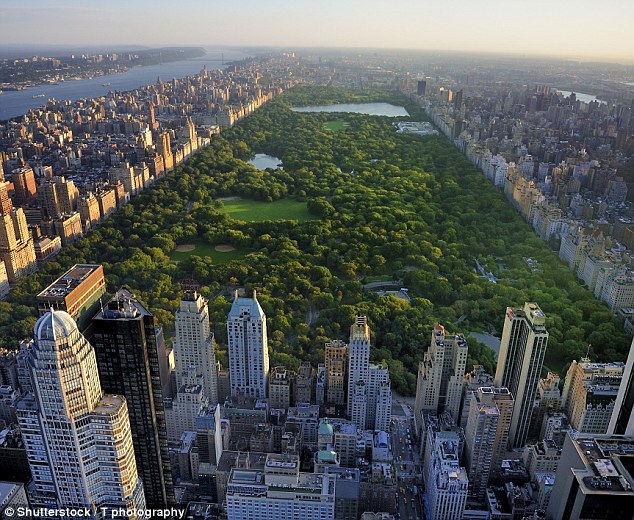 Trumped: London is now more appealing as a place to work for overseas workers than New York Next best: London is even more popular than Barcelona as a place to work

Nick South, a partner in the BCG’s London office, said: ‘This research demonstrates the scale of the talent challenge facing organisations in the UK.

‘Despite London’s enduring appeal, the UK as a whole has become less attractive to international workers, with a fall from second to fifth place in the rankings.

‘At the same time, British workers’ willingness to work abroad has significantly increased, from well below average in 2014 (44%) to above the average in 2018 (62%). This is the largest increase seen in any country globally.

‘Together, these two talent trends create a major challenge for the UK. It is critical for UK private and public sector organisations to get on the front foot and proactively take steps to attract and retain top class talent to ensure their future success.’ 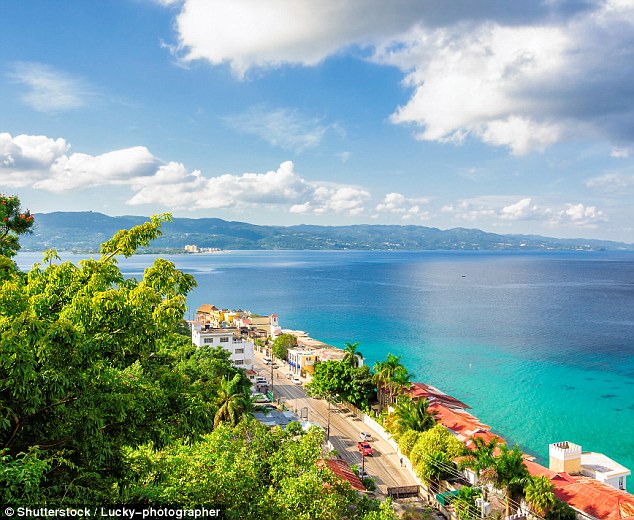 Rated: One of the countries where workers are keen to come and work in the UK is Jamaica

The UK is more attractive than the global average to people seeking highly-skilled and management roles, particularly in the legal, media, technology and science sectors.

Commenting on London’s success in the survey, the capital’s mayor, Sadiq Khan, said: ‘London is without a doubt one of the best places in the world to live and work and it is fantastic news that our message that London remains open for business is being heard loud and clear.

‘I’m determined to be the most pro-business Mayor ever and welcome the results of this study which re-affirms our status as the leading international hub of business, innovation, culture, finance and entrepreneurship that attracts top professionals from all over the globe.’ 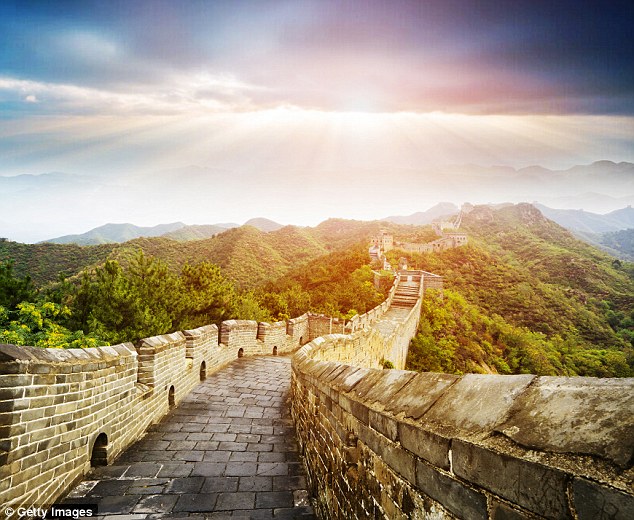 Shifting views: Chinese workers are now turning away from the UK as a place to work

The study also found that more UK residents than ever before are prepared to move abroad for work.

Almost two thirds said they were open to working overseas, compared to 44 per cent in a previous study in 2014.

Increasing numbers of British workers are looking to move to Australia, as opposed to the US, which had long been the most popular destination.

Canada and Germany have also proven attractive to British workers, in third and fourth place respectively, the BCG said.