The cost of homes in the North West, South West and Wales have swelled by over three per cent in the last year.

Honing down the locations of the biggest house price climbers, Blackburn has seen prices rise over 16 per cent in the last 12 months.

At the other end of the spectrum, the London housing market, known for its high prices, saw prices fall by 2.6 per cent in the last year.

The annual decline of prices in London is the biggest since August 2009. 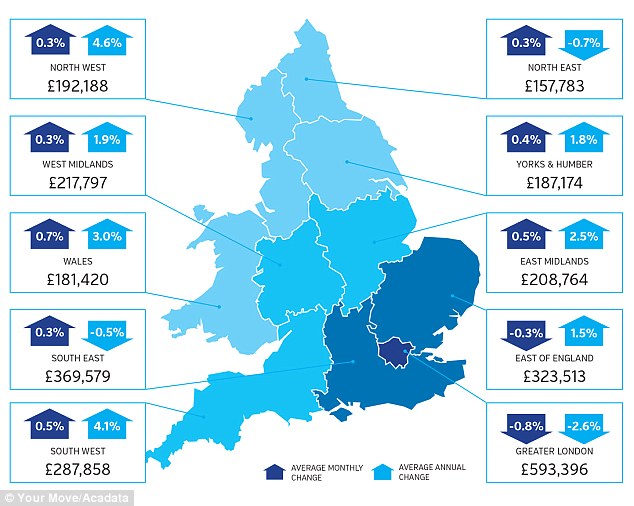 But, this average house price figure does not reveal the full story. Last month marked the ninth consecutive month of the slowdown of annual house price growth.

On a monthly basis, average house prices rose by 0.5 per cent, or £1,512, over the month, marking the biggest increase in five months.

The low number of homes coming up for sale also remains a problem, and Oliver Blake, Your Move’s managing director, said the sector needs to work together to ‘increase movement within the market’ and eliminate the ‘bottleneck’ of available homes.

Warrington saw prices increase by 10.3 per cent in the last year, while in Greater Manchester the cost of a home increased by 4.3 per cent over the same period.

Meanwhile in South West, prices increased by 4.1 per cent year-on-year and by 0.5 per cent in the last month. In Wales, annual prices are up by 3 per cent and have climbed 0.7 per cent in a month. 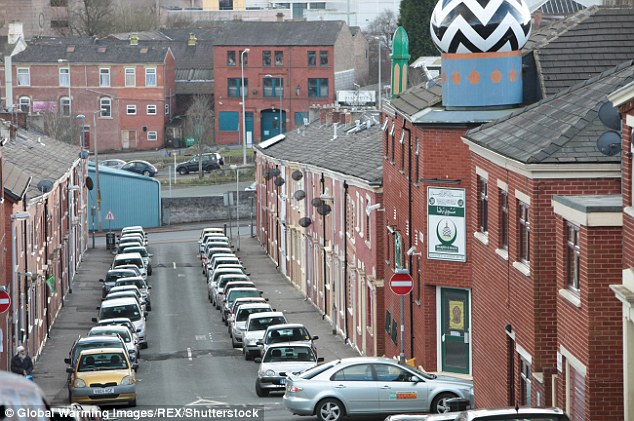 Rising high: Blackburn has seen prices soar by 16.4 per cent in a year, Your Move said

Ups and downs: Annual house price growth, including and excluding London and the South East

Annually, property prices in London have fallen by 2.6 per cent, marking the biggest decline since August 2009. 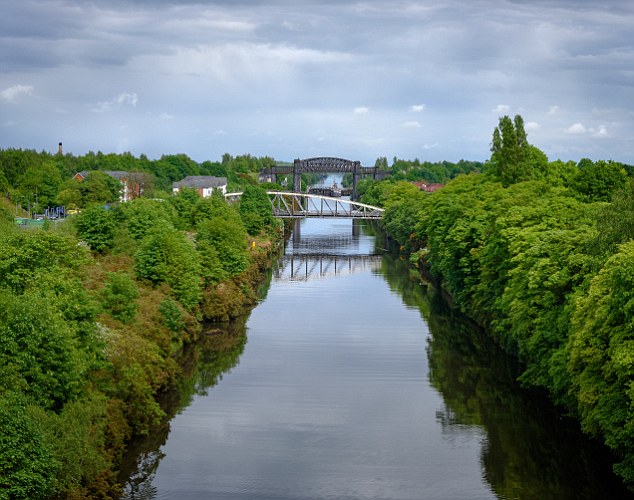 On the up: Warrington saw prices increase by 10.3 per cent in the last year 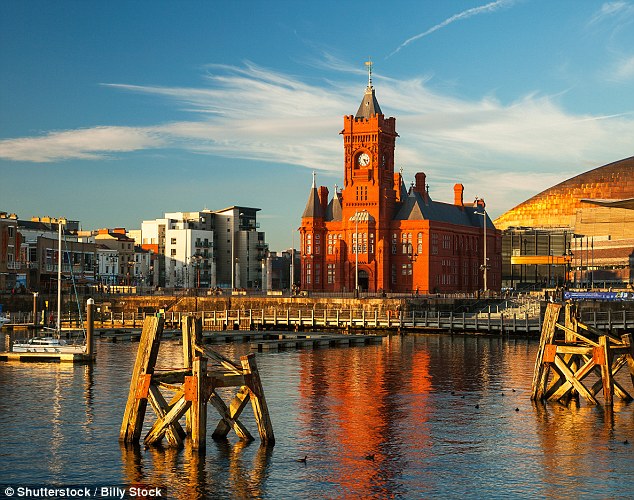 Roaring away: In Wales, the average cost of a home increased by 3 per cent last year

In the notoriously expensive South East of England, average annual prices have fallen by 0.5 per cent, but increased by 0.3 per cent on a monthly basis.

In the North East, while prices dipped 0.7 per cent in the last year, on a monthly basis they ticked up 0.3 per cent.

Last month, there were 60,000 property transactions registered at the Land Registry, which is 4 per cent less than seen in January.

Mr Blake said: ‘The region plays an increasingly important part in the housing market of England and Wales as a whole.

‘In our annual mix adjustment used to calculate the average house price for this report, the North West’s market share, based on transactions in the last year, sees the biggest increase of all regions, up 0.5 per cent.

‘It now makes a greater contribution to the average house price than any region other than the South East.’

Commenting on their expectations for the housing market for the rest of the year, Peter Williams and John Tindale of Acadata said: ‘The Bank is signalling rate rises – perhaps two – in 2018 and higher interest costs normally mean lower house prices.

‘Of course, lenders have come into the year with ambitious lending targets which some will try to largely achieve in the first six months.

‘We can thus expect to see very competitive mortgage pricing to help underpin the market.’ 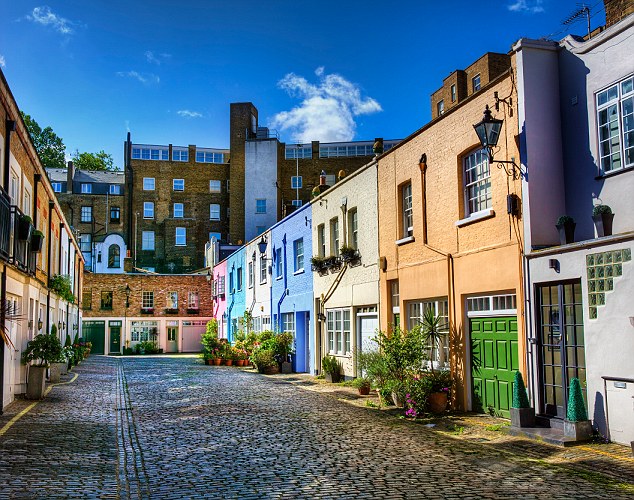 Decline: In London, prices have fallen by 2.6%, marking the biggest annual decline since 2009 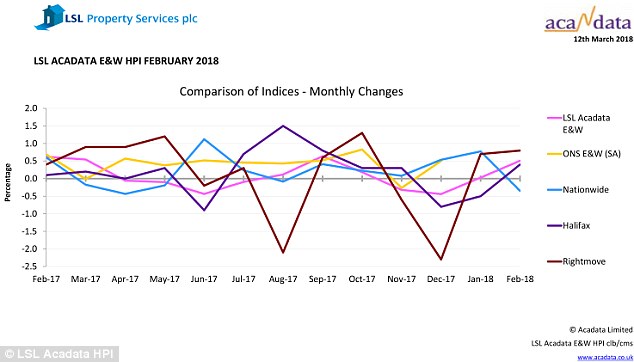