Remortgaging activity in London surged to a nine-year high in the second quarter of this year, as buyer activity and house prices continued to fall.

With homeowners rushing to remortgage before this month’s interest rate increase, the £4.8billion worth of remortgaging in the second quarter was 23.2 per cent higher than a year ago, UK Finance’s latest figures show.

‘After decades of boom, the lack of home-buyer activity and month-on-month decline of house prices in London marks uncharted waters for the capital’s property market’, Shaun Church, director of Private Finance said. 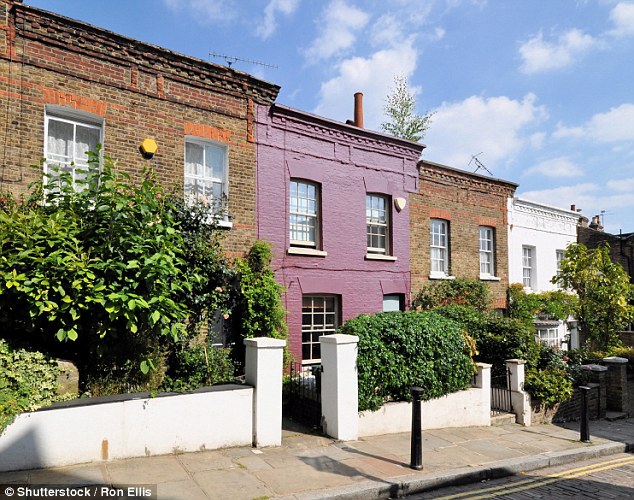 Surge: Remortgaging activity in London surged to a nine-year high in the second quarter

There were 15,200 new homeowner remortgages in London completed in the second quarter, the data reveals.

Homeowners had been battling to secure decent remortgaging rates ahead of the Bank of England’s decision to increase interest rates from 0.5 to 0.75 per cent on 2 August.

While many banks and building societies have been quick to announce mortgage rate hikes in light of the Bank’s increase, they have been less hasty when it comes to upping rates for consumers with saving accounts dishing out dismal rates.

Commenting on the state of London’s housing market, Jackie Bennett, director of mortgages at UK Finance, said:​ ‘Remortgaging in London reached its highest level in nine years in the second quarter of this year, as homeowners locked into competitive deals amid anticipation of the recent base rate rise.

‘House purchase activity has slowed slightly, with affordability remaining a challenge for many would-be borrowers.

‘This underlines the need for clarity over the future of the Help to Buy scheme after 2021.’

There were 6,800 new mortgages completed in London between April and June, marking an 8.1 per cent decline since the same point a year ago. 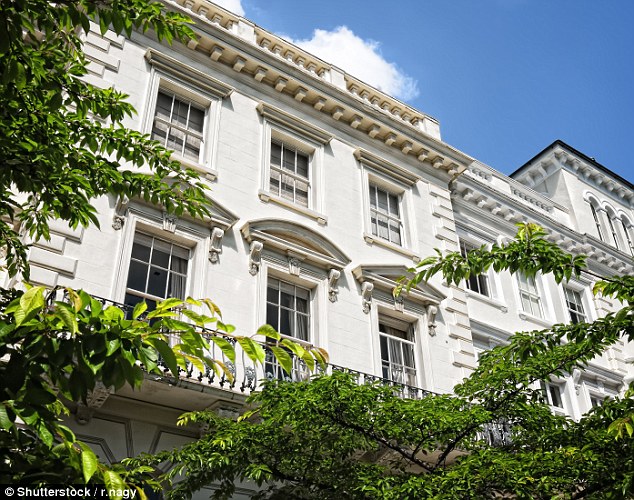 Remortgaging frenzy: There were 15,200 new homeowner remortgages in London completed in the second quarter

In a sign of just how unaffordable the capital is, the average homeowner in London has a gross household income of £92,000 and is 37 years old.

The £2.8billion of new lending in the quarter was down 8.6 per cent year-on-year.

In London’s first time buyer market, there were 10,300 new mortgages completed in the capital during the second quarter, marking a 3.7 per cent decline on the same period a year earlier.

On average, a first time buyer in the capital has a gross household income of £68,000 and is aged 32, UK Finance said. 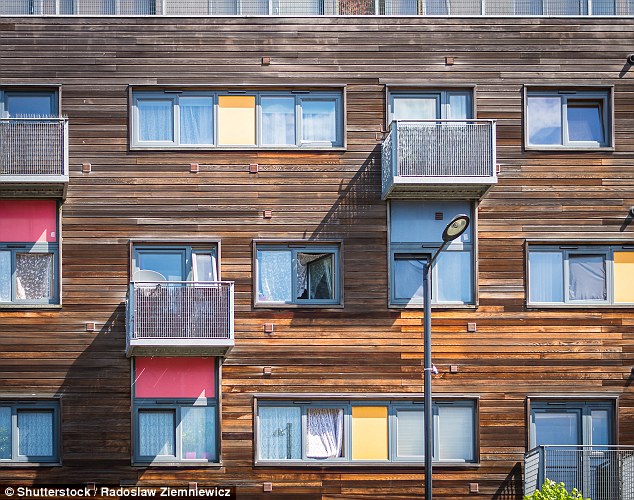 Explaining the rise: Homeowners had been battling to secure decent remortgaging rates ahead of the Bank of England’s decision to increase interest rates

Mr Church of Private Finance said: ‘Even first-time-buyer activity, which has performed encouragingly throughout 2018, has now declined.

‘This suggests that despite easing house price growth, stamp duty exemptions and Help to Buy, affordability remains out of reach for London’s Generation Rent.

‘This may translate to greater activity in the commuter belt as would-be buyers seek more affordable properties within reaching distance of the capital.’

The figures revealed that the number of first-time buyers and home movers fell in the months leading up to the interest rate change in August.

While the market saw a year-on-year decline in the numbers of both movers and first-time buyers, national figures for June show remortgaging in the month was up 8.4 per cent up. 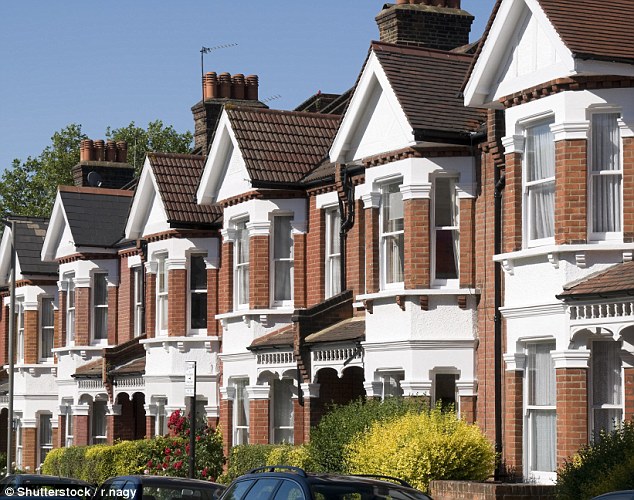 Unaffordable: In a sign of just how unaffordable the capital is, the average homeowner in London has a gross household income of £92,000

Across the UK, the number of first-time buyers making successful home purchases fell 3.6 per cent from the previous year to 34,900. By value, there was £5.8billion of new lending to first-time buyers in the month, down 1.7 per cent down year-on-year.

In its last set of data published earlier this month, the Office for National Statistics said the average cost of a home in London stands at £477,000, which is the highest of any region in the UK.

But, what these figures didn’t reveal was how the top of the market in London has been struggling, with prices plummeting well below 10 per cent in notoriously expensive areas like Kensington and Chelsea.