City advisers are in line for £580million of fees in the take-over of Sky as the £26billion bidding battle nears its climax.

Advisers to Rupert Murdoch’s 21st Century Fox will be paid as much as £242million for their work on the deal for the pay-TV giant, whose hit shows include Stan Lee’s Lucky Man starring James Nesbitt.

Fox holds a 39 per cent stake and wants to buy the part of Sky it does not already own. 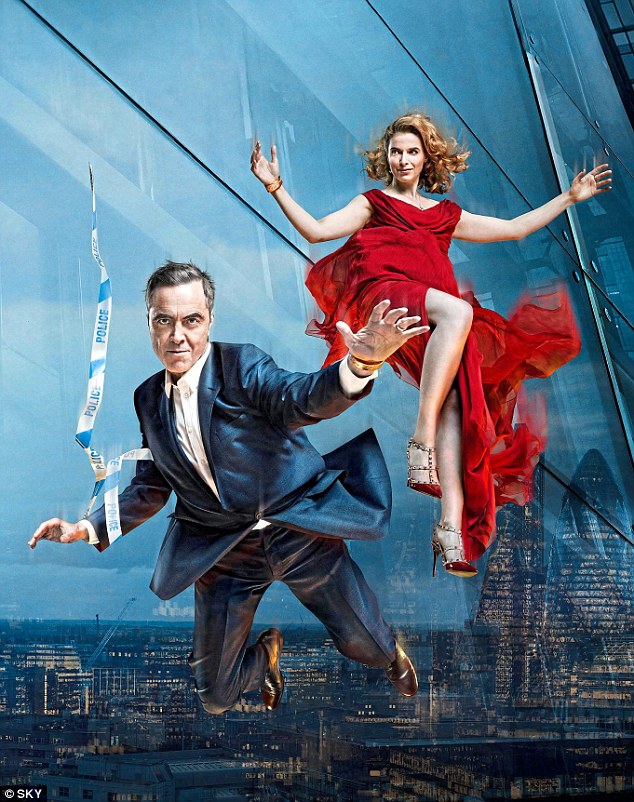 The sums were revealed in Fox’s offer document when it officially lodged its £24.5billion bid. Fox faces competition from Comcast, which has tabled a £26billion offer. The Murdoch camp has until September 22 if it wants to match or trump the Comcast offer.

Comcast, which owns the NBC channel in the US and Universal Studios, revealed in its offer document that it is to pay £243million to its advisers.

Sky has run up a £96million bill, taking in bankers, lawyers, PR advisers and accountants.

It means City firms will pocket up to £581million between them from the transatlantic bidding war.

The bulk of Fox’s £172million fees are charges for arranging finance that will go to lenders such as Goldman Sachs, Deutsche Bank and JP Morgan.

Another £38.4million of charges for advice will go to Goldmans, Deutsche and boutique US investment bank Centerview Partners.

The Fox offer document revealed technical changes in its bid so it now only needs 50 per cent of shareholder votes to approve the deal. Previously it needed 75 per cent.