The news that Facebook has been asking some of the world’s biggest banks to share detailed financial information about customers is enough to send shivers down your spine.

According to the Wall Street Journal, the social media giant has been in talks with JP Morgan Chase, Wells Fargo, Citigroup and Bancorp UBS to ask if they would consider discussing services they could host for customers on Facebook Messenger.

The talks are said to have included how they might share information on card transactions as well as checking bank balances and providing fraud alerts. 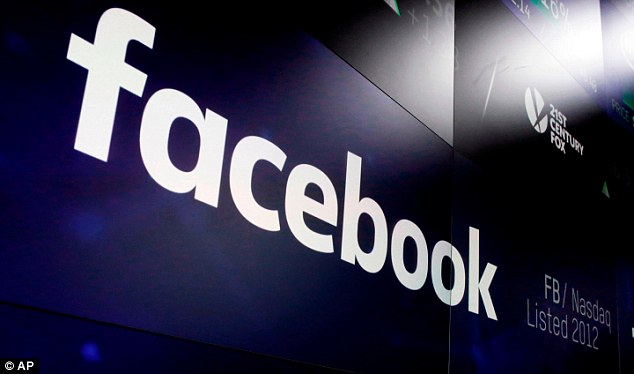 As someone who has always avoided Facebook like the plague, the idea that this tech monster could have access to anyone’s bank account is horrifying. Imagine the potential for breaches of data and people’s embarrassment should they find their overdrafts being liked by friends and family.

You would think that after the Cambridge Analytica scandal, when Facebook shared data taken from its users without permission, that Mark Zuckerberg would have learnt a lesson. Apparently not.

Facebook’s ambition knows no bounds. For years Zuckerberg has wanted to grow the platform commercially. The platform is particularly keen on finding out how it might work with banks to make its Messenger service, which has 1.3bn active monthly users, even stickier. It wants to know everything about you to the last penny – including where and how you shop.

As Facebook’s recent first-quarter results showed, it needs new areas of growth. Moving deeper into financial services is an obvious sector as it has so much data on its 2.2bn active customers. 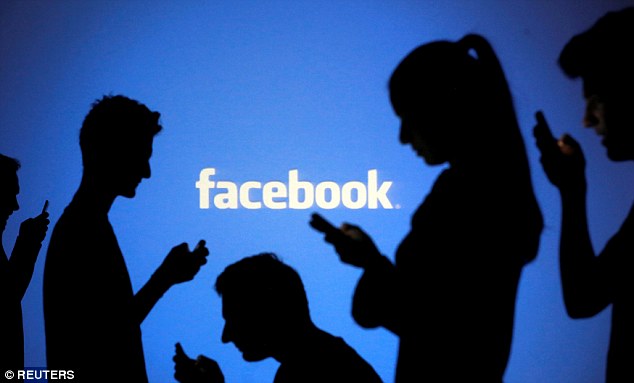 According to Pagano’s sources, Facebook is one of several tech giants, along with Amazon and Google, to have applied to the Bank of England for a banking licence

It’s why, according to my sources, Facebook is one of several tech giants, along with Amazon and Google, to have applied to the Bank of England for a banking licence.

Even without a full licence, new rules in the UK for Open Banking, making it easier to compare and switch UK banks, will make it easier for new entrants too. The nine banks which have signed up to Open Banking can now share their customers’ data with other companies, so long as customers give permission. This would allow third parties to make payments on behalf of customers or manage their finances for them.

Both Facebook and Google are already in UK payments with products. And Apple, Google and Samsung offer a range of payment and peer-to-peer solutions.

Current accounts and mortgages cannot be far away and the younger generation trusts these tech giants more than they do the traditional banks.

Yet Facebook’s wheeze raises huge issues of personal privacy. Zuckerberg’s executives are said to have assured US banks data will not be used for ad-targeting or shared with third parties. But even hard-nosed US bankers are uneasy about sharing data.

They have souls after all.

If you are sitting comfortably, it’s most likely you are on a sofa or chair made with foam from Zotefoams, one of the world’s leaders in cellular material technology. The company is British, and a pioneer in making specialist materials for the aerospace, marine and automotive industries, as well as for furniture. It’s also the sort of British tiddler that doesn’t make the headlines often enough but should. Around since 1921 – the founder invented the world’s first hard and soft expanded rubber – it’s recently been on something of a roller-coaster under boss David Stirling.

Shares have nearly doubled over the last year, valuing it at £267million. Half-year results are excellent, with profits up by 64per cent.

With factories in the UK and the US, Zotefoams has also raised £23million for a third site. Some of the froth has been shaken out of the shares, down at 520p, but still worth buying. And sitting on.

Trust Standard Life Aberdeen’s roguish Martin Gilbert to go against the grain. Announcing details of a share buyback, Gilbert said the hit to financial services from a potential no deal Brexit would be minimal.

What’s more, he said financial services are so adaptable that they can look after themselves whatever the outcome. Instead of worrying about the City, he suggested the Government should concentrate on sorting out manufacturing. Arise Sir Martin?