Sir Jim Ratcliffe is one of Britain’s most successful industrialists.

Starting out from scratch, the chemical engineer from Manchester, who grew up on a council estate, founded the Ineos chemicals giant only 20 years ago.

Today it is a global business with sales of £45billion, employing more than 18,500 people at 181 sites across 22 countries. It’s a fantastic growth story – Ineos makes products to clean water, to make toothpaste and antibiotics, insulate homes and package food. 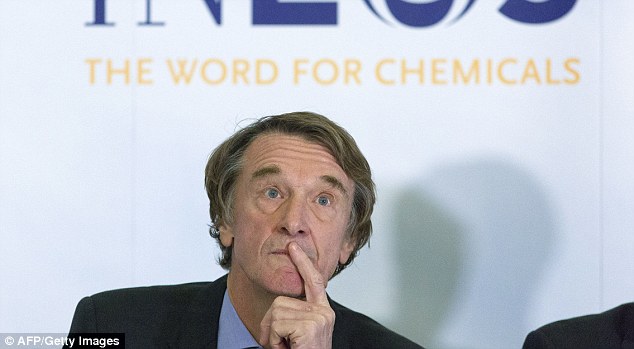 Sir Jim Ratcliffe is one of Britain’s most successful industrialists. Starting out from scratch, the chemical engineer from Manchester founded the Ineos chemicals giant only 20 years ago.

Ratcliffe’s extraordinary success has brought him great riches, making him the UK’s richest man, with a £21billion fortune. That brings responsibilities.

It’s why his decision to follow tax exiles like Lewis Hamilton and Sir Philip Green’s wife, Tina, and others down to the French Riviera is deeply disturbing.

He should reconsider. So should his two fellow Ineos billionaires, Andy Currie and John Reece, who are also going to Monaco.

What makes Ratcliffe’s decision so hypocritical is that he is also a leading Brexiteer, and a champion of great British brands.

He recently bought Belstaff, the designer clothing firm, and has plans to spend £700million on creating a British successor to the discontinued Land Rover Defender, now owned by India’s Tata.

On Brexit, Ratcliffe has been particularly outspoken, claiming the ‘Brits are perfectly capable of managing the Brits and don’t need Brussels telling them what to do’, and a United States of Europe is not viable. 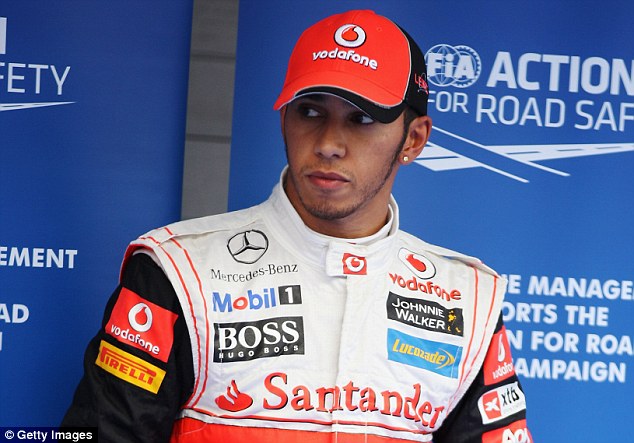 Maggie Pagano says Ratcliffe’s decision to follow tax exiles like Lewis Hamilton (pictured) and Sir Philip Green’s wife, Tina, and others down to the French Riviera is deeply disturbing

Becoming a tax exile is not a good look for Ratcliffe. It sets a terrible example to other wannabe industrialists, and is not helpful for his company’s reputation or the respect or loyalty of his employees, many of whom he has battled with at Grangemouth.

It is certainly not a vote of confidence in the future of the UK economy at a time when self-belief is needed more than ever. Clearly Ratcliffe doesn’t like paying too much tax. He’s been involved in tax controversies before. In 2010, he moved the Ineos HQ to Switzerland, to save hundreds of millions of pounds after the Labour government refused to let it defer VAT payments.

Two years ago the HQ moved back to London, and will stay. He’s also been on the front line for challenging the Scottish ban on fracking, and criticised the Government for not helping with subsidies to build his new Defender factory in the UK.

He argues that there should be subsidies to cover training and other facilities for the 10,000 new jobs he hopes to create. On this, Ratcliffe has a point, although his decision to join the jet set in Monaco makes his case less credible.

More broadly, Ratcliffe’s decision raises fresh questions over the efficiency of our tax rules. First, why is it so easy for someone born, bred and based in the UK to up sticks and change his or her tax domicile?

Second, is it not time to look at cutting top tax rates so that it is no longer attractive for the very rich to move wealth overseas? Our tax and pension rules are a complete joke, stuffed full of complicated rates, loopholes and allowances.

Ironically, it’s always the very rich who get away with paying less tax as they pay the experts to find the loopholes. How mad is that? 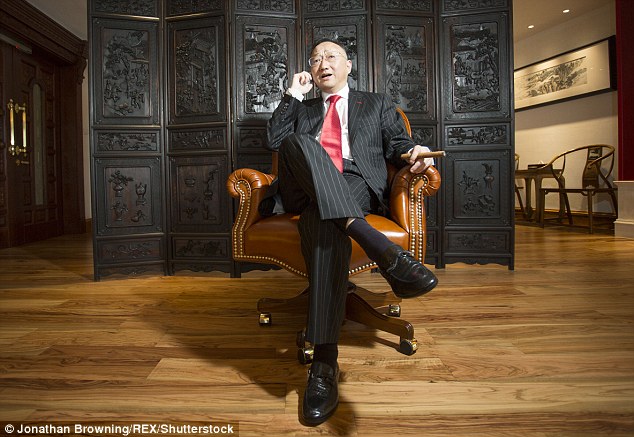 Pagano says the clock is ticking overtime at House of Fraser. The stores group now has just days to be saved from collapse. That’s when Chinese owner, Yuan Yafei, has to pay his concession customers

The clock is ticking overtime at House of Fraser. The stores group now has just days to be saved from collapse. That’s when Chinese owner, Yuan Yafei, has to pay his concession customers.

Potential bidders Philip Day, owner of Edinburgh Woollen Mills, and Mike Ashley, of Sports Direct, are said to have submitted their best offers by yesterday. If neither Day nor Ashley come up with the goods, sources reckon the 169-year-old department stores group will be shuffled off into administration.

Apart from £15million to pay suppliers ahead of monthly rent bills, it still needs new investment of up to £50million to keep going – and that allows for closing 31 of the 59 stores.

The more likely outcome is that House of Fraser will go into administration with buyers cherry-picking the stores they want. Whatever happens, there’s more blood to come, as 17,500 jobs are at risk. Time surely for the Government to get on with that business rates review?