Banking customers challenge the industry so infrequently they are contributing to their bank’s profits, a report has revealed.

The Financial Conduct Authority (FCA) has released evidence there is ‘no such thing as free banking’ since major banks have a captive audience of customers who do not switch and can be cross-sold other products.

A progress report into a review designed to give it a greater understanding of retail banks’ business models said most current account customers contribute to their bank’s profits, but a small proportion pay significantly more than others.

Around 10% of customers generate up to half of all contributions to profits from current accounts. 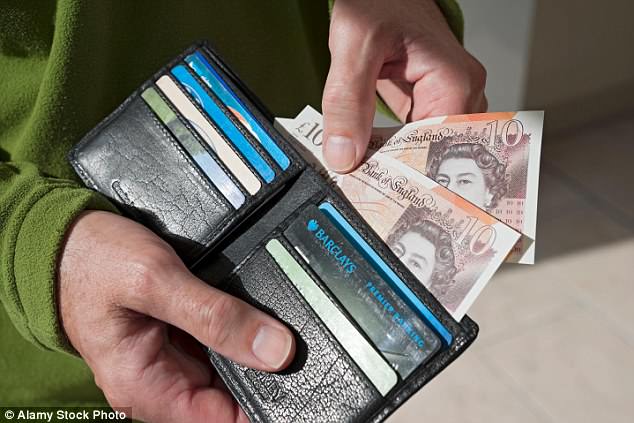 The FCA said retail banking markets ‘remain highly concentrated’ and there is a relatively high probability that personal current account customers will stick with their existing bank when taking out another financial product.

– Just over half (52%) of personal current account (PCA) customers with credit cards have one with their provider;

– Nearly half (48%) of PCA customers with personal loans have one with their PCA provider;

– And nearly a third (32%) of PCA customers with mortgages have one with their PCA provider.

Instead, shopping around could get the customer a better deal.

Some pay huge charges which they would not be hit with at others banks.

People may see banking as ‘free’ but in reality they may forego money they could have received by getting a better deal elsewhere.

The FCA said: ‘Major banks have a captive audience of customers who do not switch and can be cross-sold other products.

‘Together they have a large share of the PCA market, currently over 80%, giving them considerable competitive advantages.’

Andrew Bailey, FCA chief executive, said: ‘This is an important piece of work to help us understand the complexities of the retail banking market and how this may develop in the future.

‘It provides more evidence that there is no such thing as free banking.

‘In particular, this evidence will inform the work we are doing on overdrafts, so we can fully understand the potential effects of the significant action we are considering taking in this market.’

The FCA said developments such as changing customer behaviour, new technology and bank closures could lead to significant changes in the overall picture of the market. 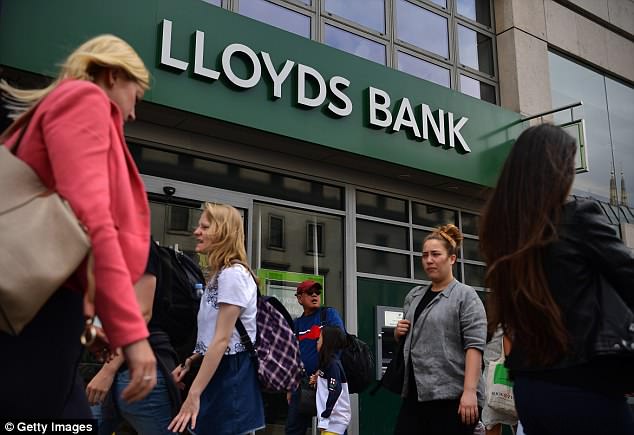 It has collected information from 45 firms to inform its review, including banks of a range of sizes, building societies, specialist lenders and new digital banks.

The FCA is asking for responses to its update, including evidence or views, by September 7.

The next stage of the review will look at a range of possible future scenarios, including what branch closure programmes mean for consumers and banks’ business models, and how technological and regulatory changes may affect the market.

In May, the FCA proposed potential changes on overdrafts for discussion as part of its high cost credit work and will consult on any changes later this year.

The FCA said in May that it is considering a number of measures to make it easier for customers to manage their accounts, including mobile alerts warning of potential overdraft charges and stopping the inclusion of overdrafts in the term ‘available funds’. Banks have been accused of profiting from loyalty. Customers pay charges which they could avoid by turning to another account provider, the Financial Conduct Authority (FCA) has revealed 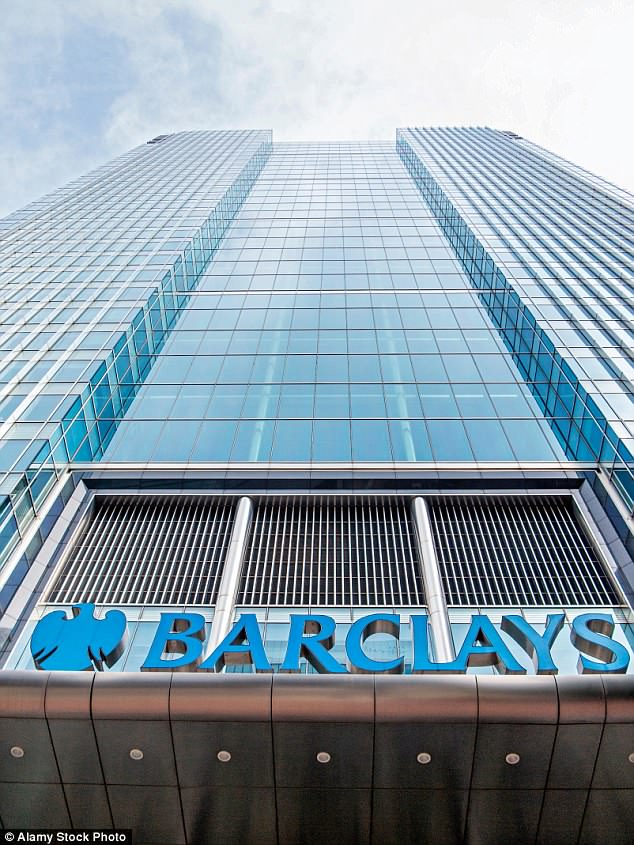 A spokeswoman for trade association UK Finance said: ‘Helping customers manage their everyday finances is a priority for the industry and in recent years, retail financial services has undergone significant technological and regulatory enhancements, enabling people to access financial services 24 hours a day.

‘The industry continues to develop new ways to bank, pay and access personal finance, all of which is driven by customer demand.’

She continued: ‘Management of personal finance is key and overdrafts are important for many consumers as a short-term solution to smooth cashflow.

‘Lenders are developing and enhancing a series of measures to help those who regularly use their overdraft, including new ways to better identify and support customers with persistent overdraft debt.

‘We will continue to work closely with the Financial Conduct Authority through the next stage of its review and this report provides useful insight into what is a complex set of issues.’