Mark Carney confirmed today he has held talks with Chancellor Philip Hammond about extending his stay as Bank of England Governor.

In a bid to halt speculation about his future, Mr Carney told MPs on the Treasury committee he was ready to do whatever was necessary to ensure a smooth Brexit.

The Governor said an announcement will be made ‘soon’ but his remarks will be taken as a clear signal he will stay beyond next summer.

Prime Minister Theresa May believes the Governor is doing a ‘good job’ but Downing Street declined to comment on the prospect of an extension today.

Mr Carney has already extended his five year stay in London by 12 months to June 2019. He made the first decision in the aftermath of the Brexit vote.

Moments after signalling he would stay, the Governor risked angering Brexiteers further with a new warning a no deal Brexit will squeeze household budgets. 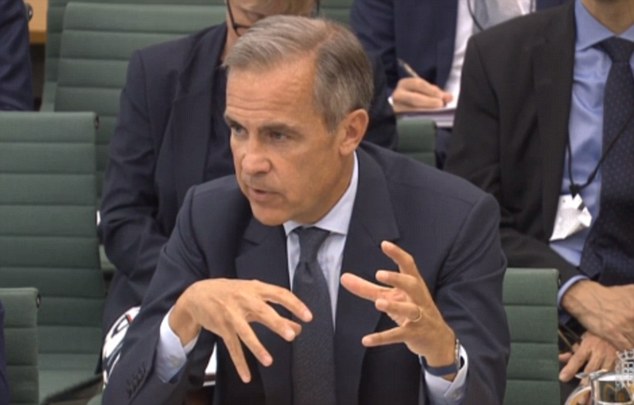 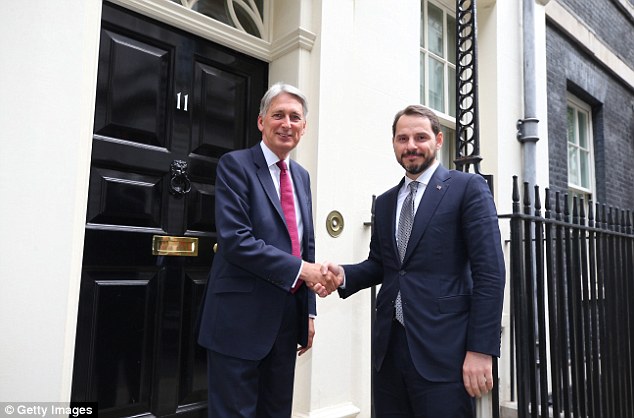 Confirming the talks with Mr Hammond, Mr Carney said: ‘I fully recognise that during this critical period it’s important that everyone does everything they can to help with the transition to exiting the EU.

‘Even though I have already agreed to extend my time to support a smooth Brexit.

‘I am willing to do whatever else I can in order to promote both a smooth Brexit and effective transition at the Bank of England. The Chancellor and I have discussed this. I would expect an announcement to be made in due course.’

But Best for Britain spokesman Paul Butters said: ‘It sounds like sour grapes from swivel eyed Brexiteers that a man who speaks common sense is despised.

‘They used to throw brick bats at Mark Carney about Project Fear but now it’s Project Near.’ 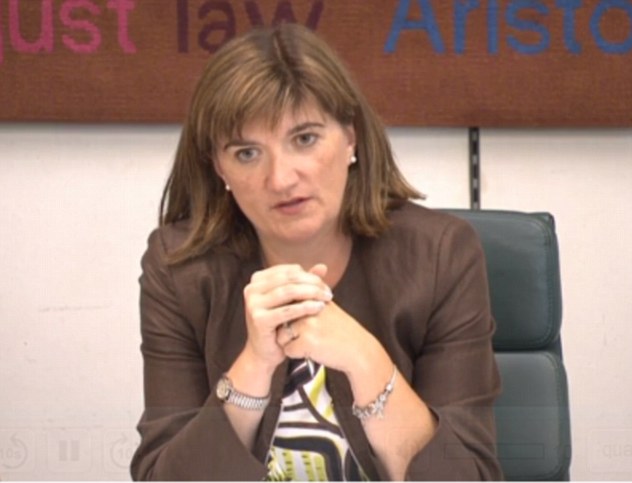 Mr Carney said talks were underway on his future after Treasury Committee chairwoman Nicky Morgan challenged him to end speculation.

Mr Carney told the MPs: ‘I would expect this to be resolved relatively soon, but as I say it’s not for me to resolve it. 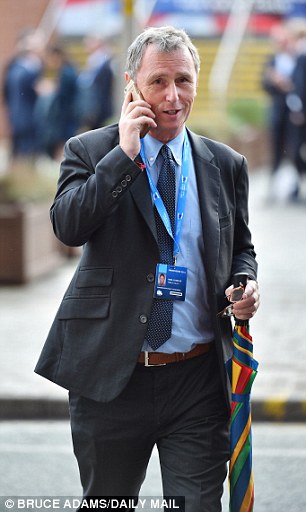 ‘We (the Bank) have a very important supportive role to make sure whatever Brexit the government negotiates, that parliament decides, that that is as much of a success as possible.

‘I made them aware of my willingness to do what I can to support the process.’

When questioned about the appointment process for his successor, Mr Carney said: ‘There are some advantages for that process to be run in the context of full knowledge both of the Government of the day and the applicants on the exact form of Brexit that the country has decided to take.’

Following the hearing, Mrs Morgan said: ‘Stability is vital during this important period. The sooner the Government provides clarity, the better.

‘Any extension to Dr Carney’s term should not be used to delay succession planning.’

Despite the political pressure,  BBC Economics Editor Kamal Ahmed revealed yesterday Mr Carney was being pressured to delay his departure.

Ahmed said: ‘I understand that the Treasury is concerned that trying to complete a process to find a new Governor now — in the teeth of the Brexit negotiations — would be difficult.

‘However, it has been made clear to me that no deal has been agreed and the extension might be much less than a year, if it happens.’

In remarks that will remind Brexiteers why they find him so frustrating, Mr Carney warned that a no deal Brexit would send prices rising and hit real incomes. 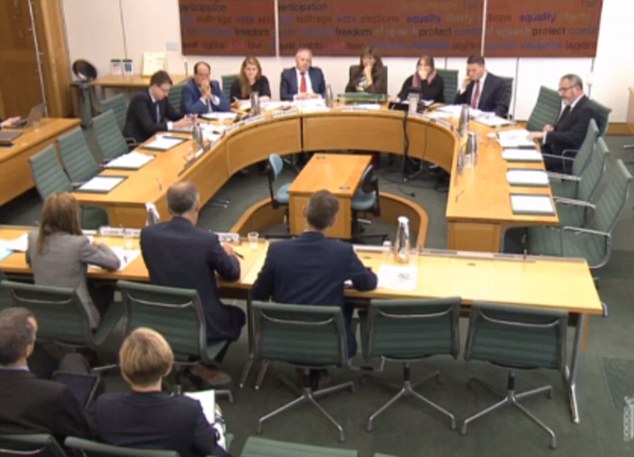 In remarks that will remind Brexiteers why they find him so frustrating, Mr Carney warned that a no deal Brexit would send prices rising and hit real incomes

He added that there were ‘limits’ to what monetary policy could do to help ease the price shock for Britons.

He told MPs: ‘It’s likely that the real income squeeze will return for households across the country.’

‘You can’t avoid that medium-term impact on real incomes,’ he added.

The front-runner to succeed Mr Carney is widely seen to be Andrew Bailey, the chief executive of Britain’s Financial Conduct Authority and a former deputy governor at the BoE.

However, earlier this year Chancellor Philip Hammond said he might look abroad again for a successor to Carney.

The announcement of Carney’s appointment in 2012 came as a surprise, as Mr Carney had previously denied interest in the role.

The then-deputy governor, Paul Tucker, had been seen as the favourite for the role before then-Chancellor George Osborne stunned Westminster with the appointment.