Brussels is risking havoc on the markets by failing to prepare for Brexit, Mark Carney warned today.

The Bank of England governor said the EU had given no indication how it would handle the upheaval when the split comes – potentially throwing trillions of pounds worth of financial products into chaos.

He contrasted the vague position with ‘strong’ safeguards for City systems that had been put in place by the UK authorities. 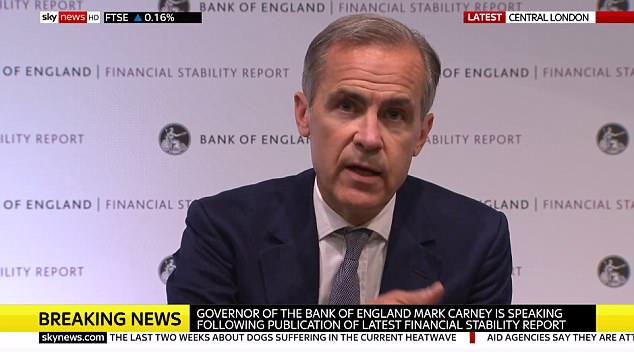 At a press conference, Mark Carney contrasted the EU’s vague position with ‘strong’ safeguards for City systems that had been put in place by the UK authorities

It said progress had been made in protecting UK households and businesses against Brexit disruption but ‘material risks remain’.

While the UK is putting in place a temporary permissionregime to allow financial firms to continue trading across Europe after next March, the EU has not yet instigated similar measures.

This could leave around £29 trillion of so-called derivatives contracts at risk, as well as 10million UK insurance policyholders and another 38million in the EU, the Bank warned.

On Brexit disruption preparations, it said: ‘Progress has been made, but material risks remain…

‘The biggest remaining risks of disruption are where action isneeded by both UK and EU authorities, such as ensuring the continuity of existing derivatives contracts.

‘As yet the EU has not indicated a solution analogous to a temporary permissions regime.’

Mr Carney told a press conference: ‘It requires action on the European side as well.

‘The European side has not indicated how it will address these issues.’

The warning to the EU to take action comes just days after Europeclaimed UK banks were not prepared enough for Brexit.

UK lenders are not thought to be exposed from the derivative crunch, with loan funds and other financial firms instead at risk. 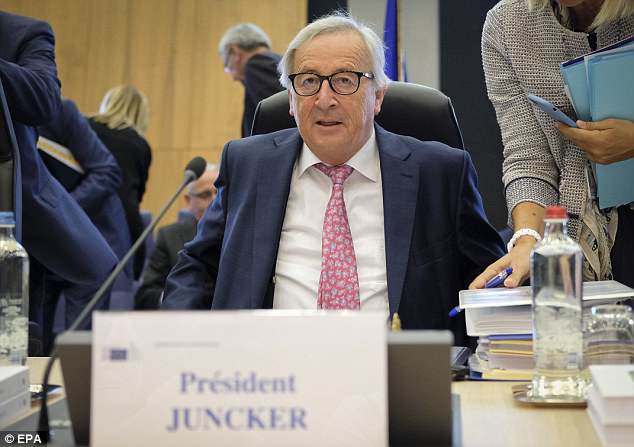 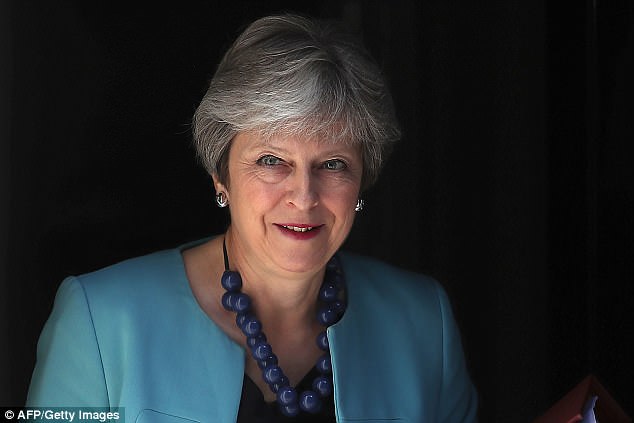 The Bank is hoping to make progress on convincing the EU to guard against the risks through a working group chaired by Bank governor Mark Carney and European Central Bank boss Mario Draghi, which was set up in April.

The report also revealed the Bank’s Financial Policy Committee (FPC), which is headed by Mr Carney, plans to launch a new cyber attack test for UK financial firms and banks next year.

It will test how quickly vital services can be restored following a cyber attack and comes in the wake of recent IT woes at TSB and Visa, which affected millions of customers after lengthy service outages.

On borrowing, the report said lending in the UK remained ‘materially’ below 2008 levels, with little evidence that households and businesses are becoming over-indebted.

But it flagged up a boom in non-bank lending to riskier companies and those who are highly indebted.

The Bank also warned of a more gloomy global outlook, with emerging markets facing soaring costs of borrowing in US dollars due to recent US interest rate hikes and depreciating local currencies.

It said major UK banks were exposed to emerging economy risks, equivalent to 15% of their assets.

The Bank also highlighted risk with US firms becoming indebted and reliant on cheap finance, as well as continuing rising debts in China and the recent political woes in Italy.