Pressure on under-siege Smith & Nephew has been ramped up after the artificial hip and knee maker unveiled disappointing results.

Shares in the FTSE 100 firm dropped by as much as 8 per cent yesterday after it failed to grow in the three months to March 31.

It comes as S&N is facing demands from vulture fund Elliott Advisors to break up the business. The figures marked a sour end to chief executive Olivier Bohuon’s tenure. He leaves on Monday and will be succeeded by Namal Nawana. 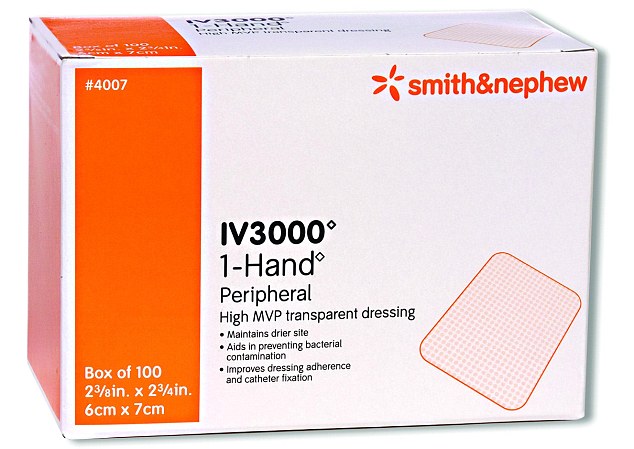 Bohuon, 59, said the mixed performance was partly down to the NHS winter crisis in the UK and changes to insurance policies in the US, which resulted in many surgeries being cancelled.

The Frenchman added: ‘We expect trading conditions to return to more normal levels, which, combined with the continued roll-out of new products and our sustained emerging markets performance, gives us confidence in delivering an improving performance during the remainder of the year.’

However analysts at Bernstein were sceptical. ‘While Olivier Bohuon has done a significant amount to restructure and reorient the business, S&N’s overall performance on both growth and margins has remained disappointing,’ they wrote.

S&N yesterday said sales overall rose 5 per cent to £882million in the first quarter, however this included a 5 per cent currency boost.

It warned that it now expected underlying sales for the full year to grow by only 2 per cent to 3 per cent, after previously saying it expected 3 per cent to 4 per cent.

And it said its profit margin was expected to remain the same or only slightly above the 2017 level, compared to its earlier target of growth of 0.3 per cent to 0.7 per cent.

However, there was better news in emerging markets, where sales jumped 9 per cent.

Bohuon’s successor, Nawana, has been tasked with turning around the business.

He is the former boss of medical diagnostics firm Alere, which was sold last year for £3.6billion, leading to speculation he could sell parts of S&N.

That is reportedly the aim of Elliott, which has been campaigning behind the scenes for radical change at the company.