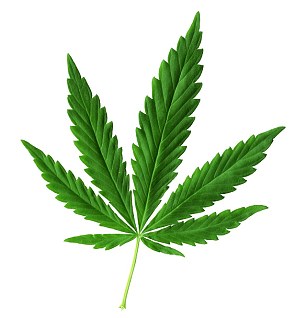 Ananda Developments wants to raise £750,000 to plough into companies working on medicinal cannabis

A firm investing in the medicinal cannabis sector is set to list in London next month.

Ananda Developments wants to raise £750,000 to plough into companies working on research, and commercialising the pain relief drug being legalised by a growing number of countries.

The investment company will become a second route for UK investors to get into the sector after its shares join the Nex Exchange, an alternative to the London Stock Exchange for small companies.

Ananda’s executive director Melissa Sturgess, 52, said: ‘I think there is a lot of opportunity for it to do a lot of good for a lot of people, and for that reason it is a fantastically exciting space to be in.’

Ananda will initially focus on companies and projects in Canada, the Netherlands and Israel.

It comes as a group of MPs look to relax laws on medicinal cannabis in the UK following a petition from six-year-old epilepsy sufferer Alfie Dingley.