Melrose Industries has made the bold claim its £8.1billion hostile takeover of GKN stands to improve the UK economy, as well as the automative and aerospace company itself.

The turnaround group said its discussions and letters with Business Secretary Greg Clark and his department showed ‘a commitment to GKN that its current board sadly lacks.’

GKN’s shareholders have until 1pm on Thursday 29 March to cast their vote on the controversial deal. 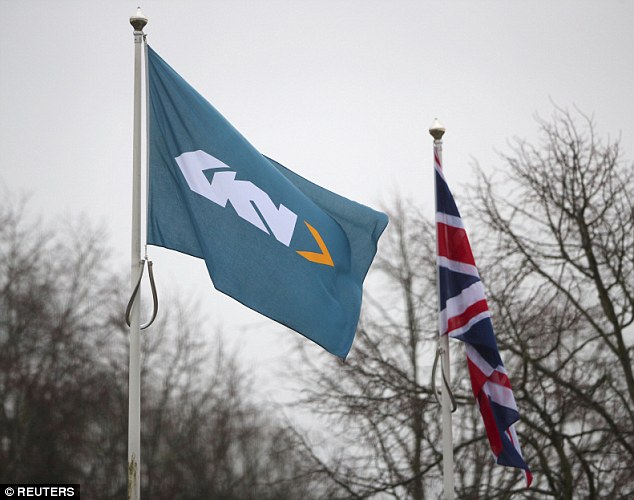 Optimistic: Melrose Industries claims its £8.1billion hostile takeover bid for GKN stands to improve the fortunes of the UK’s economy

50.01 per cent is the level of support needed for the deal to go ahead.

Politicians have expressed concern about a future break-up of GKN and offloading to foreign buyers.

In a bid to allay concerns and win over GKN’s investors, Melrose this week pledged to keep the combined group’s headquarters and share listing within the UK and not to sell the company’s aerospace division until 2023.

In a stock market update today Melrose said this commitment not to sell the division is ‘legally binding.’

Christopher Miller, Melrose’s chairman added: ‘Since we made our approach, GKN has repeatedly changed its strategy and contradicted itself.

‘We believe this lack of candour and strategic vision indicates more than simply a management team in denial about its own abilities. We believe shareholders need to question the validity of the GKN board’s promises to increase shareholder value and meet its targets.’ 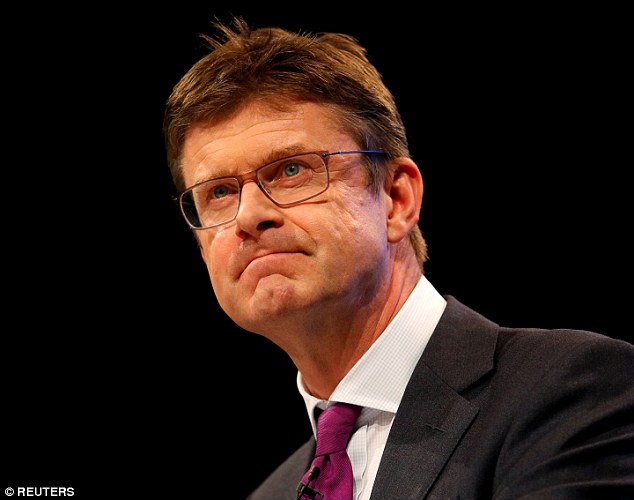 He said Melrose had repeatedly ‘over-delivered’ on its promises and is ‘offering GKN shareholders an immediate and certain value in addition to a 60 per cent majority of the considerable upside.’

She added: ‘The Melrose offer remains the low-value, high-risk option for shareholders’. 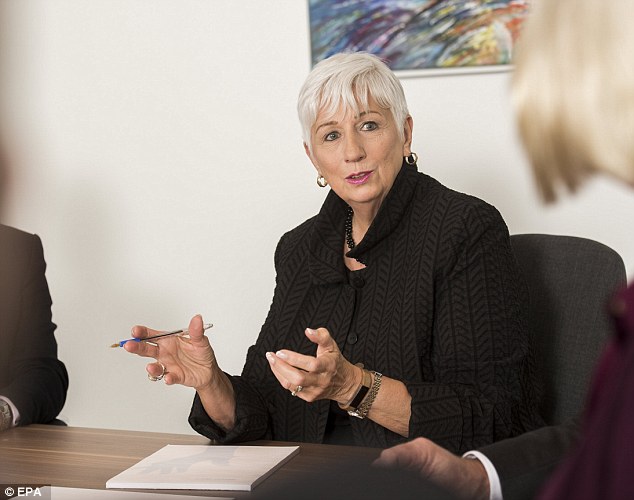 Stevens said the fact Melrose felt it necessary to make the undertakings showed it would be an ‘unsuitable’ owner of GKN.

As an alternative to the Melrose deal, GKN has proposed a spin-off of its automative business with US-based Dana, which would leave GKN to focus on its aerospace operations.