Mercedes owner Daimler has been ordered to recall hundreds of thousands of its cars because the German Transport Ministry says they’re fitted with emissions defeat devices.

The Kraftfahrt-Bundesamt said 238,000 vehicles in the country have unauthorised software fitted and has demanded that they are fixed immediately by the car maker.

It added that a total of 774,000 Mercedes vehicles being used across Europe contain the defeat devices. 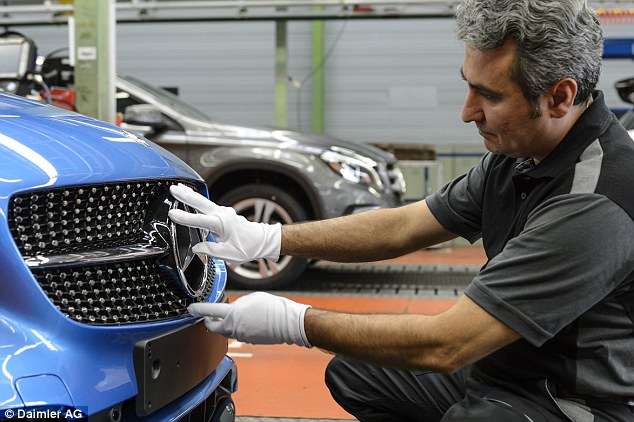 Defeat device: The Kraftfahrt-Bundesamt (KBA) – the Federal Motor Transport Ministry in Germany – has ordered Daimler to recall 238,000 Mercedes models in the country it says are fitted with defeat devices

According to the authorities, the cars use an illegal shut-off device that reduces exhaust gas cleaning when the vehicles are being driven normally on the road.

Similar to Volkswagen’s dieselgate scandal, it means these cars produce increased emission of harmful nitrogen oxides in the hands of customers compared to when they’re tested for type approval by regulators.

German authorities have also discovered special programming in Daimler cars that they have classified as ‘inadmissible’.

This is specifically linked to two functions of the engine control in Mercedes-Benz Vito vans.

Five models in total are reported to be affected, including the volume-selling Mercedes C-Class – the UK’s ninth most popular car last year – and GLC SUV variants.

German newspaper Bild Am Sonntag reported that the Federal Motor Transport Ministry believes the majority of Mercedes’ Euro 6 diesel engines are fitted with such devices, which could affect as many as 1million vehicles globally. 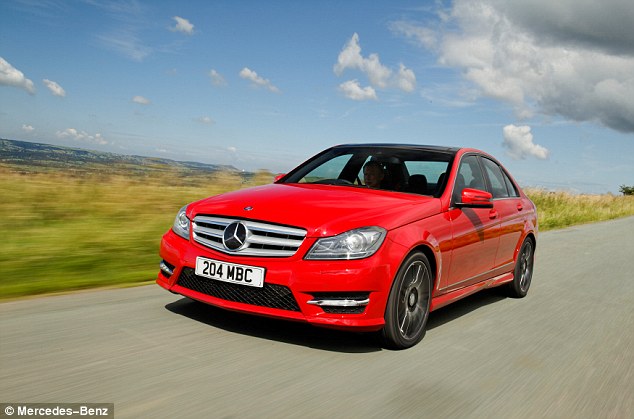 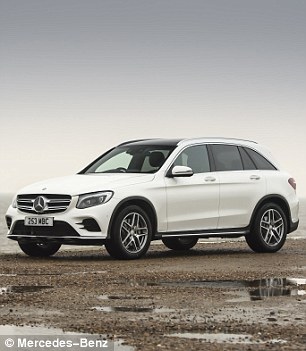 In a statement issued on Monday, the German transport ministry said: ‘The government will order 238,000 Daimler vehicles to be immediately recalled Germany-wide because of unauthorised defeat devices.’

Germany can only order the recall of vehicles within its own borders, or of those vehicles issued with a pan-European road-worthiness certification via German authorities.

It’s currently unclear how many models in the UK are impacted.

Daimler hasn’t denied the existence of the functions, but have refuted the suggestion that they are illegal.

That said, it has pledged to remove the software and to cooperate with authorities, the ministry said. 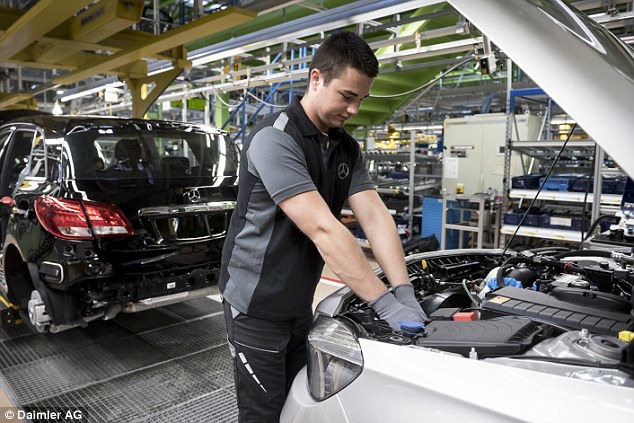 Daimler hasn’t denied the existence of the functions, but have refuted the suggestion that they are illegal 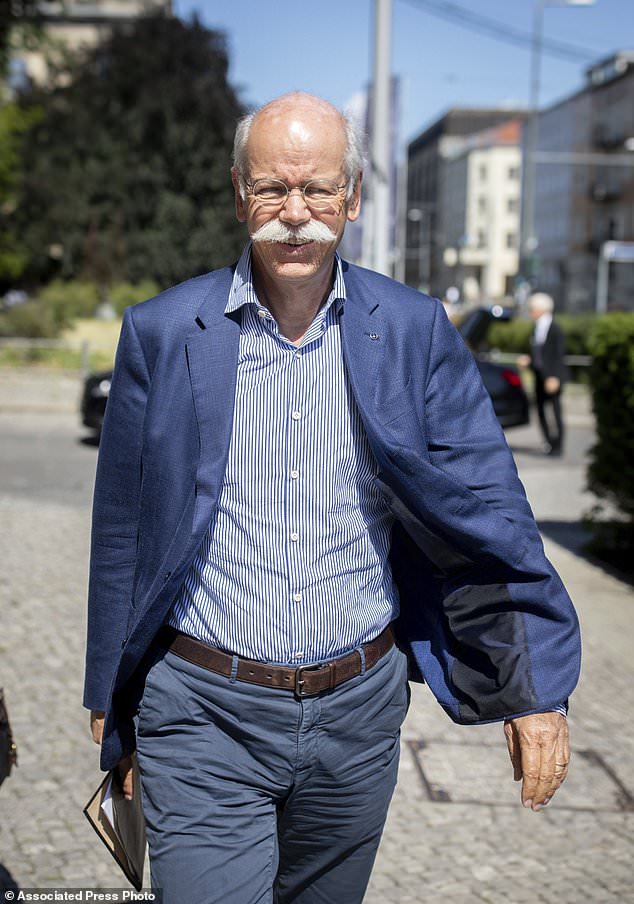 Dieter Zetsche, CEO of German car maker Daimler arrives for a meeting at Germany’s Traffic and Infrastructure Ministry in Berlin on Monday

Daimler Chief Executive Dieter Zetsche said on Monday that the carmaker had found a technical solution for updating the software on its vehicles, and he therefore expected the company to avoid a fine.

The car maker said in a statement: ‘The functions are part of a complex emission control system designed to ensure robust emission control in different driving conditions and over the life of a vehicle.

‘For the existence of the relevant test cycle NEDC, the specific programming in question is not required.’

Evercore ISI analyst Arndt Ellinghorst predicted the costs for the required software update for Daimler would be less than 100million euros (£88million).

‘We don’t see any evidence that Daimler was designing software to deliberately cheat on emission testing,’ he said.

‘Overall, this outcome should de-risk the stock.’