MIDAS SHARE TIPS: How relief for debtors can help investors More than four million UK households have amassed debts that they are either unwilling or unable to pay.

This has created a long-term headache for banks, sitting on more than £800 billion of so-called non-performing loans – money they assume they will never recoup. The banks are under pressure from regulators to do something about it.

Selling the loans at a substantial discount is one possible solution. The banks take a one-off hit but they can at least move on unencumbered by past mistakes. A thriving market has developed centred on purchasing bad debts and trying to recoup more of the money than the banks can.

Arrow Global is a specialist in this field. The shares are 278½p and deserve to be considerably higher, as the company has a track record of success, allied with a sensitive approach to vulnerable people it deals with daily.

Arrow buys packages of non-performing loans from banks in the UK and continental Europe – at an average price of 10p in the pound. In many cases, banks have lost track of their errant customers but Arrow has developed ways of finding these debtors and assessing their circumstances.

The company then works with defaulters who are able to repay their debts, devising long-term plans, often over many years. The process can be difficult but once a plan is in place it can bring considerable relief to investors.

Arrow also works with charities and organisations such as Citizens Advice to make sure high standards are maintained. More players have entered the market so pricing has become competitive, but Arrow has developed strong relationships with leading banks so it is frequently offered packages of loans before any of its rivals.

Having acquired these bunches of bad debts, chief executive Lee Rochford’s main task is to ensure that, if the company pays 10p in the pound for the loans, it recoups more than that from debtors. The firm has consistently managed to do this, outperforming expectations along the way. 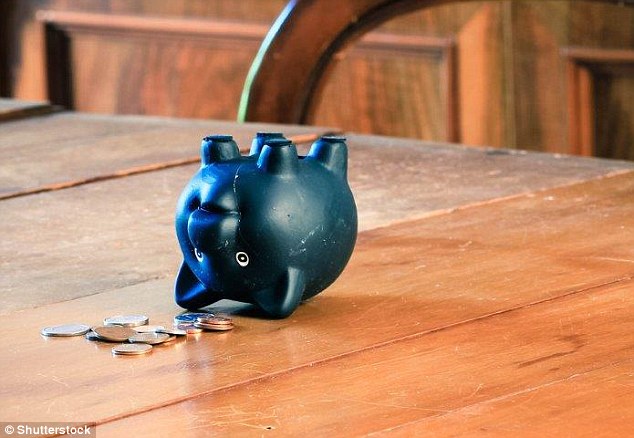 Arrow floated in 2013 at 205p. Since then it has started working in Belgium, Holland, Ireland, Italy and Portugal too and two-thirds of group profits now come from continental Europe. This creates considerable opportunities, particularly in Italy, where the bad debt problem is immense.

Arrow is also involved in restructuring property debts, ranging from unpaid mortgages to large unpaid commercial loans. Arrow’s 2017 results showed a 35 per cent increase in revenues to £319 million and a 30 per cent rise in profits to £70.3 million. This year, revenues of £331 million are forecast, with profits of almost £81 million and a dividend of 12.7p, putting the stock on a yield of more than 4.5 per cent.

But the shares have fallen from a high of 470p last summer, hit by concerns about rising competition. Arrow was also targeted by a hedge fund late last year, which alleged the business was over-reliant on cheap funding.

Analysts are largely supportive too, suggesting Arrow stock is worth more than 450p and that long-term prospects are robust.

Midas verdict: Acquiring bad debts and creating practical repayment plans can be a complex task, requiring a network of banking relationships, financial acumen and empathy with debtors. Arrow believes it ticks all three boxes and recent results are encouraging. At 278½p, the shares are a bargain and the dividend is attractive too.