At its height in 2014, Trinity Exploration & Production was valued on the stock market at about £150 million and the shares were trading at 159p.

Then the oil price slumped and the Trinidad-based oil producer found itself with too much debt, too many staff and a bloated cost base.

Chairman Bruce Dingwall was forced to issue nearly 200 million new shares as part of a comprehensive restructuring package. Today, Trinity’s valuation has shrunk to £44 million and the stock is 15½p. 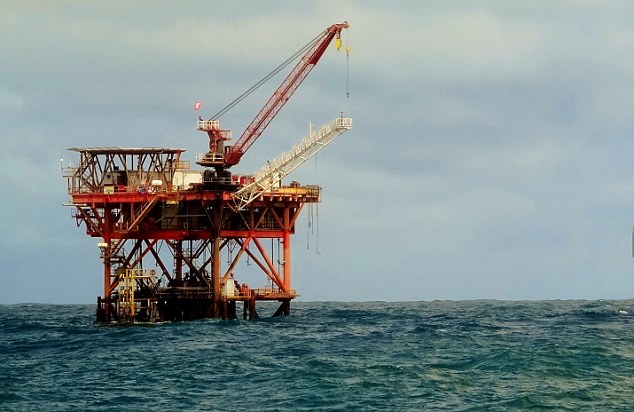 Out of the doldrums: At its height in 2014, Trinity Exploration & Production was valued on the stock market at about £150 million and the shares were trading at 159p

However, Trinity has cut overheads, trimmed its workforce and is now increasing production. The current price reflects Trinity’s troubled past rather than its future and the shares are a bargain.

Dingwall was born and raised in Trinidad and has spent more than 30 years in the international oil and gas business. Having spent the early part of his career at giants such as ExxonMobil and Lasmo, he co-founded Venture Production in 1996, a business ultimately sold to Centrica for more than £2 billion.

Dingwall left Venture in 2004, acquired its Trinidadian assets and set up Trinity Exploration a year later. He has been hard at work ever since. Many people associate Trinidad and Tobago with carnival celebrations and Caribbean holidays.

But Trinidad is a major oil-producing nation, with companies such as BP, Shell and Chevron all operating off its coast. 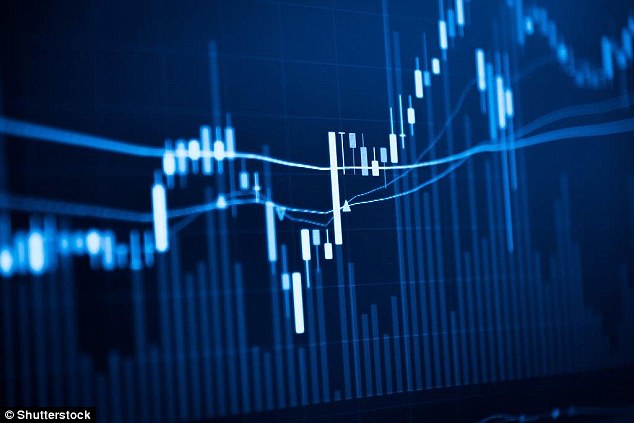 Trinity has cut overheads, trimmed its workforce and is now increasing production. The current price reflects Trinity’s troubled past rather than its future and the shares are a bargain

Trinity is a smaller beast, but it is a significant local player, with a substantial onshore presence and offshore assets too.

Earlier this month, Dingwall released figures showing that production rose more than 10 per cent from the first half of 2017 to the second half.

This year, the company aims to achieve daily production of between 2,800 and 3,000 barrels, rising to at least 4,000 by 2020. The company owns licences to more than a thousand wells but has been focusing on just 140 to keep expenditure down.

Over time, new wells will be drilled, but Dingwall is determined to keep costs low, as Trinity is now one of the leanest oil companies in the industry with total costs of just $30 (£21.50) a barrel.

Midas verdict: Trinity was hit hard when the oil price collapsed and the group is still feeling the pain. But Dingwall is nursing the company back to health, backed by an enthusiastic and dedicated workforce.

Prospects are brighter than they have been in years, the group’s long-term ambition is to reach daily production of more than 7,000 barrels and brokers believe the share price should more than double over the next 12 months.

Adventurous investors should snap up some shares now. At 15½p, they could prove a rewarding investment.