MIDAS SHARE TIPS UPDATE: Time to cash in as RBS is recovering

MIDAS SHARE TIPS UPDATE: Time to cash in as RBS is recovering

The long-awaited interest rate hike by the Bank of England will have got some investors thinking about banks again. Traditionally, these are businesses which do better as interest rates rise, simply because profits will tend to climb in tandem.

But the memory of the financial crisis is still fresh in investors’ minds and banks have had a tough ten years. Regulation, fines and deleveraging balance sheets have accounted for much of the past decade.

RBS is still part-owned by the Government, but this stake is steadily falling. This month the bank announced its first dividend since its near-collapse. 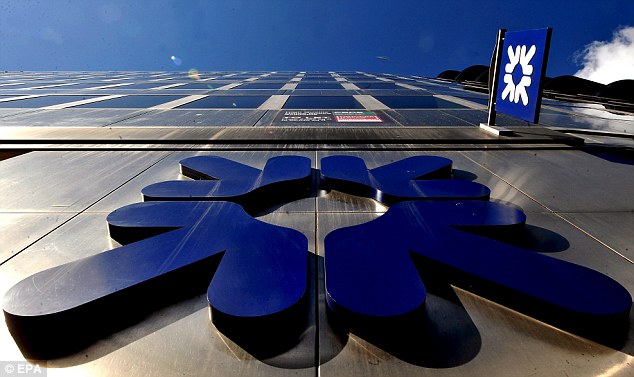 Recovering: This month the bank announced its first dividend since its near-collapse

Midas last looked at the stock in 2012 when it was planning a share consolidation, which had spooked investors. The intervening years have seen the share price move pretty much sideways, creeping up from 207p to 240p.

Few could have predicted the financial crisis and few will predict the next but, for now, many of the obstacles to this sector are almost done with.

The deadline for claims for the mis-selling of Payment Protection Insurance (PPI) is fast approaching, interest rates are rising and income investors are starting to sit up and take notice.

Midas verdict: Buy. Cautious investors are still steering clear of banks and that means share prices are low – RBS’s are a fraction of what they were before the financial crisis. If you believe the banks are finally on the brink of a turnaround, now may be a good time to get in ahead of the crowd.