When Midas first looked at Grainger, it was primarily involved in buying cheap homes with sitting tenants, earning a peppercorn rent while the tenants remained in situ and selling the properties at a decent profit when the residents either moved into care or passed away.

That was in February 2015, when the shares were 194p. Six months later, activist investor Crystal Amber bought shares in the business, a new chief executive Helen Gordon was appointed and the company began to shift its focus towards the fast-growing private rental sector.

Today, the shares are 316.75p and most City followers believe the stock has further to go.

Gordon pays a reasonable dividend too, forecast at 5.4p for the year to September 30, expected to rise to 6.8p next year and more than 9p in 2020. 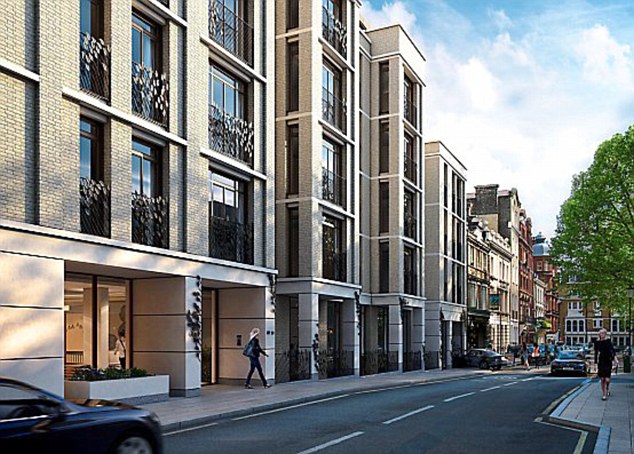 The UK’s housing crisis is well known – there are not enough homes in the country, ownership is increasingly out of reach and rental accommodation is often below par.

The private rental sector aims to address some of these issues by providing high quality accommodation in purpose-built blocks.

In Grainger’s case, these are deliberately located in urban areas where students, nurses, teachers and other young professionals are all looking for decent, affordable places to live.

Properties, such as the Argo apartments in East London, will often have gyms, communal areas, even roof gardens, all designed to enhance tenants’ lives and foster a feeling of community.

Grainger has 4,800 private rented homes in its portfolio and a £650million pipeline of further developments.

It also owns just over 4,000 regulated tenancy properties, selling around 240 a year and investing the proceeds in its private rental business. 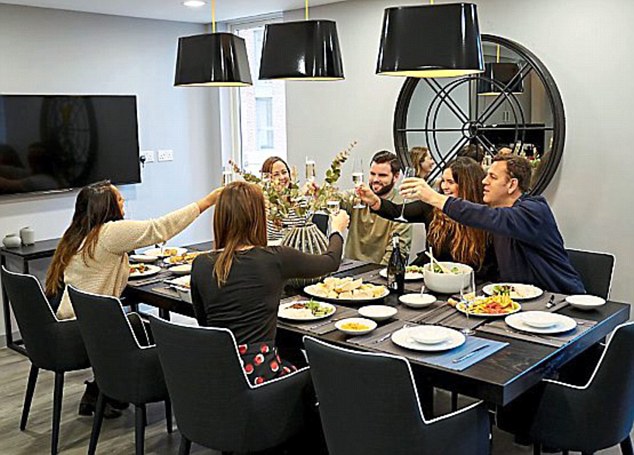 When Gordon took over as chief executive, Grainger was involved in several different businesses, including a division in Germany and a number of trading joint ventures.

She has worked hard to simplify the company and last week, for example, sold a 50 per cent stake in an investment joint venture, generating proceeds of £67million.

Gordon’s strategy is working well, as rental income is growing, while costs are falling. Analysts expect income to rise 10 per cent to £44million this year, increasing to more than £56million in 2019.

Midas verdict: Grainger has proved to be a rewarding investment over the past three years and shareholders may be tempted to sell some stock and bank profits. However, they should retain most of their shares.

Decent rental homes are in demand and Grainger is a leading player in this sector, with further ballast coming from the regulated tenancy division. A strong hold.