MIDAS UPDATE: Diageo is raising a glass to a long, dry summer as profits soar

MIDAS UPDATE: Diageo is raising a glass to a long, dry summer as profits soar

Gin and craft beer are this summer’s must-have tipples, which is good news for Diageo, the drinks giant that owns Gordon’s, Tanqueray, Guinness and its trendy offshoot Hop House 13 Lager.

Demand for these thirst-quenchers, especially in the UK, helped Diageo boost profits 3.7 per cent to £3.7billion, with a 5 per cent rise in the dividend to 65.3p.

Midas tipped Diageo in June last year, when the shares were 2,326p. Today, they are 2,836p, as chief executive Ivan Menezes aims for long-term growth. He also intends to buy back up to £2billion of shares this year, which should bolster future dividends. 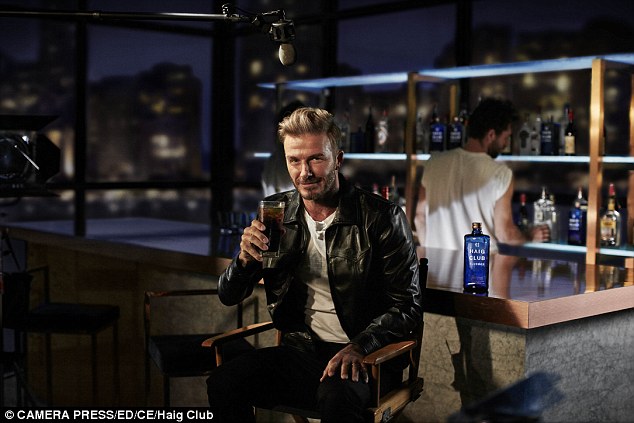 Vodka has fallen out of fashion and Smirnoff sales fell. But Russian interest in Johnnie Walker and Captain Morgan grew, while fondness for spirits in Asia boosted sales in China and India.

Midas verdict: Certain drinks are popular at certain times but Diageo sells an extensive range, many of which are highly sought after, especially when the weather is hot. This is a share to buy and hold.