A millionaire American football star and a former Goldman Sachs banker have been charged with insider trading.

Mychal Kendricks, 27, who won the Super Bowl this year with the Philadelphia Eagles, is accused of using tips from ex-analyst Damilare Sonoiki, 27, to rake in £920,000 in illegal profits. 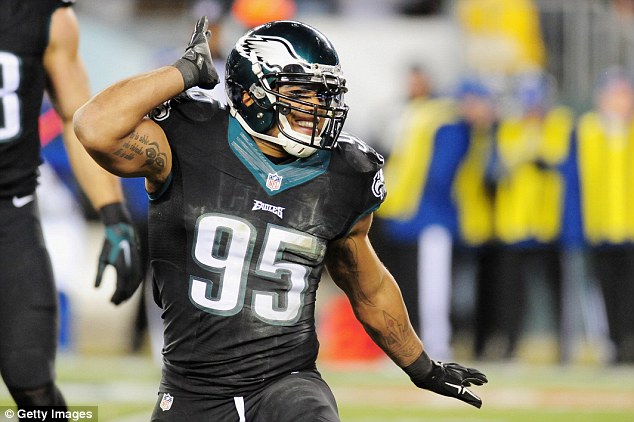 Kendrick has been accused of paying £7,700 in kickbacks for information about market acquisitions and deals.

The two men exchanged insider information through coded text messages and video conversations, says a US lawsuit filing. In one case, Kendricks landed a return of almost 400 per cent on an investment in just two weeks.

The pair face prison sentences of up to 25 years and fines of nearly £4m.

Kendricks who has lost a contract with NFL team Cleveland Browns said he ‘wholeheartedly’ regretted his actions and claimed he did not take any of the illegal profits for himself.