Millions of holidaymakers fail to get the right travel insurance

In the past year 38 per cent of holidaymakers who took trips abroad did not have the right kind of travel insurance, new research has revealed.

Of those, 22 per cent had been away without any kind of insurance, and 27 per cent had bought insurance but either hadn’t declared pre-existing medical conditions, or took part in activities which weren’t covered on their policy.

But by going away without cover, or the wrong type of policy, travellers risk their insurance being invalidated and having to foot the bill themselves. 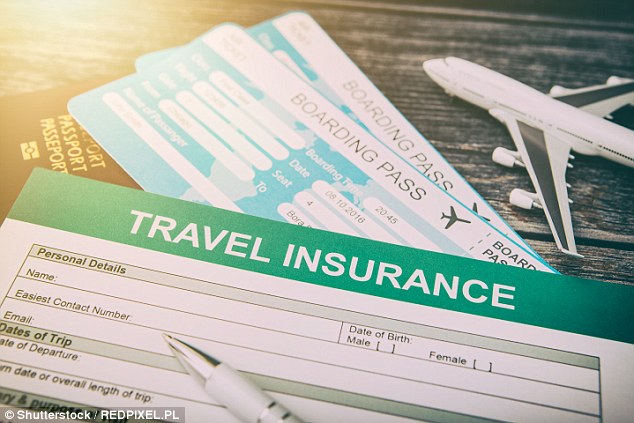 The most common reason people didn’t buy insurance was because they didn’t think they needed it, the research from ABTA showed.

Instead of buying a travel insurance policy, of the 2,015 adults surveyed by the organisation who went away without insurance, 41 per cent said they thought having a European Health Insurance Card (EHIC) would provide them with enough cover while on holiday.

But although the EHIC provides some cover, and gives consumers access to state medical care in Europe, it is not a replacement for travel insurance.

This is because it doesn’t cover things like repatriation to the UK if you’ve had a serious accident abroad.

It also won’t cover you if you lose your luggage, or if you have things stolen or damaged, or if your trip has to be cancelled for reasons outside of your control.

The average cost of a travel insurance claim is £1,296 but this can be far higher depending on where the person is.

While some travellers didn’t buy any insurance, others put theirs at risk of being declared invalid by not declaring pre-existing health conditions or by taking part in activities not covered.

If you have a pre-existing health condition you need to tell your insurer about this and they will usually make an adjustment to the premium price accordingly.

But if you fail to do this, and need to make a claim on the policy because of something related to the pre-existing condition, the entire thing could be declared invalid. 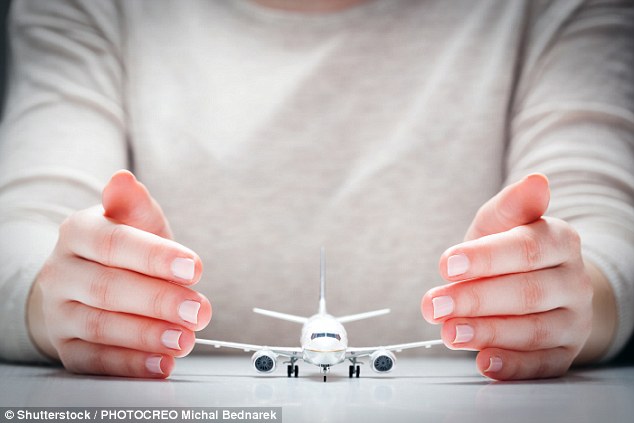 You may have to take out specialist insurance if you’re doing something especially adventurous but even if you’re just getting on a bike while abroad, some insurers such as Nationwide, state that you have to wear a helmet while cycling.

Mark Tanzer, ABTA chief executive, said: ‘Every year we see cases of people falling into difficulty due to travelling without sufficient travel insurance. While many people are still choosing not to take out travel insurance at all, others are travelling unaware that their insurance policy is not protecting them as they expect.

‘While not declaring existing medical conditions or taking part in activities that aren’t covered are easy mistakes to make, they can be very costly, leaving holidaymakers and their families with expensive medical bills which run into thousands of pounds.

‘I would urge all holidaymakers to make sure they take out travel insurance and check that it covers their circumstances and holiday plans.’

Susan Crown, spokesperson from the Travel Aware team at the Foreign and Commonwealth Office, said: ‘People are risking thousands of pounds in medical bills by travelling without an insurance policy that covers them for everything they want to do abroad.

‘It’s important to know that the FCO cannot pay medical bills if you are hospitalised abroad nor can we fly you home. Make sure to take out an appropriate insurance policy and know what it covers.

‘It may feel like an added expense but the costs of not being insured could be many thousands of pounds. We’d like to see all British holidaymakers enjoying their holiday safe in the knowledge that they are covered if anything goes wrong’.

What to watch out for in your travel insurance policy

It’s important to check you have the right amount of cover in your policy and that it will pay out if you need to make a claim. Here are five of the most important things to watch out for.

2. Travel insurance offered for free through bank accounts may be limited. Always check the policy to see if there are any restrictions such as the countries and activities covered.

4. Not all activities are covered. Whether you are planning on going jet skiing or simply getting on a bike, there may be restrictions on what you’re covered for on your policy so check before you go.

5. There may be limits on expensive items. If you’re taking expensive items such as a camera, phone or laptop you will need to check the policy to see if there are any restrictions on the value covered. This also applies to the amount of cash you can carry as often insurers place limits on how much they will pay out if cash goes missing.