Motorists using comparison websites to buy their car insurance are often being misled by errors and mis-matched information on policies, consumer group Which? warned today.

The consumer group said the problem of inaccurate policy information provided by online comparison websites was ‘rife’, with online information frequently not matching the wording of the insurer’s original policy documents.

Taking just one example, a number of comparison websites claimed a courtesy car was guaranteed during any repairs, when, in fact, the original policy document, made no such promise. 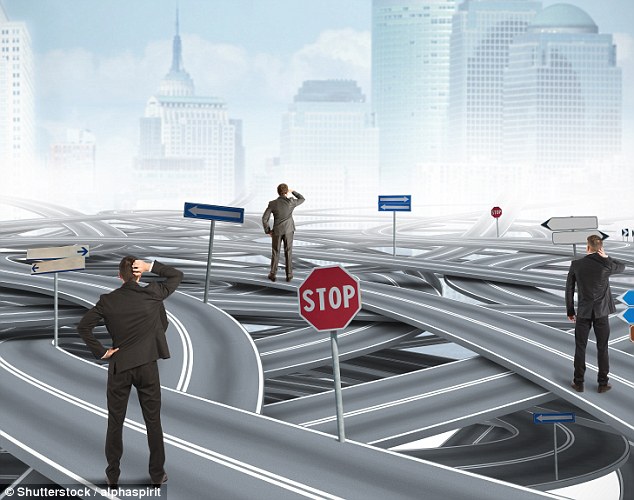 Errors: Millions of motorists are using comparison websites littered with errors, Which? said

Which? said it found at least one detail published on the comparison sites that differed to the original policy documents in six out of 10 policies listed on GoCompare, Compare The Market, Confused and MoneySuperMarket.

Other bloopers found on certain comparison sites included sunroof cover apparently being included but not reflected in policy wording, inconsistent levels of cover for personal accident and incorrect information about cover for loss and theft of keys, Which? said.

In one case, Which? said, for broker Autonet Plus, GoCompare described cover up to £5,000 for disability, but the limit in the policy document was only £2,500.

Harry Rose, Money editor at Which? said: ‘We were staggered to see such a high amount of errors across the policies listed on price comparison sites.

‘Millions of consumers visit these websites, hoping to find all the information they need to make an informed decision in one place – yet our findings cast real doubt on their ability to do so. 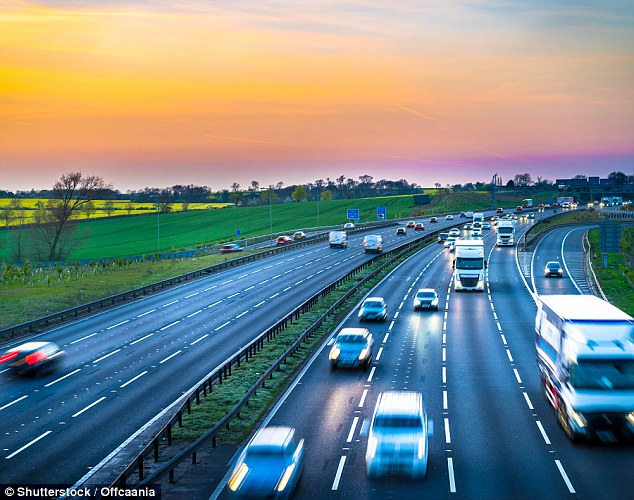 Complex: Some sites were also found to be listing policies from the same provider in a way that Which? said did not make it clear they were from the same parent company

What do the comparison sites have to say about all this? 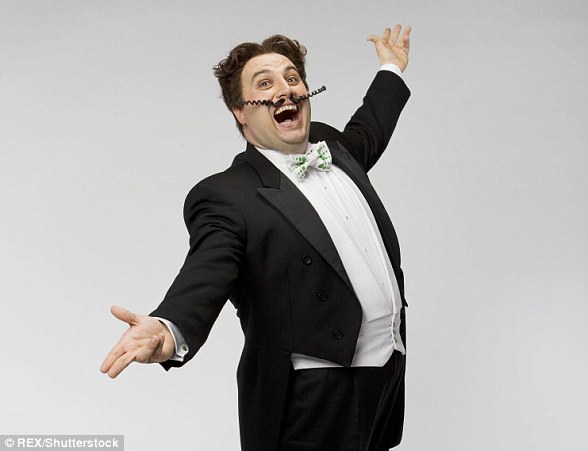 Here is what some of the UK’s best known comparison sites have to say in light of the research by Which?:

Confused.com said: ‘Insurance policy documents can be incredibly complex. We’re constantly reviewing how policy information is displayed to our customers and value the feedback you’ve provided.’

Confused.com added that in a different example to the Hastings one we raised with it, the insurer had confirmed that the information on Confused.com was correct. We assume that the mismatch in the policy document was down the insurer.

‘In addition, every car insurance brand that can quote on our site is audited on a regular basis. If we pick up any inaccuracies we then liaise with the insurance provider to clarify and resolve the issue to ensure there is no customer detriment.’

Compare The Market said: ‘We work with our providers and check that the information provided is accurate. If we discover any discrepancies, this is promptly addressed.’

GoCompare explained that it carries out: ‘A series of checks, including verification by our insurance partners. We rely on partners to keep us updated with any changes. We’ll be reviewing our processes to ensure the highest levels of accuracy.’

‘These sites should up their game to ensure customers know exactly what they’re purchasing and from whom, otherwise they might well end up with policies and contracts that simply don’t meet their needs.’

Investigating the choice on offer across online price comparison sites, Which? discovered that in one scenario the top 30 results were being sold by as few as 12 providers.

Which? said: ‘In some cases this was down to the same provider offering different levels of cover. However, in other cases it was trickier to spot that the choice on offer was more limited than it appeared’.

Some sites were also found to be listing policies from the same provider in a way that Which? said did not make it clear they were from the same parent company. 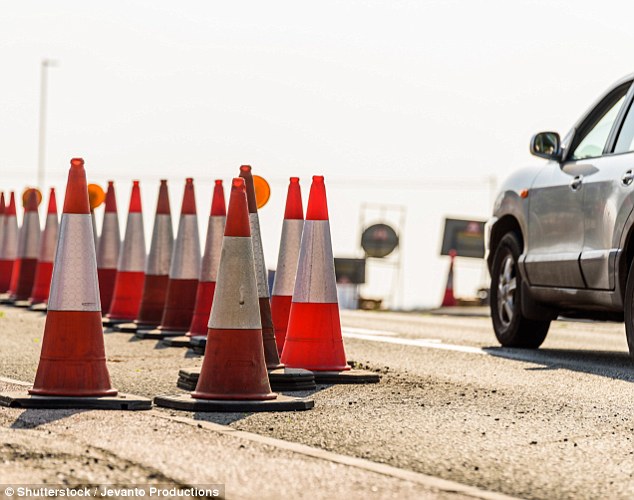 Worrying: Which? said the problem of inaccurate policy information provided by online comparison websites was ‘rife’

Taking one example, Esure and Sheila’s Wheels are both part of Esure, while Admiral, Diamond and Elephant are all part of Admiral group.

Despite this, they all appeared in close proximity on three sites with little to choose between them in terms of pricing, Which? said. The same also applied to Axa and Swiftcover which are both part of the Axa group.

Axa said: ‘While the net premium Axa provides for the core cover doesn’t change much between brokers, the overall customer price can change depending on the broker’s business model.

‘Add-ons, such as breakdown and legal cover, are generally provided by the broker. This, as well as broker’s commissions, will determine the overall price.’

While many policies appeared identical, there were clear differences in price; the biggest coming between apparently identical Aviva policies.

Which’s research was based on cross-checks of online policy descriptions for 21 brands on four popular price comparison sites, Compare The Market, GoCompare, MoneySupermarket and Confused.com, against the policy information provided on insurance brands’ own websites and in policy documents.

Consumers should check the most important points outlined on any comparison site policy against the original insuer’s policy document and shop around to get the best deal. 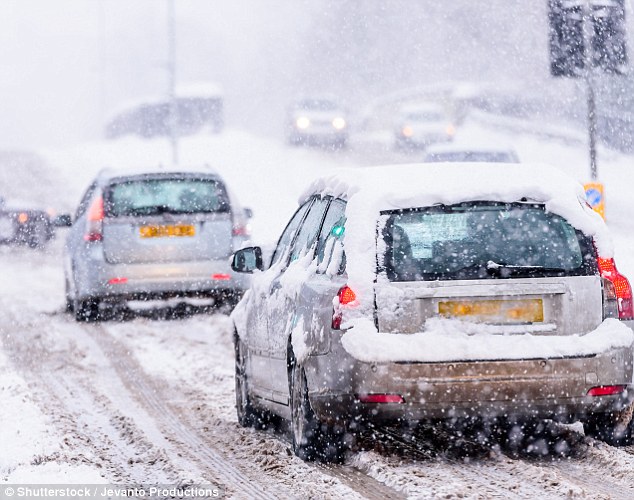 Responses: The main four sites Which? examined have responded to the findings