Millions of Virgin Media customers being slapped with 4.5% price hike

Millions of Virgin Media customers to be slapped with inflation-busting 4.5% price hike adding up to £48 a year to bills

Virgin Media’s broadband, TV and fixed-line phone customers are being slapped with average price hikes of 4.5 per cent later this year, the telecoms giant has revealed.

Five million customers will see their October or November bills rise well above the annual consumer price index measure of inflation, which stands at 2.5 per cent.

The telecoms giant said bills for the ‘significant majority’ of customers would rise by between £2 to £4 a month, with average hikes standing at around £2.40, excluding VAT. 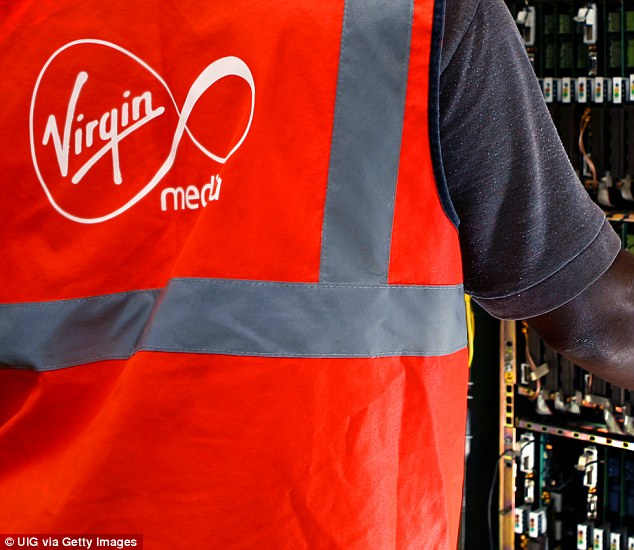 Virgin Media said it would be writing to all of its customers hit by the price hikes.

Any affected customer who wants to switch providers in light of the price jump can cancel their contract penalty-free as long as they notify Virgin Media within 30 days of receiving notification about the rise.

Dani Warner, broadband expert at comparison website uSwitch, said: ‘Price rises do happen, but Virgin Media customers who face paying up to £48 more each each year shouldn’t feel too alarmed because their rights are well established.

‘Anyone unhappy with these changes has 30 days from when they’re officially notified of the new prices to use their “get out of jail free” card and leave their contract penalty-free.

‘So customers should keep an eye on any communication from Virgin Media over the next few days.

‘There is good news for those who do want to leave Virgin: the best deals are generally available to new customers.’ 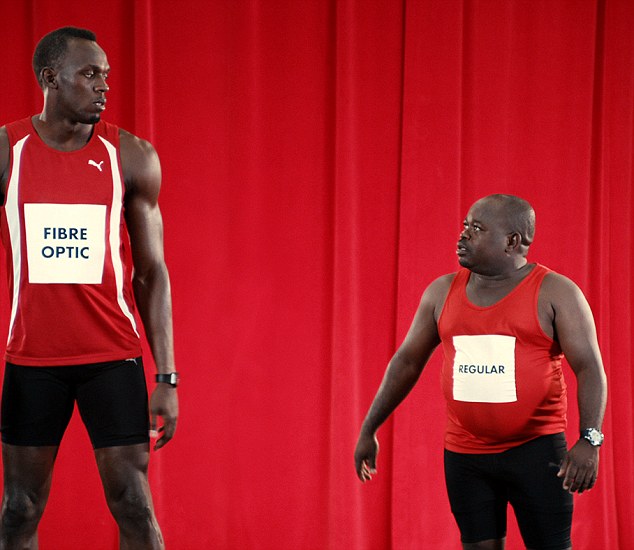 Time for change? Anyone affected by Virgin Media’s price hikes could switch providers

Virgin Media stressed that its price hikes had ‘nothing to do with the recent agreement we have reached with UKTV to restore its channels.’

The firm added: ‘Making changes to prices is a complex process taken over many months and pre-dates the UKTV discussions.’

The price hikes follow news that popular TV channels, including Dave and Gold, are returning to Virgin Media after it settled a pay dispute with UKTV.

A Virgin Media spokesman said: ‘Increasing prices is not a decision which we take lightly.

‘We work hard to keep our prices competitive while continuing to invest in our network and improve the services we offer our customers.

‘This year’s price increase is lower than last year while broadband usage on our network has increased by almost 40 per cent in that time, with approximately 60 per cent of total traffic now due to more streaming of video.

‘At the same time the impact on us of a 300 per cent increase in business rates on broadband networks has started to take effect, hiking up the costs associated with building and running our network.’

The spokesman added: ‘Giving our customers an amazing service with the best connectivity, great programming, from exclusive entertainment to 4K UHD sport, and innovative new upgrades is something we’re committed to – and we’ll be delivering even more of this during the coming year.’

This summer, BT boss Gavin Patterson said his company was no longer focused on competing with ultra-cheap rivals for new business.

Instead, the group plans to extract more cash from its 18million-strong existing customer base.