MITON GLOBAL OPPORTUNITIES: How stimulating… the global fund profiting from an Indian summer 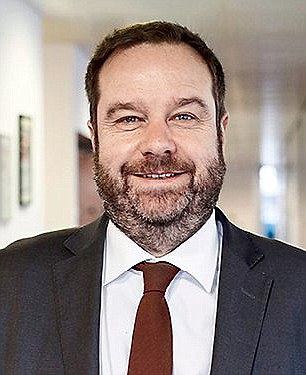 Investment trust Miton Global Opportunities is something of an oddball – but better for it. Although the fund is invested worldwide, it is no conventional international equity investment trust to match the likes of stalwarts Foreign & Colonial and Alliance.

For a start, the trust has exposure to a range of assets, not just equities. Its portfolio is also invested in property, private equity, mining and forestry.

But the main differentiator is in its modus operandi, orchestrated by manager Nick Greenwood. Rather than buy shares for the long term, Greenwood looks to exploit the disconnect that exists between asset and market values on many rival investment trusts.

In a nutshell, he buys when a trust’s shares are sitting at a wide discount and sells as the gap between asset and market values narrows. It is called buying assets on the cheap.

It is a patient game but can prove profitable for the trust’s shareholders. Over the past five years, Global Opportunities has delivered a return of 88 per cent, nearly double that from the FTSE All-Share Index.

The investment strategy is one that Greenwood has honed since the trust was launched 14 years ago. Indeed, it is only in the past couple of years that investors have woken up to his investment success, resulting in a doubling of the fund’s size. He believes that his quirky approach could prove lucrative as returns from traditional equities become harder to achieve. 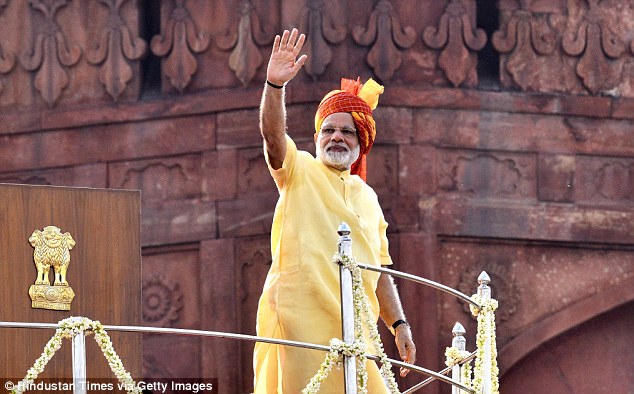 Greenwood says: ‘Together with the positive moves Prime Minister Narendra Modi (pictured) is making to stimulate economic growth in India, this all bodes well for a rise in the value of our stake’

Wide discounts may result from a specific equity market or asset class being out of favour, poor investment management or a trust’s assets being mispriced.

Greenwood’s job is to research why discounts exist and whether they are likely to close, giving him the opportunity to make some money for shareholders.

Among the trust’s 50 holdings is a position in listed investment company India Capital Growth.

Greenwood says the company’s performance has been rejuvenated in recent years by new managers Ocean Dial Asset Management. But the market, he says, has yet to appreciate this resulting in its shares trading at a big 17 per cent discount.

Greenwood says India Capital Growth is being judged on its indifferent long term investment track record rather than that delivered by the current manager who has turned things around.

‘At some stage, this market judgment will move from negative to positive, which will result in a rerating of the company’s shares,’ he says.

‘Together with the positive moves Prime Minister Narendra Modi is making to stimulate economic growth in India, this all bodes well for a rise in the value of our stake.’

Indeed, Greenwood topped up his holding last week as the company’s discount widened a tad. It is now the trust’s second largest position at six per cent.

Greenwood, who runs the trust from Miton’s offices in London and home in Exeter, is not frightened to hunt far and wide for potential investment candidates. One of his latest purchases is a stake in South African property company Stenprop which subsequently listed its shares in London.

He says: ‘Stenprop invests in industrial properties located in somewhat off the beaten track UK locations such as Mytholmroyd and Huddersfield, both in West Yorkshire. These units are proving popular as businesses conduct more of their sales over the internet. Again the shares stand at a discount, despite the attractive income generated from the lettings.’