Photobox Group, the owner of greeting card company Moonpig, has snapped up Dutch online gift retailer Greetz as it boosts its international operations.

Greetz sold nearly one million gifts last year, which helped it generate a year-on-year growth rate of 25 per cent.

Photobox Group, which is owned by Exponent Private Equity and Electra Private Equity, has not disclose how much it paid for Greetz or what the terms of the deal were. 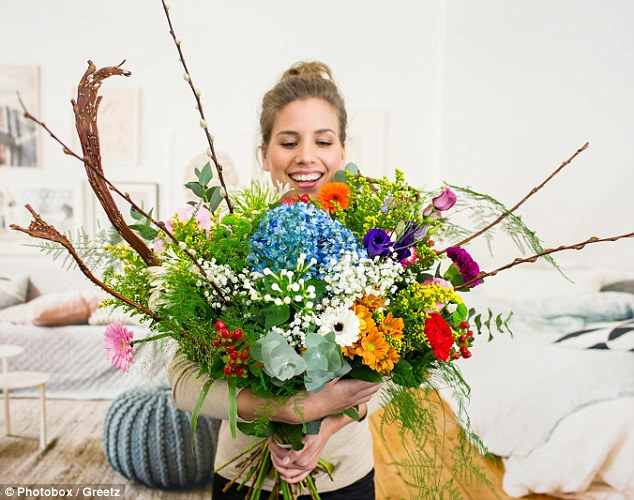 Jody Ford, Photobox Group’s chief executive, said: ‘Much like Moonpig in the UK, Greetz is a loved, household brand, offering customers a highly emotive, personal and convenient way to share special moments and occasions together.

‘The UK and Netherlands are the two main greetings card markets in Europe and we now have leadership positions in both.’

Photobox Group, which moved into its new London headquarters last year, sells its products across 15 countries and reported £325million in revenues in the year to 30 April 2017.

Greetz boss Niek Veendrick said joining Photobox would help the firm access ‘a Europe-wide pool of talent, expertise and creativity’ as the company continues to grow.

He added: ‘Our vision is to be the number one destination for personal gifting and greeting, enabling consumers to surprise and support people close to them.

‘This is a perfect match with Photobox Group’s ambition and in Moonpig they have a very similar business that we can grow with.’

The deal comes as high street peers struggle in the UK, with Card Factory having issued a profit warning earlier this month.

Card Factory blamed its poor performance on bad weather conditions and ‘uncertainty around the UK consumer environment’, and said its current guidance would depend on its performance in the final three months of the year.

This year has been a torrid one for retailers, particularly, bricks-and-mortar based. Toys R Us and Maplin folded earlier this year and earlier this month high-street stalwart House of Fraser ended up being snapped up by Sports Direct’s boss Mike Ashley for £90million. 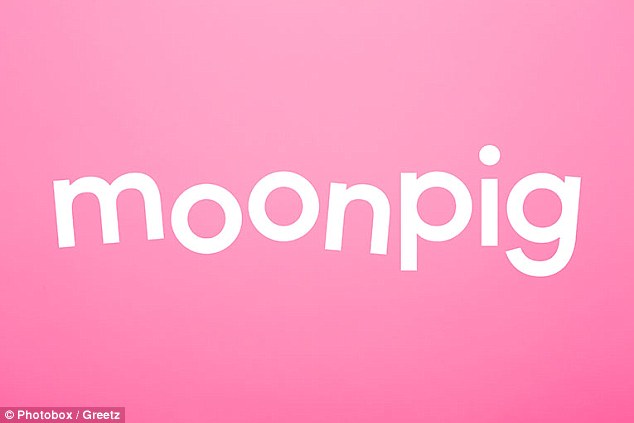