Another price rise at the pumps in August means both petrol and diesel are now 13p a litre more expensive than this time last year, new data has revealed.

Research by the RAC has found that motor fuel prices have increased in eight of the last 12 months, meaning the cost of unleaded and diesel are at their highest for four years. 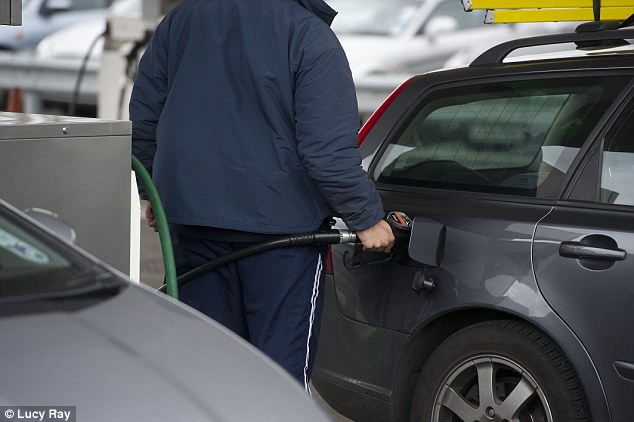 Price increases at the pump mean it now costs over £7 more to fill up a 55-litre family car today than it did last August. For diesel drivers, it’s £8 more expensive than last year.

However, the combination of a weaker pound and an oil price that has recovered to $77 a barrel has sent prices shooting up.

In the past year only the months of June, February and October have given drivers respite at the petrol pumps. And it was worse for diesel drivers with nine months of increases.

Motorists in the North East were the worst hit by the latest price rises, with the cost of petrol climbing 1.81p a litre in August, and diesel 1.47p.

The average price of petrol in the UK is now at its highest since the end of July 2014 just before the price of a barrel of oil began to freefall and diesel is at its most expensive since the beginning of October the same year.

While the current oil price, at $77.54 a barrel, is cheaper than it was four years ago, a slump in sterling to $1.29 has caused fuel prices to reach their highest levels in four years.

RAC fuel spokesperson Simon Williams said: ‘August was another bad month for motorists and it looks like further increases are inevitable.’ 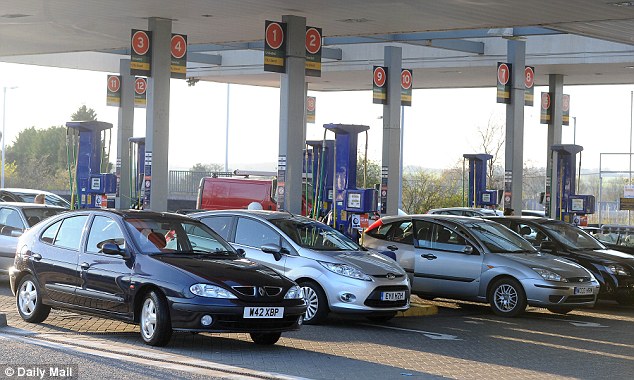 The RAC has warned that there could be no end in sight for British motorists, and an oil price rise of even $3 a barrel could see record fuel prices of more than 140p a litre

He added that even a moderate rise in the price of oil would see some eye-watering sums on Britain’s forecourts.

‘The price of a barrel could easily break through the $80 mark and stay there,’ he said. ‘If this were to happen we could even see pump prices heading towards the record highs of April 2012 when petrol hit an average of 142p a litre and diesel 148p.’