Soaring numbers of homeowners are releasing cash from their homes to gift as a house deposit or to fund university fees for their children.

One in four borrowers who take out an equity release deal are now handing some of the money to their offspring, according to equity release firm Key Retirement.

This is a 4 per cent increase on the previous year. 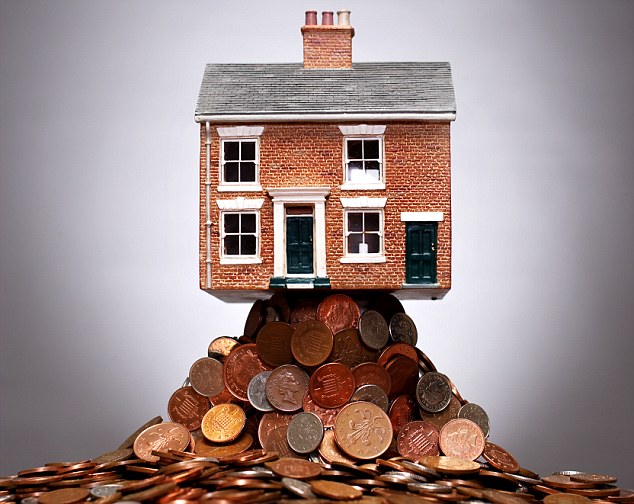 The research found that the most popular use of money released from properties by over-55s was to fund home and garden improvements, with two-thirds of retired owners opting to splash some of the cash on their house.

Another third used some of the money to go on a holiday. With an equity release loan, you do not have to make monthly repayments.

Instead, the interest on the debt rolls up until you move into care or die.

Then the lender gets its money back by taking a share of the proceeds from the sale of the property.

Although interest rates have fallen in the past few years these deals are often still expensive, with debts typically doubling every 15 years.

However, the deals have become hugely popular with more than £777 million released from properties in the first quarter of this year alone.