On an underlying basis, pre-tax profits increased by 9.5 per cent to £374million, while like-for-like sales grew by 2.8 per cent.

In the final quarter of last year, the supermarket’s sales rose by 2.6 per cent, including a 2 per cent increase in online and store-based sales. 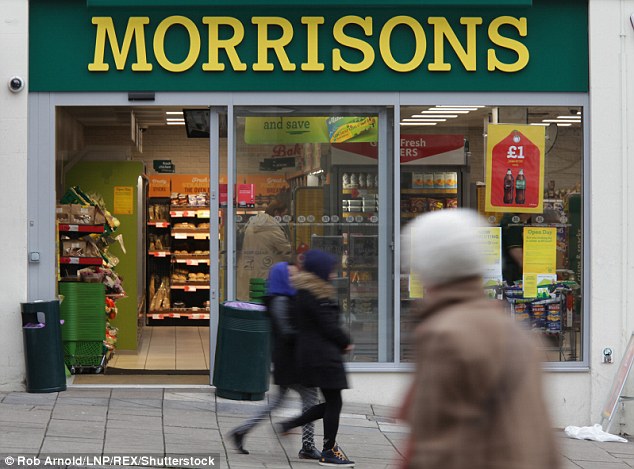 The group’s full year total dividend is up 85.8 per cent to 10.09p, thanks largely to the announcement of a 4p per share special dividend.

While lauding a ‘strong’ year, the group admitted it faced ‘challenges’, namely ‘the impact of higher imported cost of goods inflation and other cost headwinds.’

David Potts, chief executive of Morrisons, said: ‘We had a strong year, becoming more competitive and increasingly differentiating Morrisons for all stakeholders.

‘We are pleased to be paying shareholders a special dividend of 4p a share, which reflects our good performance so far and confidence for the future.

‘All parts of our progress so far have one common link: our colleagues. Listening to customers, responding, and improving the shopping trip are as important now as when we started this turnaround three years ago.’ 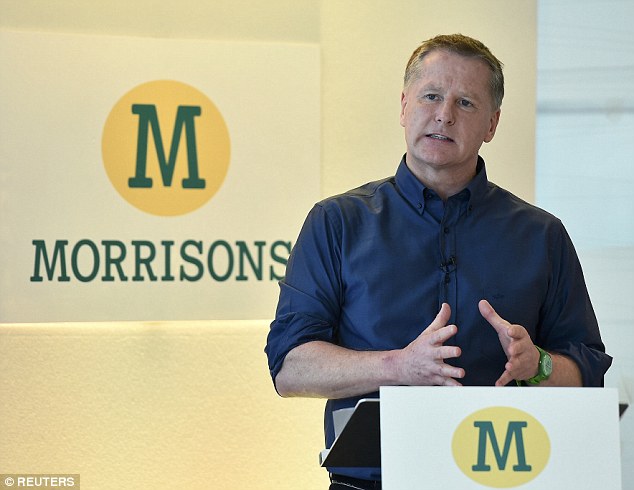 Over Christmas, Morrisons was a stand-out performer among the Big Four supermarkets, thanks to surging sales of its premium range.

But, earlier this year the supermarket announced it was axing up to 1,500 middle-management jobs, as it seeks to cut costs in a bid to keep up with the likes of Aldi and Lidl. In today’s results, the group said ‘there is still a substantial cost-saving opportunity’.

In the last year, Morrisons started supplying convenience store group McColl’s with its own-brand products and its ‘revived’ Safeway lines.

Looking ahead, the group said it is on track to boost its wholesale supply sales to £700million by the end of the year, rising to £1billion ‘in due course.’