Morrisons set to launch a ‘quieter hour’ at 9am every Saturday

DAILY BRIEFING: Morrisons set to launch a ‘quieter hour’ at 9am every Saturday to help people who struggle with noise

HUSH HOUR Supermarket Morrisons is launching a ‘quieter hour’ at 9am every Saturday to help people who struggle with music and other noise.

Created with the support of the National Autistic Society, Morrisons will dim the lights, mute tannoy announcements and turn down checkout beeps. 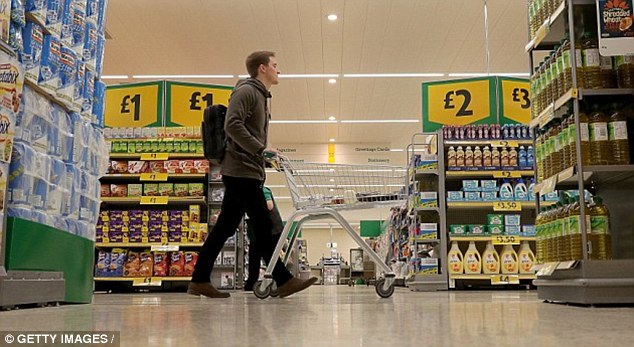 TRADING UPDATE Water company Severn Trent says it expects full-year trading to be in line with previous guidance. It is investing £100m in the company.

DISPUTE RULING The International Chamber of Commerce has ruled against Tullow Oil in a dispute with Kosmos Energy Ghana over costs for a rig. Kosmos will now not have to pay around £39m costs arising from a recent court case.

GOLD RECORD South America-focused miner Hochschild has produced a record 268,237 ounces of gold in the first half of the year. It is on track to meet its production target for the year of 514,000 ounces.

The business allows investors to buy shares in, or lend to, their choice of building firms.

RACE DEAL Irish cider maker Magners is to sponsor the Cheltenham Gold Cup, one of the biggest events in horse racing. The four-year deal, sealed with Jockey Club Racecourses, will see the first Magners Cheltenham Gold Cup run in March next year.

HEAD NAMED Logistics firm Wincanton has appointed Dr Martin Read as its chairman from August 1. He is currently chairman of Low Carbon Contracts Company and the Electricity Settlements Company.

MINING FIRM Copper and gold miner Solgold has discovered ten key sites as explorations in Ecuador near completion. The country is in the gold-rich section of the Andean copper belt, the source of nearly half the world’s copper. Solgold will now focus on key sites and seek to carry out drill testing.

TOP ROLE Housing association Catalyst Housing has chosen Aldwyck Housing Group boss Ian McDermott as its next chief executive, to replace Rod Cahill at the end of the year.