Car insurance claims have started to fall as the Government steams ahead with its plans to reform compensation for road traffic accident victims, data shows.

A Freedom of Information request by campaign group Access to Justice has revealed the number of claims fell eight per cent in the first six months of 2018 compared to the same period last year, to 326,699.

Meanwhile, although car insurance premiums are dropping from their peak at the beginning of the year, the average amount paid by motorists is still higher than in most previous years on record. 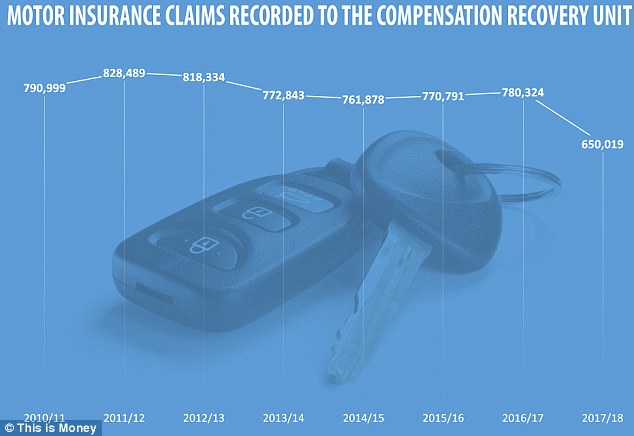 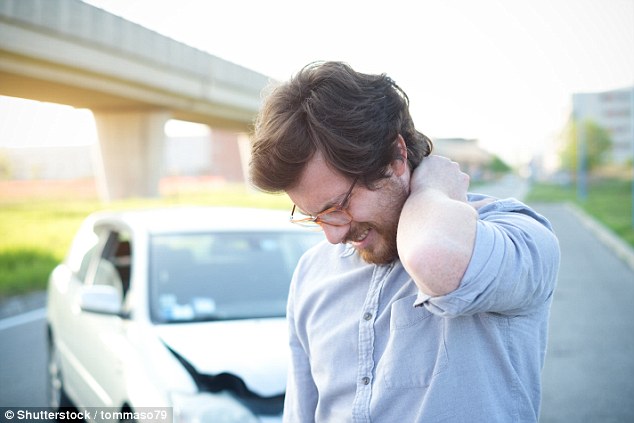 Insurers claim the cost of motor insurance is greatly inflated by the number of fraudulent compensation claims, particularly whiplash claims, that they have to pay out on each year.

The Government is currently gearing up to pass a bill, called the Civil Liability Bill, to put an end to what it sees as a compensation culture currently gripping Britain’s motorists.

One of the proposed changes is the introduction of a tariff system which would greatly reduce the damages paid out to people injured in car accidents, including whiplash victims.

Currently a claimant with whiplash lasting up to three months can expect damages of around £1,800 on average. If the tariff system were to be put in place, this would drop to around £225 – saving insurers around £1,600 a claim.

The Government says this will reduce car insurance premiums by around £35 a year.

The UK’s biggest insurers – including Admiral, Direct Line and Aviva – have all signed a letter pledging to pass the savings onto customers.

Would you consider a black-box telematics car insurance policy if it saved you more than £89 a year?

The bill would also put an end to insurance companies settling claims directly with accident victims without medical evidence – known as pre-medical offers, and raise the small claims limit for minor road traffic accidents from £1,000 to £5,000.

The reforms are expected to come into force in April 2020.

Personal injury lawyer and spokesperson for Access to Justice, Andrew Twambley, said: ‘Government ministers say there is no downwards trend in motor claims but they cannot ignore their own figures.

‘The so-called whiplash epidemic is disappearing under their very eyes.

‘Motor claims have fallen by 15 per cent overall since 2015, and the decline is accelerating.

Insurers however say the fall in claims is due to more personal injury lawyers leaving the sector into more lucrative areas, such as holiday sickness claims, which have seen a rise in recent years. 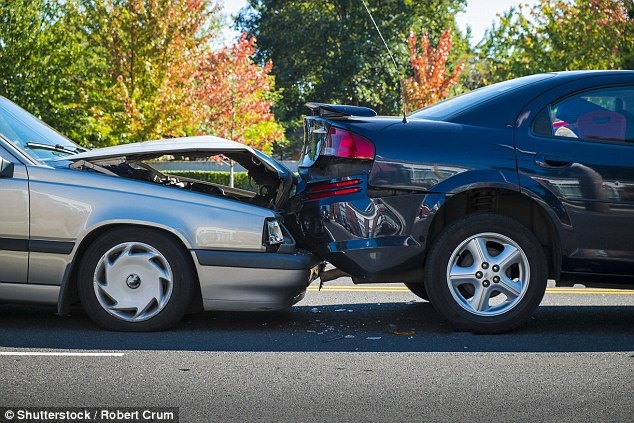 A spokesman for insurer trade body the Association of British Insurers said: ‘The fall in personal injury claims registered with the government’s Compensation Recovery Unit reflects fewer claimant lawyers dealing with these claims.

‘The overall number and cost of all motor insurance claims is rising. In the first half of this year insurers paid out £4.3billion on all motor claims, compared to £4billion in the same period in 2017.

‘Lower insurance costs can only be sustained if Parliament follow through and implements in full the Civil Liability Bill to fix our broken compensation system.’