My £705 taxi on the Copacabana: TONY HETHERINGTON investigates

Mrs S.E. writes: My husband and I were the victims of credit card fraud while on holiday in Brazil. Our cruise ended in Rio de Janeiro, where we were to spend five days before flying home.

We took a taxi from the port to our hotel in Copacabana, some ten miles away. The fare was 156 reals, about £35. The driver took my credit card and inserted it into a card reader connected to his dashboard.

He kept his hand over the machine as the wire would not reach me in the back seat. I checked the price and entered my PIN. No receipt was given. At the hotel, I telephoned the card company and found the driver had put through a charge of 3,156 reals, or £705. 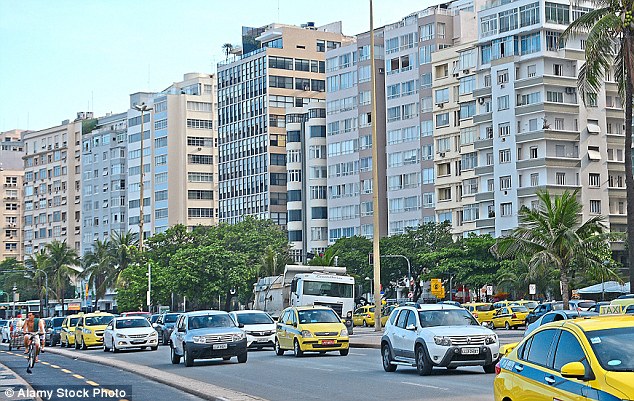 Rip-off in Rio: A taxi ride from the City’s port to a hotel on the Copacabana was meant to have cost about £35

You arrived in Rio de Janeiro on board the luxury cruise liner Queen Victoria, and the time taken to drive from its berth to your hotel would have been perhaps half an hour at most. This is not long enough to run up a fare of more than £700, even if it had been the swankiest taxi in the world, with champagne on tap and live entertainment all the way!

Staff at your hotel tried to help. They even checked the hotel CCTV in case it had picked up the licence plate of the taxi. Unfortunately, all your efforts locally came to nothing, and when you flew back home a few days later you contacted your Visa card issuer, Nationwide Building Society.

You might have thought that Section 75 of the Consumer Credit Act would help. This is the bit of law that makes card issuers equally responsible alongside merchants if a deal involving over £100 goes wrong.

The Catch-22 is that you must be able to prove that the deal really did go wrong, and as you had no invoice or receipt, you could not show what the £705 had really bought. In theory, you could have been paying the taxi driver in advance for several days of exclusive use of his cab, or for a guided tour of Rio, or even a long journey into the interior of the country.

I asked Nationwide to make its own enquiries but these drew a blank. Although you have told me that when you called Visa from your hotel the payment had not yet gone through, Nationwide found that in fact it had been made even before you stepped out of the cab.

It told me: ‘Nationwide sympathises with our customers who appear to have been overcharged for their taxi journey while on holiday in South America.

‘Unfortunately, the couple are not able to provide any documentation to prove the fare they agreed with the taxi driver, such as a receipt, which means that a Visa chargeback or a Section 75 claim will not be successful.

‘As the payment was authorised by the couple using Chip and PIN, it cannot be considered as fraud.’

I’m worried company car tax could cost me my home

Ms J.M. writes: My job comes with a company car, and for a year I had various hire cars from my employer, all pretty standard, such as a Mondeo or Insignia.

The tax office has now informed me that for the past five years my employer has submitted incorrect details of my benefits in kind, including company cars. Through no fault of my own, I am now on a PAYE tax code that lets the Revenue claw back what it believes I owe.

I am a single parent, and after paying my bills I am left with just £100 a month, and I fear I will lose my home. 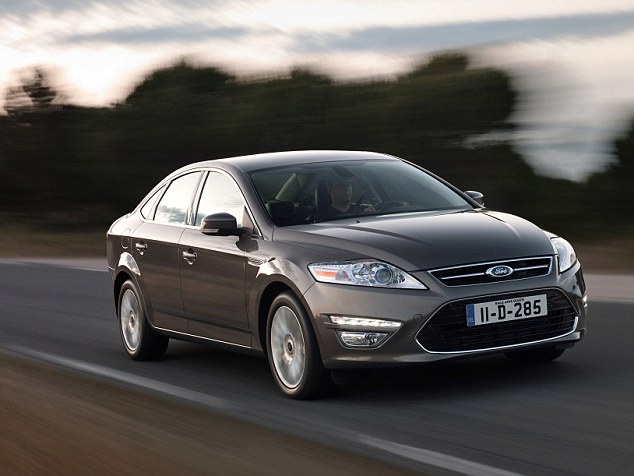 Officials at the head office of HM Revenue have been very helpful, and have given me details of your company cars back to 2014. The crucial point is that there was no overlap in the vehicles, as I think you suspected.

You have only notched up a tax bill for the job perk of having the private use of one company car at a time, which is correct.

Tax office staff say they have not claimed that your employer submitted incorrect details. But even if this were the case, your own tax return each year would have supplied the Revenue with the correct details.

The Revenue did make one big mistake though. It started to collect £3,866 in tax arrears, but when it became clear this was causing hardship, your tax office revised your PAYE code.

In error, the revision was backdated, handing you about £1,600. To avoid any future hardship, the Revenue will now collect the £3,866 gradually over three years, rather than in just one year.

My mail order stockings have arrived in a tangle

Mrs V.B. writes: Last December I placed an order with Studio Express Gifts for several children to have named pencils for their Christmas stocking. I received three sets of pencils, all in the same child’s name.

When mail order or online shopping goes wrong, it can be hard to put right. As you found, each time you called Studio you had to deal with a different person and tell your story all over again, only to get the same reply that you should allow a further 14 days for a response.

Of course, the response never came, which is why after several months you contacted me. I took this up with the head of the company and you now have an apology, a refund of about £9, and a further £80 on top.

Finally, the numbers add up

Ms M.W. writes: I transferred £700 from my HSBC account to my Barclays account, but it never arrived. Both banks confirmed that my money did arrive in an account, and both are aware that it was received into the wrong account. But neither bank is assisting in retrieving it. 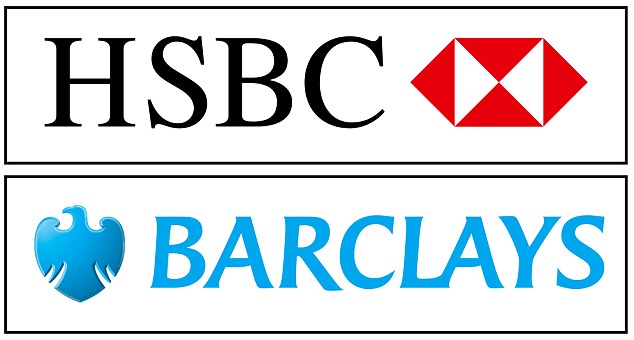 One of the worst aspects of modern online banking is that no one now takes any notice of the name of the person who is supposed to receive transferred funds. Unlike good old fashioned cheques that are made out to a named individual or business, all that counts online is the sets of numbers for the sort code and account that is to receive the cash.

It is easy to make a typing error of just a single digit and then see your money vanish into cyberspace. If you are lucky, the accidental recipient will return it. If not, your cash is gone and the banks will shrug their shoulders and say they were only following your instructions.

This time, you have been lucky. I asked staff at both banks to investigate, and Barclays found your missing money in a business account belonging to another customer. The owner of the account was honest enough not to try to lay claim to it, and the £700 has now been sent back to your HSBC account.