My flight was cancelled because of a strike, what are my rights?

We’re due to set off to tomorrow to Spain for our family holiday but we’ve just been told the flight has been cancelled because the airline’s crew is on strike.

If there are no flights with our airline, how will we be able to get to our destination and if we need to buy a flight with a different airline will we be left out of pocket? 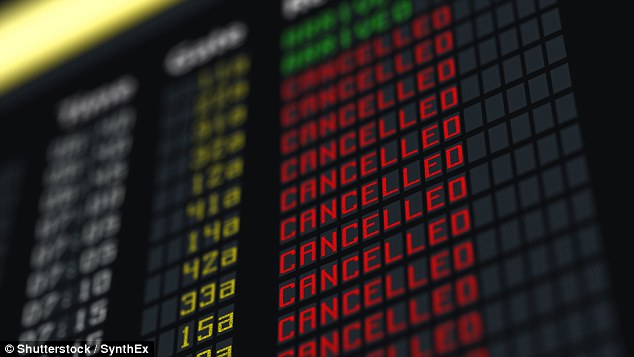 Rebecca Goodman, of This is Money, replies: If your airline cancels your flight, you have the right to ask for a refund or to be booked onto an alternative flight. This has happened to thousands of people recently who were due to fly with Ryanair over a series of airline staff strikes.

First, flights were cancelled because of the air-traffic controllers going on strike, and then further strikes by cabin crew were announced. This means thousands of passengers have had their flights cancelled during the peak summer holiday season.

However, when a flight is cancelled because of an airline strike, or for any other reason, passengers should be offered a refund or an alternative flight.

This is known as ‘re-routing’ and if you book and pay for the new flight yourself, and you end up paying out more than your original flight was, you should be able to claim for a refund. Ryanair told us passengers need to contact it before arranging alternative transport.

Carolina Vicente, travel expert at Columbus Direct insurance, explains: ‘Many of those heading off on holiday will experience severe disruption due to Ryanair’s cabin crew strikes.

‘As it is a European airline, if you are due to travel during this time and your flight is cancelled you are protected. You have the option to take an alternative flight with the airline to your destination, or cancel your flight and claim a full refund. 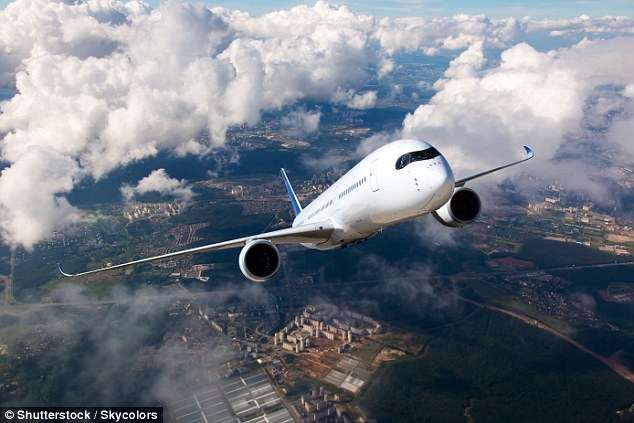 ‘If the alternative flight offered isn’t at the right time for you the airline is legally required to book you on a comparable flight with them or an alternative airline. You should not be charged any more for this.

‘But remember if notified of the cancellation more than 14 days before the flight, once you’ve agreed to take a refund from the airline they no longer have a duty of care towards you.

‘Any onward travel, or extra expense for new flights are your own responsibility if you decide to accept the refund – no compensation is owed.

‘Should you wish to apply for compensation you can apply directly with the airline and compensation amounts depend on the type of flight, when the airline notifies you, how long you are left waiting for a substitute flight and how far you’re travelling – anything from €125-€600.’

‘Our advice would be take the option that gets you there when you need to be. If you have the luxury of time waiting for the next available flight may mean you get some additional compensation money but will cost you in hours waiting at the airport.’

Rebecca Goodman adds: In some cases of cancellation you are entitled to compensation on top of the refund or the alternative flight.

However this isn’t the case if the reason could not have been avoided by the airline – such as with a staff strike of extreme weather conditions.

Therefore in this instance you aren’t entitled to compensation. Our guide on how to claim flight delay or cancellation compensation – and the circumstances in which you qualify for redress explains in full the reasons when you can claim for cancellation, as well as giving information on your rights if your flight is delayed.