What does it take to earn your stripes as chief executive these days?

A bit of fantasy accounting (Carillion)? Presiding over a pension deficit the size of a small country (BT)? Paying consultants £39 million in less than two years to figure out your strategy while drawing your chunky salary (Interserve)?

Or, everyone’s favourite – holding the company to a contract that promises to pay you £75 million even though you, and everyone else knows, that the contract was drawn up in error because they forgot to cap your bonus (Persimmon)? 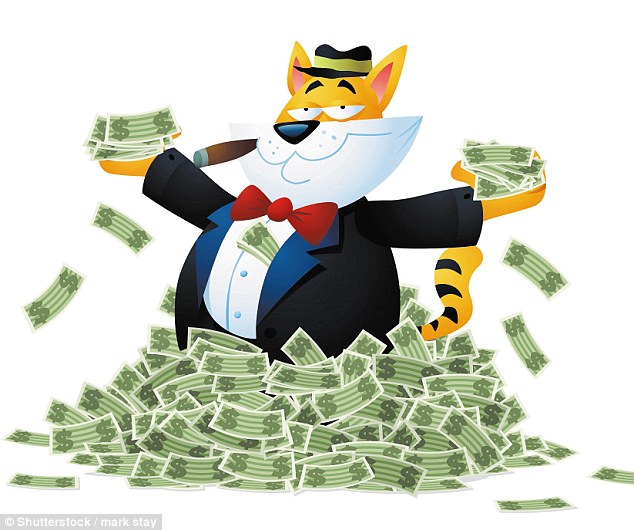 Loads of money: In the current climate, big business seems to be awash with Fat Cats

It’s high level stuff being a chief executive these days that sometimes makes me wonder if I’d have what it takes.

It requires you, in retail for example, to steadfastly stick to a strategy of opening shops even when this new phenomenon called the internet that your kids have been telling you about seems to be a bit of a thing (all retailers).

Or, in banking, take your customers for granted because your competitors are all doing the same.

It’s a real wheeze so you’d be forgiven for wondering what some executives are actually supposed to be doing.

Over to the chairman and the non-executives – the men and women paid to ensure chief executives and finance directors earn their money, and turf them out when it’s clear they’re not.

But the corporate pay merry- go-round has been trundling on over the past few weeks regardless of what feels like an unprecedented series of corporate embarrassments.

Pay revolts have become a fact of life for many firms but, despite shareholder unrest, some still seem keen as ever to push the boundaries of what is acceptable while blaming anyone and everyone else when it all goes wrong (the market, the Government, previous management, the weather, landlords, to name but a few). Meanwhile, down below, the worker bees continue to toil while watching soap opera after soap opera of corporate scandals unfold. Last week, the Resolution Foundation said some of Britain’s largest companies are the worst payers.

Is it any wonder that there are parts of the population that feel a little powerless? Cue a referendum that became a protest vote. One that, in the medium term, is likely to mean many who voted to leave the European Union being worse off.

It could be argued that 90 per cent of firms are heading in the right direction and want to do the right things. But the indications are that the velocity of travel is too slow. Even the Government has woken up to the fact that things, from the outside, look bad. 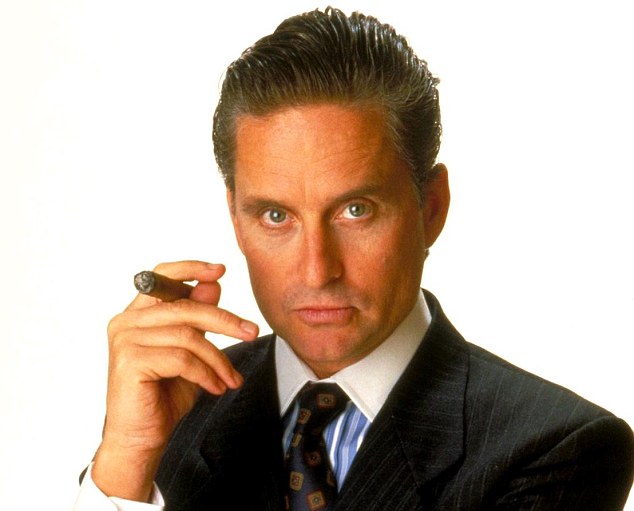 They feel pressure to be seen to act, and show less and less hesitation in doing so. This from a Government whose historic modus operandi has been a grown-up, light touch approach. One that, largely, leaves plenty of room to make mistakes and learn from them.

But what will it take for corporate culture to change before someone else makes their lives difficult? The overboarding, (the ‘two chairs’ FTSE 100 chairmen); the golden handshakes that set you up for life when you arrive. The ‘good leaver’ pat on the back and sack full of shares when you leave quietly via the back door, even though you’ve messed up.

Rather than piling up board roles and wrangling opaque pay deals, it’s time for company chairs and non-execs to work out how to drive better behaviour and more responsible management. Withholding lucrative, short-term bonus pots and replacing them with rewards for long-term planning.

And, dare I say it, keeping employees happy now and in their retirement. There’s little evidence of that and too much evidence on the contrary.

It’s a lot to think about but is it really too much to ask?