Nestle pays Starbucks $7.1BILLION to sell its coffee to households around the world

Nestle has announced it is paying $7.15billion (£5.2billion) to sell Starbucks coffee to households through supermarkets and other food stores around the world.

The deal does not involve any of Starbucks’ cafes, but will let Nestle sell Starbucks coffee in individual pods, expand sales of soluble coffee, as well as sell Starbucks bagged coffee.

Starbucks brands will be rolled out into Nestle’s pod coffee machine brands, including Nespresso and Nescafe Dolce Gusto.

Nestle said it expects the deal for a business with $2 billion in sales will start to add to its earnings by next year. 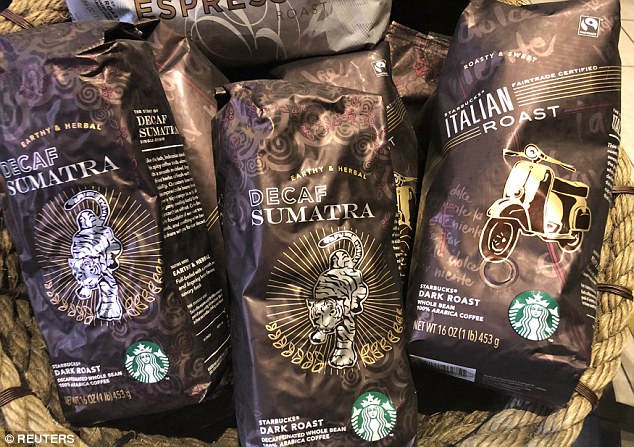 Smooth: Nestle will be able to sell Starbucks’ coffee beans to households to drink at home

Its shares rose by 0.5 per cent in early trading, having fallen by more than eight per cent so far this year.

The deal reinforces the Swiss consumer goods giant’s position as the world’s biggest coffee company in a fast-changing market.

It will particularly add clout to its position in the United States, where it is only the fifth-largest player in the market, with less than five per cent of the market, according to Euromonitor. By comparison market leader Starbucks itself has only a 14 per cent shares, according to the analysts.

It will also create greater opportunities for Nestle to sell its premium ranges to households around the world.

Nestle said 500 Starbucks employees will transfer over to its business. However, they will remain in Seattle, the home of Starbucks’ headquarters for 47 years.

‘This transaction is a significant step for our coffee business, Nestle’s largest high-growth category,’ said Mark Schneider, chief executive of Nestle. ‘With Starbucks, Nescafé and Nespresso we bring together three iconic brands in the world of coffee. We are delighted to have Starbucks as our partner.

‘Both companies have true passion for outstanding coffee and are proud to be recognized as global leaders for their responsible and sustainable coffee sourcing. This is a great day for coffee lovers around the world.’ 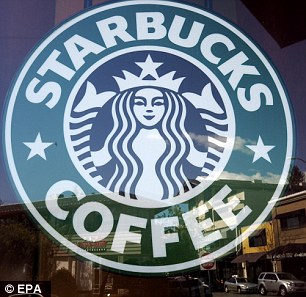 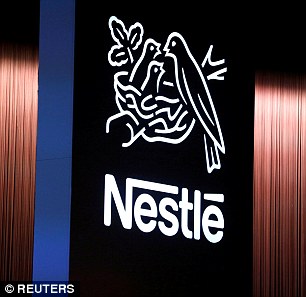 Joining forces: Starbucks and Nestle are teaming up in a highly fragmented market

The Nestle name will not appear on Starbucks products. ‘We do not want the consumer to perceive that Starbucks is now part of a bigger family,’ a Nestle source said.

Starbucks said it plans to use the deal to return around $20billion in cash to shareholders in the form of share buybacks and dividends through the 2020 tax year.

It said it expects the transaction to add to earnings per share by the end of the 2021 tax year at the latest, with no change to its currently stated long-term financial targets.

The deal sees Nestle and Starbucks joining forces in what is a highly fragmented and competitive consumer drinks category, which Nestle’s new chief executive Mark Schneider last year identified as a strategic area for investment.

JAB Holdings, the private investment firm of Europe’s billionaire Reimann family, has fueled the consolidation wave with a series of deals including Douwe Egberts, Peet’s Coffee & Tea and Keurig Green Mountain, narrowing the gap with Nestle. 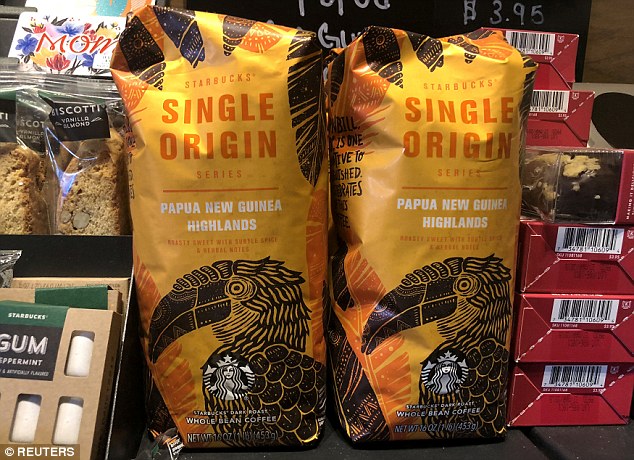 Going places: Sales of Starbucks coffee are likely to expand following the deal

Nestle, also the world’s largest packaged food company, has partnered with rivals before, through licensing deals and joint ventures. 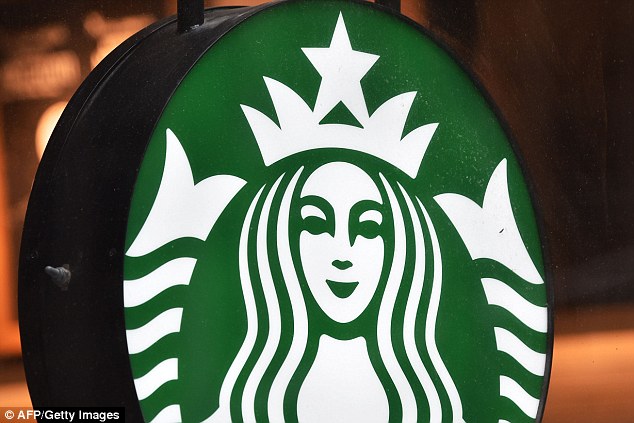 Iconic: The Starbucks brand will remain and Nestle’s branding will not be added to its packaging

Starbucks, which in April reported a global drop in quarterly traffic to its established cafes, has been revamping its business as it battles high and low-end competition in its key home market. It sold its Tazo tea brand to Unilever for $384 million and closed underperforming Teavana retail stores.

Starbucks is rapidly expanding its business in China, which it expects to one day be its largest market. It also plans to open 1,000 upscale Starbucks Reserve stores and a handful of Roastery coffee emporiums as part of a broad strategy to defend against high-end coffee rivals such as Intelligentsia Coffee & Tea and Blue Bottle.