The new boss of the London Stock Exchange is to meet the fund manager who led a bitter campaign to oust its chairman.

Former Goldman Sachs banker David Schwimmer, who started at the LSE on Wednesday, said he would meet all the group’s shareholders in his first few weeks after taking the reins from Xavier Rolet.

This will include Chris Hohn, the boss of the Children’s Investment Fund Management. 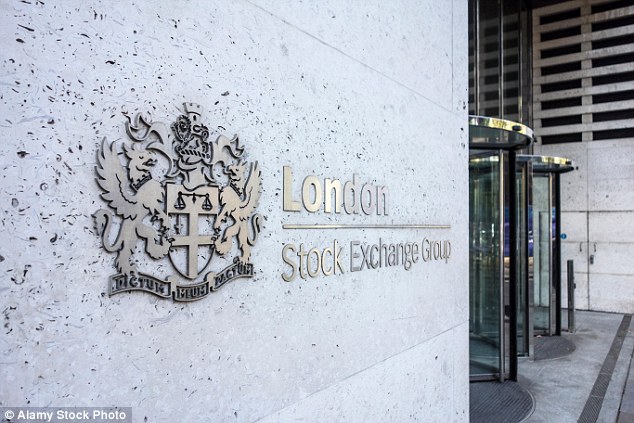 The meeting could prove a difficult one. Hohn was the leader of an investor revolt against LSE chairman Donald Brydon, who was accused of masterminding a plot to replace Rolet last year.

Following an extraordinary row, which even prompted an intervention from Bank of England governor Mark Carney, Brydon only narrowly survived a re-election vote at the group’s AGM in April.

When asked about the upcoming meeting with Hohn, Schwimmer would only comment: ‘I look forward to meeting with all of our shareholders.’

It came as the LSE also fired a warning shot to rivals in Europe who are hoping to grab a slice of London’s lucrative euro-clearing business.

David Warren, group finance chief, sought to play down a recent move of euro clearing by Deutsche Bank from London to Frankfurt, saying it was ‘a small slice of a growing pie’.

He added: ‘There’s no indication [wider customer behaviour] will change, there’s just no support for that.

‘London Clearing House saw increases in its clearing activity and continues to be the global leader for OTC interest rates clearing.’

For the six months that ended on June 30, the LSE’s revenue grew up 12 per cent to £953million, the company said.