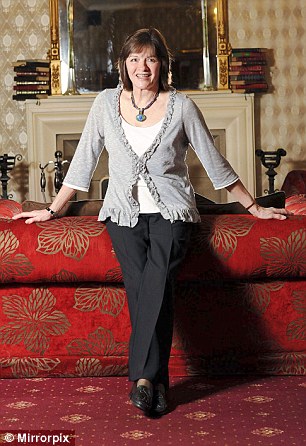 Singer Eve Graham earned just £80 a week when she was belting out massive global hits such as I’d Like To Teach The World To Sing with The New Seekers in the early 1970s. The 75-year-old Scot remains bitterly disappointed that she never earned ‘silly money’ as a pop star due to the poor deal she struck with her record company.

Graham was lead singer of the group whose song Beg Steal Or Borrow came second in the 1972 Eurovision Song Contest. She later went on to record the American cult classic Free To Be… You And Me’.

Following the death two years ago of husband Kevin Finn, also in The New Seekers, Graham has returned to the music scene as a septuagenarian. She is working on a new album of songs and next month will embark on a UK-wide tour with other Irish and Scottish artists. Details can be found at website celticcountry.co.uk.

That if you do not have it you cannot buy anything. I was young in the 1950s when hire purchase really took off, but my dad did not believe in that at all. He thought credit was a terrible thing and that attitude has stuck with me.

I still remember him coming home and handing his pay packet straight to my mother. He never took a penny out of it for himself. All the money was used for housekeeping.

My parents had five children so although my father had a good job – he was an electrical engineer – I guess they had to be careful. We lived in one of the first council houses that went up in Perth and were reasonably comfortable, but there was no money spare for luxuries or holidays.

What was the first paid work you did?

Working in a hairdresser’s after I left school at age 15. I got £5 a week which I thought was fantastic money. I gave £3 to my mum for food and board. Nowadays that seems strange, but that was the way of life back then. Some boys I knew from school invited me to join their band so I would also sing with them at the weekends. It never occurred to me that singing could be a full-time profession.

No. By the time I was 21 in 1964 I had a job in London singing with an orchestra that paid £20 a week. It all happened because my brother spotted an advertisement in the magazine Musical Express for a London-based singer and told me to apply for it as a joke. 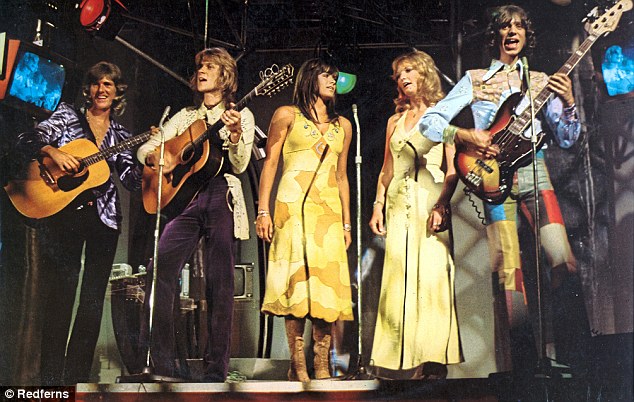 Graham earned just £80 a week in her New Seekers heyday

All you had to do was write a letter – in those days, you had no recordings of your voice you could send off. So I applied. I still remember my mum waking me up early in the morning to tell me there was a letter from London asking me to come for an audition. My parents were supportive – they bought me a plane ticket, took me to Glasgow Airport and gave me £20.

I do not think they had any idea what London was like or how naive I was. I did the audition and Cyril Stapleton, who was a famous orchestra leader at the time, told me to come back in two weeks’ time.

I could not because I did not have enough money to stay in London for two weeks. So he told me to come back that evening in a nice dress and do a two-week trial. I did and the rest is history – I got the job.

Have you been paid silly money for work?

Not that I know of. I am sure I did when in The New Seekers in the 1970s, but the fees I could command at the time were hidden from me. We were paid an allowance of £80 a week by our managers. They were the ones who owned the music production company and did the deals with the record companies.

To me, £80 a week seemed like a lot of money, but back then we were having huge hits. We also got some lump sum payments at times which allowed me at age 29 to buy a £12,500 house in Scotland for my parents. Since the 1970s, I have never earned silly money. Through the highs and lows there has not been a dramatic change in how much I have been paid. It is disappointing.

It was 1979. I had just got married to Kevin and we started singing as a duo. We were earning money and for the first time keeping it all – we did not have to pay it to others. We earned several thousand pounds that year which was a lot of money back then. 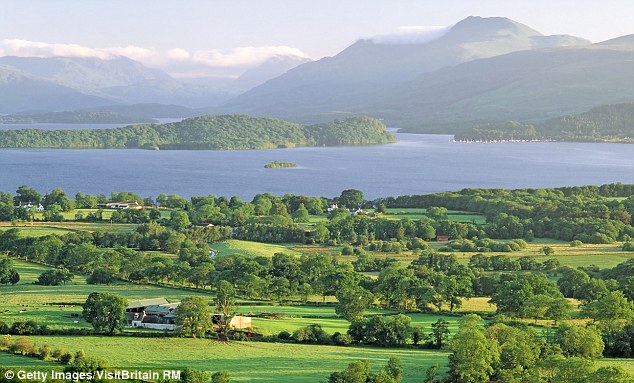 In 1987 we took out a big mortgage to buy a farmhouse. At one point the interest rate was 12 per cent. I was naive about finance at the time.

It was a pearl mink zip-up jacket for £600. I had it made in Bond Street, London, in 1971. I never felt guilty about wearing it because the mink were dead when I first met them.

No. I have never done that and unfortunately I do not even qualify for the full state pension. Bricks and mortar is the only way to properly save money. I am not a risk-taker and I see property as a safe investment.

How much property do you own?

I OWN two flats in Perth and rent them out to get an income to top up my meagre state pension. I live in a three-bedroom house in the east of Scotland. It has beautiful views across the mountains and Loch Lomond. My husband and I paid £310,000 for it four years ago but I now live alone since Kevin died.

Every couple of weeks a bag of Haribo marshmallows. I have been known to eat them all before I even get home from the supermarket.

I would stop the winter heating allowance and the TV licence for pensioners. I think the basis of these payments is justified by political correctness which is ruining this country.

I think it is good to be charitable but I never allow myself to be coerced into giving on the street. I have charities that I have chosen to give to by direct debit. I pick carefully because I want my money to be allocated to the good cause, not administrators.

Never to be in debt. I have no children so I do not have a strong desire to preserve my wealth. However, I never want to be a liability to someone else.