Amazon stunned rivals again yesterday after it was revealed to be plotting an assault on Britain’s insurance industry.

The internet firm has reportedly been meeting with major European providers about listing their financial services on a new price comparison website.

Industry sources suggested it could offer home and motor insurance, potentially posing a major threat to existing players in a market that is already fiercely competitive. 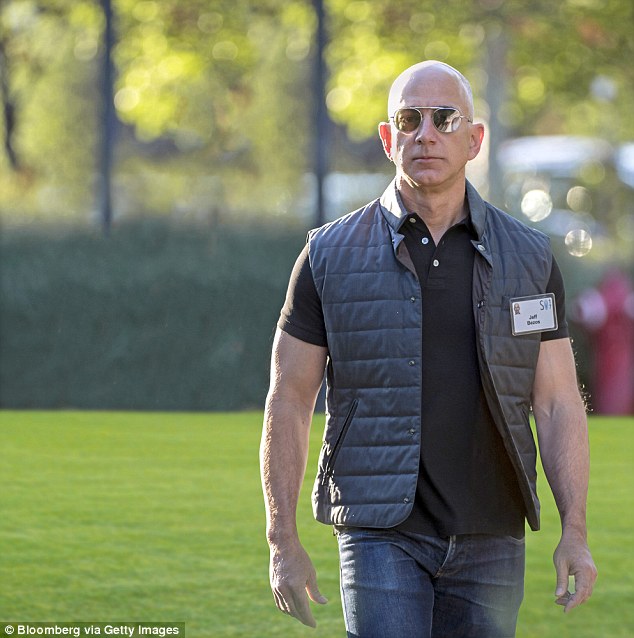 As reports of the manoeuvres emerged, more than £80million was wiped off the value of Moneysupermarket. Others in the firing line are Gocompare and Comparethemarket, whose mascots are familiar TV figures.

Russ Mould, investment director at AJ Bell, said: ‘Business bosses around the world increasingly live in fear of Amazon, as it seems there is no industry the tech giant doesn’t want to disrupt.’ It was the latest move by the online retailer to extend its reach into households, alongside its video streaming, groceries and prescription drugs businesses. The firm has also sold millions of its Echo smart speakers, which feature the voice assistant ‘Alexa’.

With a position in the insurance industry, Amazon could gain even greater insight into its customers. About 85 per cent of British consumers have used price comparison websites at some point, according to the Competition and Markets Authority, with users commonly providing personal details such as household income in order to get quotes.

Analysts said Amazon’s entry to the market could put the squeeze on existing players because it had the resources to accept lower commission fees from insurers.

Mould said: ‘Expanding into financial services may seem a strange move for a retailer, yet it makes sense when you consider Amazon’s incredible reach and engagement with such a wide range of consumers. 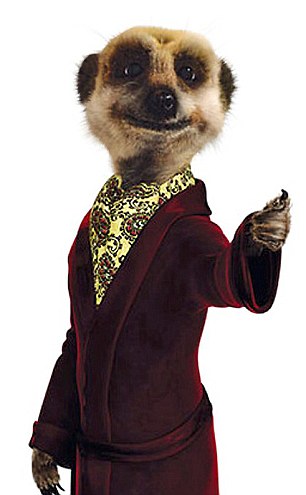 In the firing line: Rivals comparison websites Gocompare and Comparethemarket

‘Home, travel and car insurance are already highly competitive markets but its muscle power and wide reach could give it a fighting chance of making a big success from facilitating the sale of third party insurance policies.’

Sources told Reuters that Amazon’s plans were still subject to talks and no imminent launch of a comparison site was expected. But as rumours swirled, shares in would-be rivals fell as investors ran for cover.

Moneysupermarket fell 5.2 per cent and Admiral by 0.6 per cent. Gocompare fell in morning trading but closed flat.

It is not yet clear which types of insurance Amazon would offer. However the internet retailer already offers extensions to manufacturers’ warranties in Europe, a service known as Amazon Protect. It also advertised last year for staff for a new insurance business in Europe, without giving details.

Admiral finance chief Geraint Jones said it would potentially be interested in being a member of a comparison site run by Amazon. A spokesman for Amazon declined to comment.