Number of company failures jumped in second quarter of year

The number of company failures jumped in the second quarter of the year, driven by the collapse of high street stores and restaurant chains.

Insolvencies in the period from April 1 to June 30 rose to 4,827, an increase of 30 per cent on the same period the previous year, according to Creditsafe, which monitors company health. 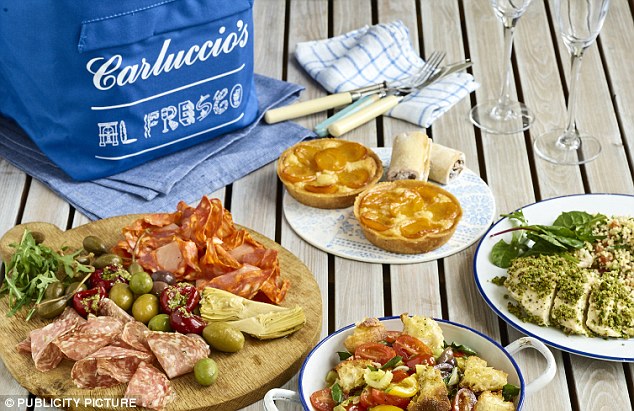 The report tracks data in 12 sectors, including farming, construction, banking and transport.

Creditsafe said ten of the 12 sectors showed year-on-year rises in company failures. Chief executive Chris Robertson said: ‘The failures we were talking about three months ago seem to have continued and set a worrying trend for the UK economy.’

He said the collapses had left suppliers nursing bad debts of £2 billion – 300 per cent more than the same period last year.

Robertson added: ‘Despite a few green shoots of growth in the first quarter of the year, it’s disappointing to see that across our 12 key sectors the UK is moving in the wrong direction yet again and continuing to add to levels of supplier bad debt.’