Ocado said adverse weather at the beginning of the month hit sales as the snow and storms impacted the amount of deliveries it managed to make.

The online grocer saw retail revenues rise by 11.7 per cent to £363.4million in the first quarter to March 4, but said growth would have been stronger had it not been for weather disruption, which wiped nearly 1 per cent off its sales in the final week.

The group said it made fewer deliveries deliberately to allow for slower road speeds, but also had to cancel some – and so did its customers – because of bad weather. 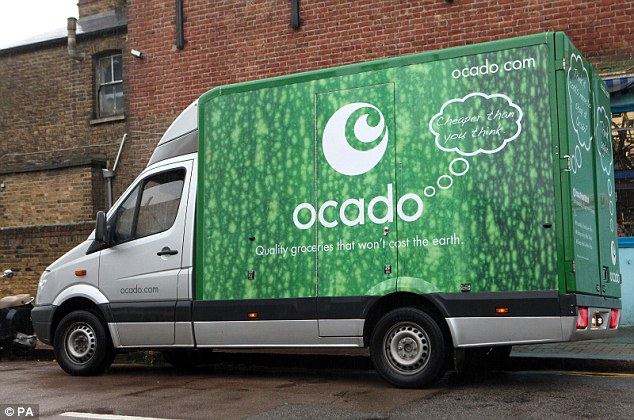 Cutting deliveries: Disruption from the cold snap wiped nearly 1% off sales in the final week

Shares in the group fell by 1.4 per cent to 564p in morning trading.

Chief executive Tim Steiner said: ‘We operated at maximum capacity for most of the quarter and were impacted by the winter storms that caused widespread disruption during the final week.

‘I would like to take this opportunity to thank all my colleagues who nonetheless succeeded in delivering nearly 300,000 orders over the last week of the quarter, often in the most trying conditions.’

Ocado also highlighted the new partnership it signed with Canadian food retailer Sobeys earlier this year to licence out its technology and said it was ‘confident of sealing more international tie-ups in the future.

Ocado will build automated warehouses for the companies, which use grid-like systems for storing food and robots for picking and packing goods.

The grocer has been investing in transforming itself into a technology company, but the move has raised eyebrows among shareholders.

Its first deal was with French supermarket Groupe Casino.

Ocado also said it was on track to open its fourth and biggest distributon centre in Erith, Kent, in the middle of the year, which will be able to handle an extra 200,000 orders a week. 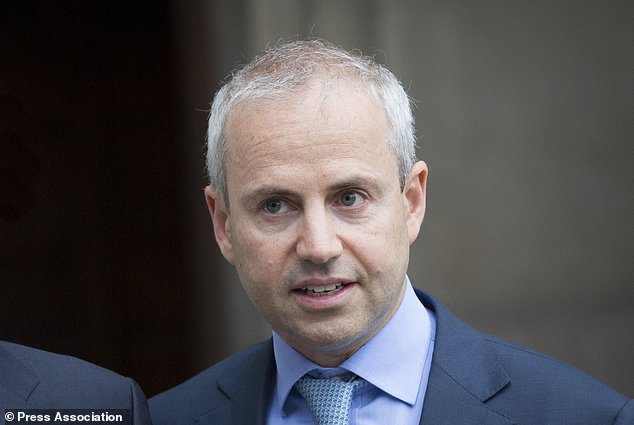 George Salmon, equity analyst at Hargreaves Lansdown, said: ‘The Beast from the East has done its best to freeze progress this quarter, with disruption from the cold snap seeing the group lose close to £4m in sales. However, there’s no getting away from the fact recent months have been transformational for the online supermarket.

‘Underlying progress has been good, but it’s the signing of two agreements to licence out its technology to international retailers that has really moved the dial. Getting these partnerships over the line has ensured Ocado outperformed every other share in the FTSE 250 over the last 6 months, with the entire FTSE 100 also trailing in its wake.

Analysts at Killik & Co said: ‘Ocado continues to perform strongly in the UK, with sales growth well ahead of the market, and strong operational performance. With two international customers now signed, we believe that the company remains in a strong position to sell its technology offering to other international retailers.’