The former bosses of collapsed oil firm Afren will stand trial in London this week on charges of fraud and money laundering.

Osman Shahenshah and Shahid Ullah, Afren’s former chief executive and chief operating officer respectively, are accused of receiving secret payments in connection with oil deals in Nigeria which had a value of more than £300 million.

Afren, an African oil and gas firm, was a darling of the stock market before it collapsed in 2015 under the weight of huge debts after the oil price halved. At its peak it had a value close to £2 billion on the FTSE 250 index. 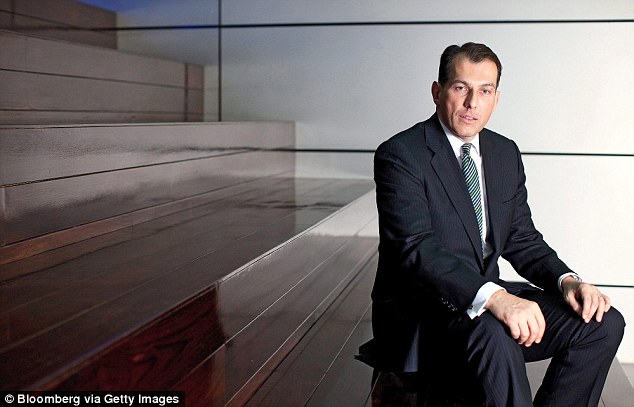 Boss: Osman Shahenshah was part of a contingent who referred to themselves as ‘The A-Team’

Shahenshah and Ullah, who were part of a contingent who referred to themselves as ‘The A-Team’, were both banned from running companies for 14 years earlier this year.

They were fired in 2014 after law firm Willkie Farr & Gallagher concluded they had received millions of pounds in unauthorised payments from Afren’s Nigerian partner.

The trial at Southwark Crown Court is expected to last about six weeks. The prosecution will outline its case on Tuesday.

Separately, Afren’s administrators AlixPartners claim the alleged fraud triggered the firm’s collapse and are chasing the pair for compensation of £385 million.

Shahenshah and Ullah have hit back with counterclaims alleging reputational damage. They deny the payments were bribes and reject claims that they made Afren go bust.