ON THE BOARD: British bootmaker Dr Martens appoints Kenny Wilson as its new chief exec 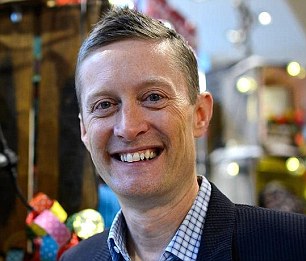 The chain is known for its vintage-style floral patterned bags and bed linen, and under his leadership has grown from just four stores overseas to 220.

Wilson has also been credited with doubling its sales from £60million to £130million.

He previously spent 19 years at jeans manufacturer Levi Strauss, where he became its European president.