Parents aged over-55 acting as the Bank of Mum and Dad can expect to be on average £18,000 worse off from financially supporting their grown-up children, a new study has found.

Almost one fifth of those acting as the Bank of Mum and Dad – whether parents or grandparents – are sacrificing their own standard of living in order to help their offspring get onto the property ladder, the Legal & General and the Centre for Economics and Business Research has revealed.

Some 17 per cent of over-55s who are providing financial help to loved ones will be, or already are, worse off as a result. 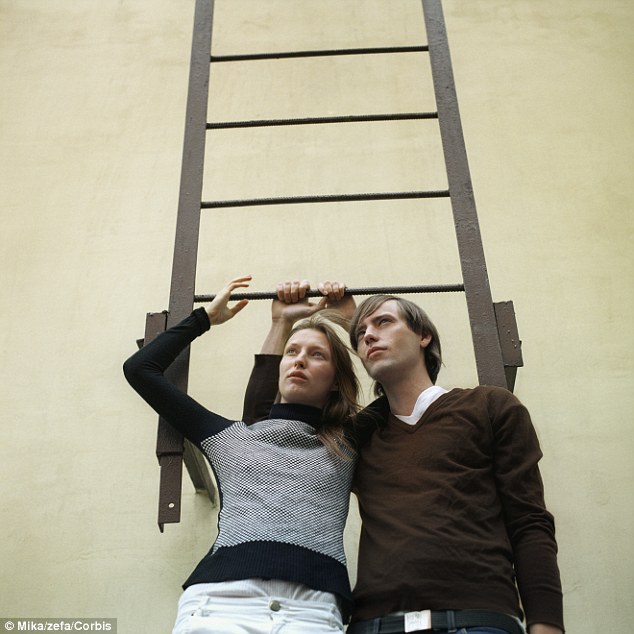 Leg up: Almost one fifth of ‘Bank of Mum and Dad’ parents and grandparents are sacrificing their own standard of living in order to help their offspring get onto the property ladder

One in 10 also said they felt less financially secure and four per cent had postponed retirement after supporting family or friends onto the housing ladder, according to the research.

The Bank of Mum and Dad this year will be the equivalent of a £5.7billion mortgage lender, with 27 per cent of all buyers receiving help from friends or family, up from 25 per cent in 2017.

The report found that women were also more likely than men to have accepted a lower standard of living after providing financial support.

People approaching retirement aged 55 to 64 were also particularly likely to be feeling the strain – with money being siphoned from places such as pension pots, downsizing to smaller homes and equity release to help younger generations.

Legal & General calculates that, based on the average contribution by the Bank of Mum and Dad, an over-55 household can expect to be £18,000 worse off on average after providing financial support.

The research also found that bank of mum and dad lenders were unlikely to take advice on the impact of their giving on their own financial future.

Before gifting money to help family or friends onto the housing ladder, more than three-quarters (77 per cent) didn’t speak to a professional adviser or even seek information online. 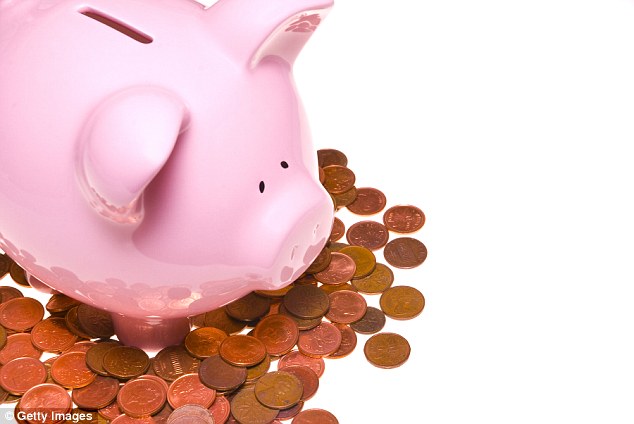 Cash raid: People approaching retirement aged 55 to 64 were particularly likely to be feeling the strain – with money being siphoned from places such as pension pots

Chris Knight, chief executive officer, Legal & General retail retirement, said: ‘Parents and grandparents across the UK are often digging deep into their pension pots to support loved ones, balancing the housing needs of their children and grandchildren with their own retirement goals.

‘Worryingly, in the majority of cases, these individuals aren’t taking advice before they “lend”.’

Knight said the financial services sector should re-think how it communicates with people, adding: ‘It means getting people thinking about retirement income earlier, helping them build their retirement plan and laying out all the options available to them.

‘If we can do this, we can help people to be this generous without leaving themselves short – helping their family onto the property ladder, but also ensuring they have the best retirement they can.’

More than 2,000 participants were surveyed for the research.