Just one in 10 adults over the age of 55 have put aside money to pay for care as they get older, research suggests.

More than half – 55 per cent – said they prioritise things they want now ahead of planning for future care, according to a survey by Which?

And only a third (34 per cent) had discussed their preferences for care in later life with a friend or relative, while a fifth (19 per cent) said they did not even know where to look for information about care.

Experts say the social care system is in crisis and an estimated 1.2million frail or older people are not receiving the help they need.

Only a third of Britons over the age of 55 had discussed their preferences for care in later life, while a fifth said they did not even know where to look for information about care

Many are being denied assistance with basic daily tasks and either have to pay out of their own pockets or struggle alone.

The Government’s delayed social care green paper is now due to be published in autumn.

But the findings of the survey of more than 2,000 adults suggests that any policy proposals that put the burden of planning for care on ordinary people may be doomed to fail.

Alex Hayman, Which? Managing Director of Public Markets, said: ‘The Government must recognise that most people won’t have made extensive plans for their care, so the system must be designed to help people get the support they need at a time of crisis and stress for themselves and their loved ones.’

Only three in ten said they expected good quality care through the social care system while around a third (36 per cent) said they thought it was unlikely.

They were also more likely to turn to the internet, rather than a family doctor, friends or family, to research care options.

One in four people (23 per cent) said they would turn to the search engine first when looking for information about social care for themselves or an older relative.

The GP is still the most trusted source of advice on care and support for older people, along with friends and family – despite local authorities being responsible for providing consumers with advice on social care. 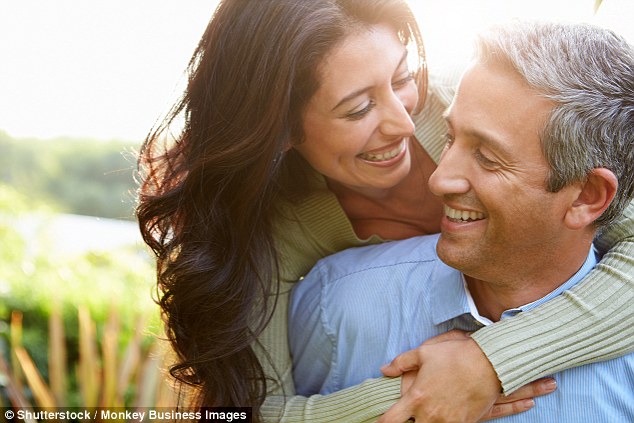 Experts say the social care system is in crisis and an estimated 1.2million frail or older people are not receiving the help they need

In June, MPs suggested over-40s should be made to pay a ‘social care premium’ to cover the costs of being looked after in old age.

The consumer champion said the system must recognise that people are unlikely to plan for their care and should be designed to act quickly and effectively at times of crisis – when many people interact with the care system for the first time.

It should also encourage people to think about small but significant lifestyle steps they can take to continue living independently and enjoyably at home for as long as possible, the report said.

A spokesman for the Local Government Association said the system is at ‘breaking point’ due to rising demand, care costs and years of underfunding.

‘Anyone may need social care and support at any stage of their lives, particularly as we grow older, but a lack of certainty of future funding of adult social care and the split of responsibilities between individuals and councils in who pays for it, is making this hard to financially plan for.

‘Adult social care is at breaking point due to years of underfunding, rising demand and costs for care and support.

‘There is an urgent need to bridge a £3.5 billion funding gap facing adult social care by 2025 just to maintain existing standards of care.’