Opinion: Protesters Raised “73 Million Naira,” CBN Should Seize The Remaining Balance From Them 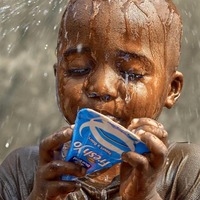 Welcome to my page, kindly hit the follow button at the right side of my wemedia to be notified of latest gists, trending topics, and breaking news.

Nigerian youths made a very brave move days ago to protest peacefully against injustice, police brutality, and police extortion.

At first it was only Nigerian youths, but after it went viral, and became known worldwide, old and young started joining the protest purposely started to EndSars, the rogue ex Anti-Robbery squad.

These protesters fighting spirit, and passion to create a peaceful society kept them going even after many innocents lost their life during the protest. These protesters got more luckier when some politicians started supporting the EndSars movement, and made it more easier for them to be heard by the higher ups.

This peaceful protest to fight against inhumane acts of rogue police officer is the first since many years, and many people have commended their bravery to create a better future.

However, it was surprising when the protesters revealed to have raised up to 73 million naira, and have disbursed 20 million naira. The question is what have they raised 73 million for when it was just supposed be a peaceful protest, and nothing more. 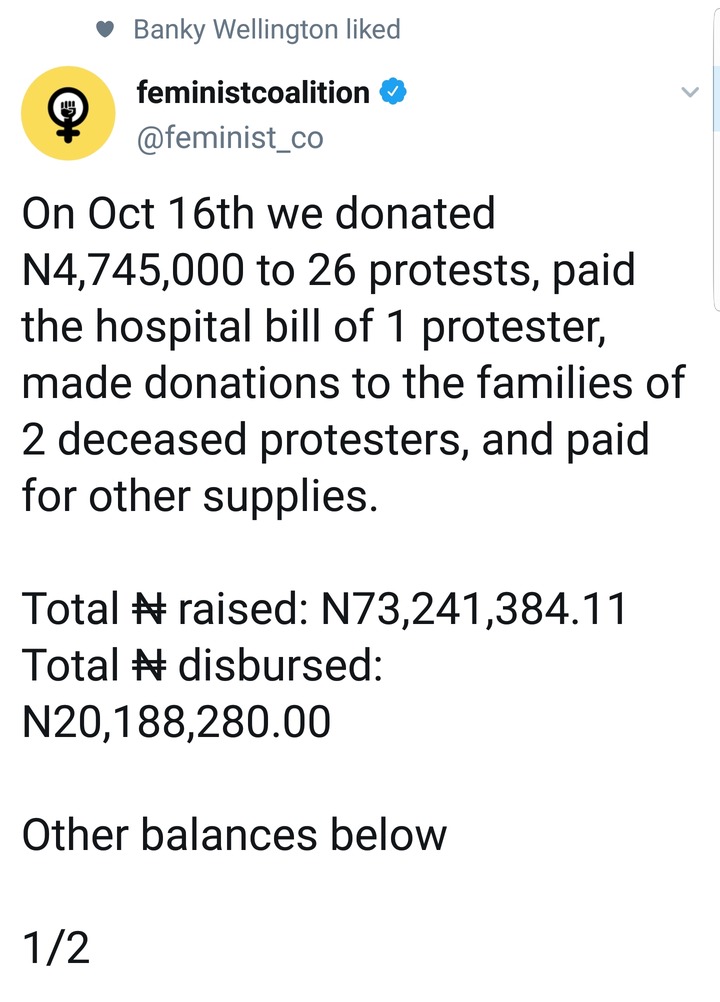 If Government were to grant them their requests earlier, and the protest ended sooner, what are they going to do with the remaining balance? They will probably spend it on nameless things. In this sense, CBN should seized the remaining balance, and distribute them to the poor to reduce poverty.

Content created and supplied by: LouieFaith (via Opera News )


Opera News is a free to use platform and the views and opinions expressed herein are solely those of the author and do not represent, reflect or express the views of Opera News. Any/all written content and images displayed are provided by the blogger/author, appear herein as submitted by the blogger/author and are unedited by Opera News. Opera News does not consent to nor does it condone the posting of any content that violates the rights (including the copyrights) of any third party, nor content that may malign, inter alia, any religion, ethnic group, organization, gender, company, or individual. Opera News furthermore does not condone the use of our platform for the purposes encouraging/endorsing hate speech, violation of human rights and/or utterances of a defamatory nature. If the content contained herein violates any of your rights, including those of copyright, and/or violates any the above mentioned factors, you are requested to immediately notify us using via the following email address operanews-external(at)opera.com and/or report the article using the available reporting functionality built into our Platform