The extent to which banks, building societies and other savings organisations have cheated savers by not passing on the two increases in Bank base rate can be revealed today.

An exhaustive and exclusive survey by The Mail on Sunday of the interest rates that savings institutions are now paying on popular tax-friendly Cash Isas, compared to what they were offering prior to the first increase in base rate, shows that many rates remain unchanged. 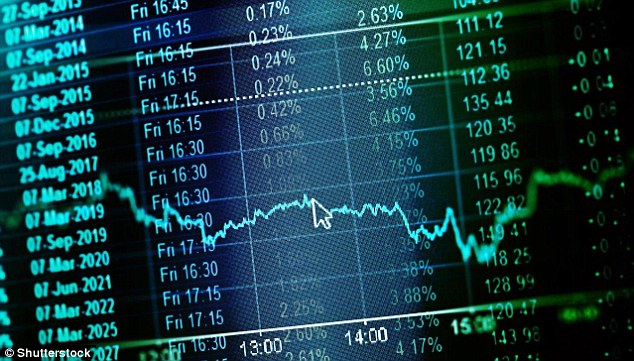 The extent to which banks, building societies and other savings organisations have cheated savers by not passing on the two increases in Bank base rate can be revealed today

Financial commentators are dismayed by the survey’s findings and scathing about the reluctance of financial institutions to give savers a fairer deal after ten years of low interest rates triggered by the 2008 financial crisis.

Baroness Altmann, a former Minister at the Department for Work and Pensions, accuses some companies of ‘taking advantage’ of Cash Isa savers.

She adds: ‘After so many years of rock bottom interest rates, it is shameful that rates for long-suffering savers are not reflecting the increases in base rate enjoyed by providers.

‘It seems financial companies are taking advantage of the perceived tax advantage of a Cash Isa and short-changing unsuspecting customers who could actually earn more interest by using non-Isa savings.’

Other experts believe savings companies are using ‘sneaky’ tactics to disguise the raw deal many Cash Isa savers get.

They do this by launching new versions of Cash Isas with attractive interest rates while keeping the rates low for existing savers. 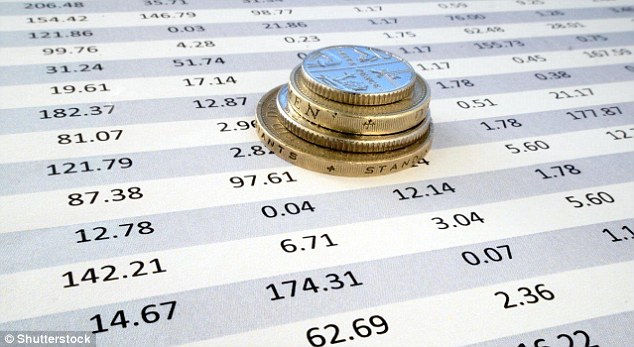 Many rates at savings institutions remain unchanged. This is despite a jump in base rate from 0.25% to 0.75% since November 2017

This has two effects. First, it makes the institution look more saver friendly than it really is because it can highlight these ‘new rates’ in advertising.

Second, it knows most existing Cash Isa savers will not transfer to the new better paying issue. Through inertia, savers lose out while the provider profits. Anna Bowes, of rate scrutineer Savings Champion, says: ‘Such dastardly tactics disadvantage millions of Cash Isa savers.

‘An interest rate for a Cash Isa that is advertised on a provider’s website or in a branch window will invariably not be the rate many savers are getting. They will be earning less.

CASE STUDY: I saw the meagre rates and switched to a fund

IT consultant Kristina Wu has given up on Cash Isas after being underwhelmed by the interest she was receiving on her account with a major high street bank.

Although 26-year-old Kristina, from Croydon in South London, is busy putting together a deposit on a first home with partner Dan, she has now put her faith in an investment-based Isa.

She says: ‘I was topping up my Cash Isa every month but when I saw the meagre interest I was getting, I thought there must be a better option.’

She now invests into an Isa through Fidelity’s funds platform, varying her contributions according to how much spare cash she has – and spreading money across a range of investment funds.

‘We will not be buying a home for a while so we have time on our side,’ says Kristina. 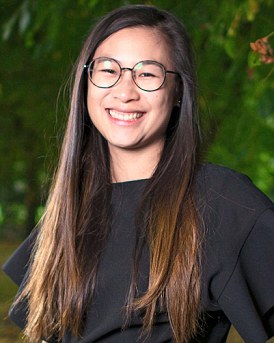 ‘Many Cash Isa savers are getting a desperately poor deal. Providers have turned Isas into a lottery where the only winners are themselves.’

Indeed, both Altmann and Bowes now believe savers need to assess whether they should continue holding money in a Cash Isa, the established bolthole for rainy day savings. Better rates, they say, can be obtained from non-Cash Isa accounts.

The introduction of the personal savings allowance in April 2016 means basic rate taxpayers can earn tax-free a maximum £1,000 of savings interest per tax year outside a Cash Isa. For a 40 per cent taxpayer, the annual allowance is £500.

Although such allowances could be removed in the future by a Chancellor of the Exchequer looking to boost the Government’s finances, their introduction has diminished the appeal of tax-free Cash Isas.

Other experts believe more radical action needs to be taken. Maike Currie, investment director at asset manager Fidelity International, says that while interest rates may have nudged up from their 300-year low, any upward tick is likely to resemble ‘more a crawl than a leap’.

She now believes many savers would be better served ‘getting out of the cash box’, adding: ‘It pays to be an investor rather than a mere saver – provided you are prepared to invest for the long term.’

The Mail on Sunday obtained details of the savings rate paid on the variable rate Cash Isa (easy access) on offer from individual savings organisations just before base rate was increased from 0.25 per cent to 0.5 per cent on November 2 last year.

We then compared this rate with that now being paid – or the intention of being paid – on the same account since the hike in base rate to 0.75 per cent on August 2. The rates are those paid on a pot of £20,000.

The results, verified by Savings Champion, are disturbing. They show that out of 75 providers offering a variable rate paying Cash Isa prior to November last year, only six (the ‘good’) have been faithful to customers – and passed on to them at least the full half percentage point rise in base rate.

They are local building societies Buckinghamshire, Cumberland, Furness, Penrith and Swansea, plus Al Rayan Bank. In contrast, more organisations (the ‘ugly’) have refused to budge on rates, profiteering at savers’ expense. They are 13-strong.

For a saver with £20,000 in a Cash Isa, it means they have lost out on £100 of additional annual savings income that they would have got if their provider had played fair. In one instance, Wesleyan Bank Cash Isa savers have lost out to the tune of £150 because their interest rate has fallen from 0.9 per cent to 0.65 per cent.

1. Find out the interest rate you are getting on your Cash Isa.

2. Compare the rate with other Cash Isas offered by the same provider. There may be a better ‘new issue’ or a fixed rate deal you can transfer it into. Also look at Cash Isas offered elsewhere to see if it makes sense to transfer to a new provider. Both Savings Champion and Moneyfacts provide best rate deals.

3. Do not rule out using a non-Cash Isa savings account to put away future cash. Rates on some of these accounts are superior – and both basic and 40 per cent taxpayers can use their annual personal savings allowance to shelter respectively £1,000 and £500 of savings income tax free.

Although some organisations (25) have passed on more than half the combined half percentage point rise (the ‘not so bad’), the biggest number (the 31 ‘bad’) have restricted rate increases to a quarter of a percentage point or less.

The table below shows all the ‘good’ and ‘ugly’ providers, plus a select number of ‘bad’ and ‘not so bad’. It gives the annual interest a £20,000 Cash Isa saver will now get. This is then compared with the interest they would have got if their provider had passed on the full rate rise.

The annual interest lost as a result of the parsimony shown by most savings organisations ranges from £0 to £150. Details of all 75 providers are available at: thisismoney.co.uk/isa-rates.

Most disappointing is the fact that National Savings & Investments, the Government’s saving bank, is reducing the interest rate on Direct Isa later this month, from 1 to 0.75 per cent. It means the rate will be at the same level it was prior to the first base rate increase last November.

The Building Societies Association insists building societies are acutely aware of the challenges savers face. It says many have held rates at a higher level than the ‘general market warranted’.

This is part reflected in The Mail on Sunday’s analysis which shows Isa rates well above 0.25 per cent ahead of last year’s first base rate increase. Bizarrely, it also argues there is ‘no direct link’ between base rate and the interest paid to savers and charged to borrowers. It adds: ‘Base rate is just one of the factors societies consider.

‘Others include the actions of competitors – for example, if some providers change their interest rates, rivals may need to respond to ensure they do not attract too little or too much in new savings.’