The boss of a major investment company has warned that the trend of foreign predators making takeover bids for UK firms is set to continue. 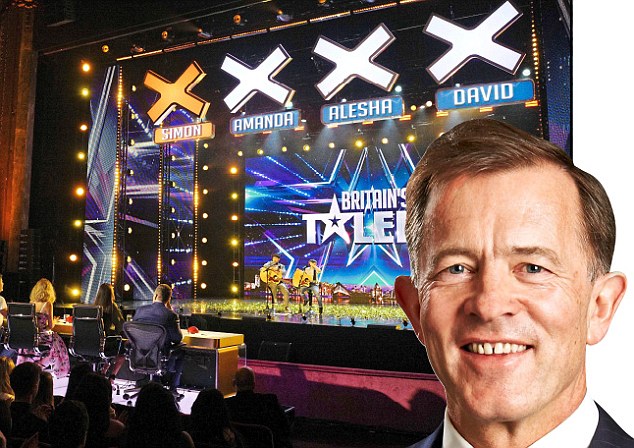 Focus: ITV is on the radar. Inset: Simon Borrows, chief executive of private equity firm 3i

He blamed the low value of the pound, which fell following the Brexit vote in 2016, and the relative underperformance of London’s stock market compared with overseas rivals. ‘I would imagine this will continue to be a very busy year for foreign buyers looking at UK companies,’ Borrows told The Mail on Sunday.

‘They may be taking the view that sterling, and more importantly the London market in terms of valuation, is at a relative low compared with Germany, France, the US, wherever you look, and that there is perhaps good value if the business will cope with whatever comes out of Brexit.’

Russ Mould, investment director at brokerage AJ Bell, said Brexit had been a ‘catalyst’ for foreign bids, such as those by Japan’s SoftBank for tech firm Arm and Takeda for Shire.

He added: ‘The weaker the pound becomes, the more attractive sterling-priced assets become to overseas buyers. If you look at what the pound’s done against the yen, that helps to explain why SoftBank looked at Arm and why Takeda has launched a fifth offer for Shire, which looks like it might be accepted.’

He named ITV, William Hill and listed estate agents – which he feels are underpriced – as likely takeover targets.