Owner of Clydesdale and Yorkshire banks set to raise bid for Virgin Money to around £1.7bn 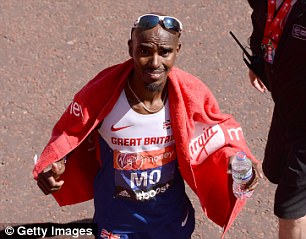 CYBG’s bid is expected to value Virgin Money at around £1.7bn

The owner of Clydesdale and Yorkshire banks is preparing to put forward an improved all-share offer for Virgin Money to create a £4billion challenger bank.

CYBG’s bid is and comes after a weekend of talks to join forces.

CYBG has until tonight to make a formal offer. However, it is thought the two firms will seek a week-long extension from the Takeover Panel to buy more time to seal the deal.

The City had been expecting CYBG chief David Duffy to raise the cash offer for Virgin, rather than an improved all-share deal.

The merger would create Britain’s biggest challenger bank with assets of £70billion.