Paddy Power Betfair is in talks to buy US-based FanDuel

Paddy Power Betfair’s share price has risen over 5 per cent after announcing it is in merger talks with US fantasy sports group FanDuel.

The timing of the potential deal’s announcement is crucial as it comes days after the US Supreme Court overturned legislation dating back to 1992 which banned sports betting in the majority of states.

With individual US states now free to decide whether to permit sports betting or not, Paddy Power Betfair and FanDuel hope to create a combined business to ‘target the prospective US sports betting market.’ 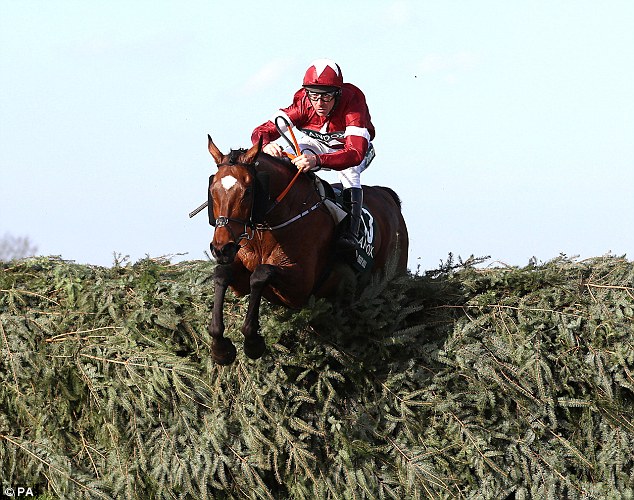 On the up: Paddy Power Betfair’s share price has risen after announcing it is in merger talks with US fantasy sports group FanDuel

In a statement on the London Stock Exchange, FTSE 100 listed Paddy Power Betfair said: ‘Discussions are ongoing and there is no certainty as to whether agreement will be reached, or as to the terms or timing of any transaction.’

Barclays has estimated that the US sports gambling market could be worth $10billion in net revenues to its operators.

Last year, Paddy Power Betfair entered the US fantasy sports market after snapping up Draft in a $48million deal.

Facing tougher regulation in the UK, Paddy Power Betfair is looking to drive up sales and profits in the US.

After the US Supreme Court paved the way for a more relaxed stance towards betting, New York based FanDuel said: ‘The Supreme Court’s decision, which paves the way for states to legalise sports betting, creates an enormous opportunity for FanDuel as our platform, brand and customer base provide a unique and compelling foundation to meaningfully participate.’

In contrast, within the UK, the government is expected to cut the maximum stake for fixed-odds betting terminals to £2, with betting companies bracing themselves for a profits hit as a result of the change. 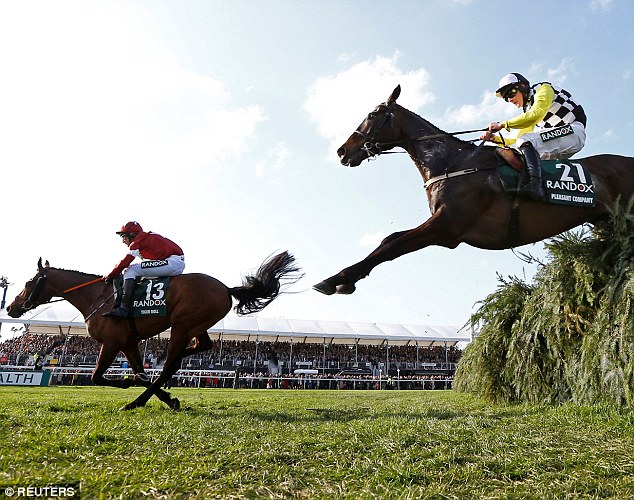 Looking elsewhere: Facing tougher regulation in the UK, Paddy Power Betfair is looking to drive up sales and profits in the US

In its last set of UK results for the first quarter, Paddy Power Betfair’s underlying earnings fell by 8 per cent to £102million, while revenues came in flat at £408million.

The group said its performance was down to UK activity being ‘adversely affected by the sustained period of bookmaker-friendly sports results from November to February.’

Neil Wilson, the chief market analyst at Markets.com, said: ‘Something like 20 US states are either ready or have legislation in the pipeline to legalise the industry.

‘This constitutes a significant chance to grab market share for all the major UK sports bookmakers and it’s no surprise that we are seeing this kind of move.

‘A FanDuel tie-up would give PPB the ability to rollout ops more quickly and scale up. It would also remove some potential local competition.’ 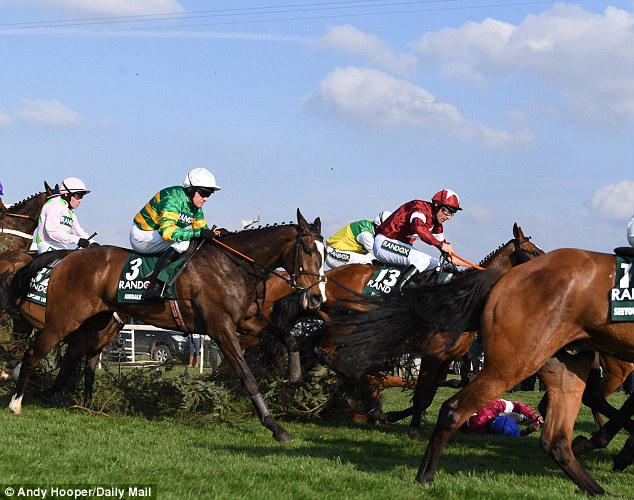 Falling: In its last set of UK results for the first quarter, Paddy Power Betfair’s underlying earnings fell by 8 per cent to £102million