Oilfield company Petrofac has warned that it take a £43 million hit to its books on the sale of its stakes in some North Sea oil projects.

Energy firm Ithica is to take on the assets and will pay up to £227 million. 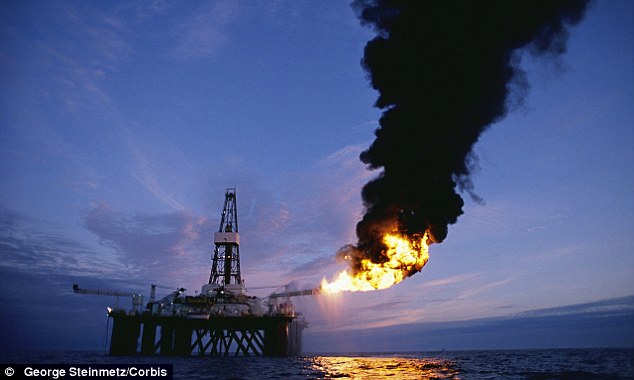 Mixed fortunes: While some firms have had to accept losses, others are benefiting from oil

The remainder of the amount will be paid depending on performance.

Petrofac chief executive Ayman Asfari said ‘This disposal marks a further milestone in our journey back to a capital-light business and, along with recently-agreed transactions in Mexico and Tunisia, marks the significant progress we are making on our stated strategy.’

The announcement comes as Premier Oil enjoys abundant oil from the Catcher field, demonstrating the mixed fortunes being experienced by companies in the North sea.

It is understood that discussions are underway with contractors about raising production further.