Pizza Hut’s UK business plunged to a £7million loss last year in the latest blow for the restaurant industry.

The pizza chain, which opened its doors in the UK in 1973, tumbled to a massive loss in the year to December 3 compared to a £5.6million profit a year earlier.

Sales also dropped 3.3 per cent to £225million as the company blamed less family friendly film offerings at cinemas close to its restaurants. 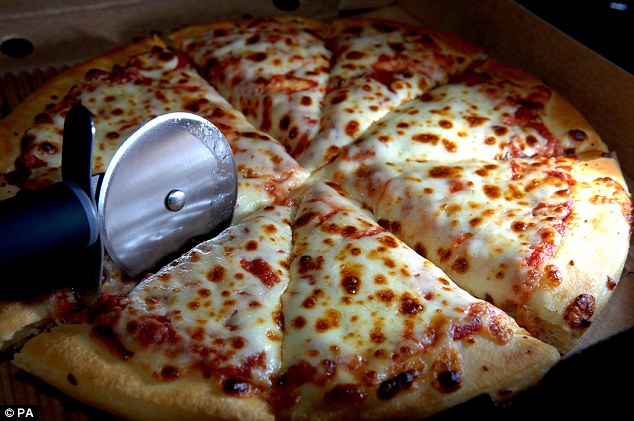 Pizza Hut said it has also been hit by competition in the restaurant sector as more delivery options – such as Just Eat and Deliveroo – and fast-food outlets become available.