London’s planning application postcode lottery: How households in wealthier boroughs are nearly twice as likely to have projects approved than those in poorer areas

Homeowners in London‘s wealthier borough are can be nearly twice as likely to have their planning applications approved than those living in cheaper boroughs, new findings suggest.

The City of London, which has an average property price of over £800,000, has been found to be the London borough where planning applications are most likely to be given the green light, online architectural platform group Resi.co.uk said.

A massive 95 per cent of project there are approved. Between January to March this year, 92 per cent of planning applications in Southwark were approved, while in well-heeled Richmond-upon-Thames 88 per cent were given the go-ahead. 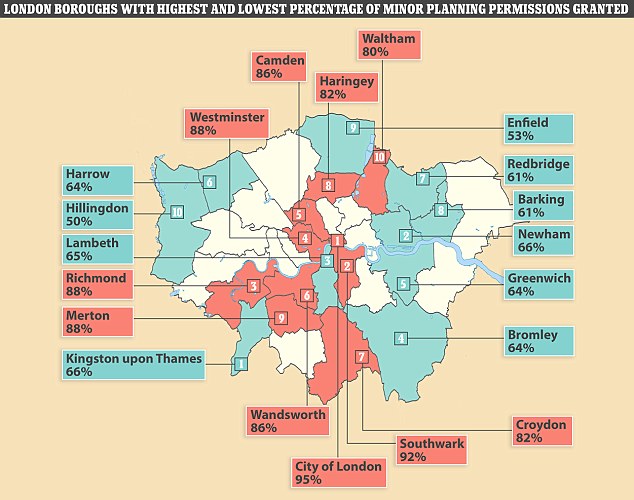 At the other end of the scale, in Hillingdon, where average property prices are around £452,000, only 50 per cent of planning applications were given the green light over the period.

Enfield and Barking and Dagenham had similarly low approval rates hovering below the 60 per cent mark.

Alex Depledge, chief executive and co-founder of Resit, said: ‘Planning applications are becoming a postcode lottery. Councils are under a great deal of pressure, not just as a result of funding cuts, but also from nimbys looking to block developments in their own area.’

The figures come amid a cocktail of problems facing Britain’s housing market, local councils and residents fed up with ever-expanding developments.

London boroughs where planning applications are MOST likely to be approved

London boroughs where planning applications are LEAST likely to be approved

The government is pushing ahead with plans to boost housebuilding levels across the country. Meanwhile councils claim they are facing budget cuts across the board and are often under-resourced to deal with the volume of planning applications coming in.

Resi’s findings suggest: ‘The discrepancies across London boroughs could come down to the fact that councils across the UK, including the capital, have had their funding cut, with more cuts expected in the future.

‘A lack of funding could be adding to strain on council services, including planning departments. 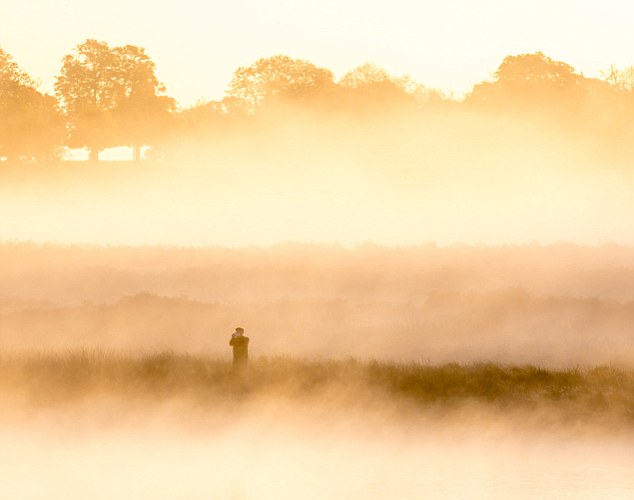 Lucky: Wealthy homeowners in Richmond are likely to have their planning applications approved

‘This could mean that when faced with more complex applications there is less time and resource to dedicate to the case and therefore the application is more likely to be denied.’

‘Thanks to an imposed 8 week deadline, those councils without the resources to manage the level of planning applications coming in feel pressured to turn decisions around quickly.

‘They don’t have the time to liaise with the homeowner’s planning agent, whereas wealthier councils are able to help their applicants make changes that ensure plans go through first time. 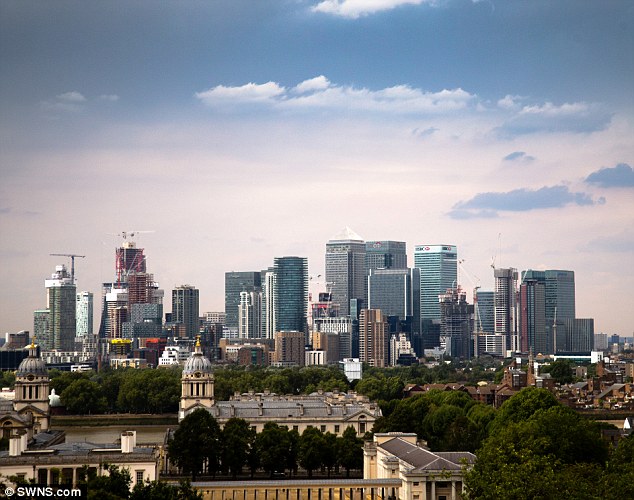 Postcode lottery: Whether or not your planning application will be approved can depend on where you live

‘It’s a self-defeating exercise, as homeowners who get rejected first time will simply come back again and again, until approval is given. Adding more work to a local authority unable to cope.

‘This not only slows down the development in the area, but wastes money funding this maddening process.’

Earlier this year, it was revealed that millions of households across England were being slapped with the biggest council tax hikes for 14 years in 2018.

Properties in the popular Band D council tax category saw their bills rise by 5.1 per cent or £81 to £1,671, the Ministry of Housing, Communities and Local Government revealed.

The hikes came as councils claimed they were facing spiraling social care costs, meaning the majority opted to levy an average additional £30 charge. 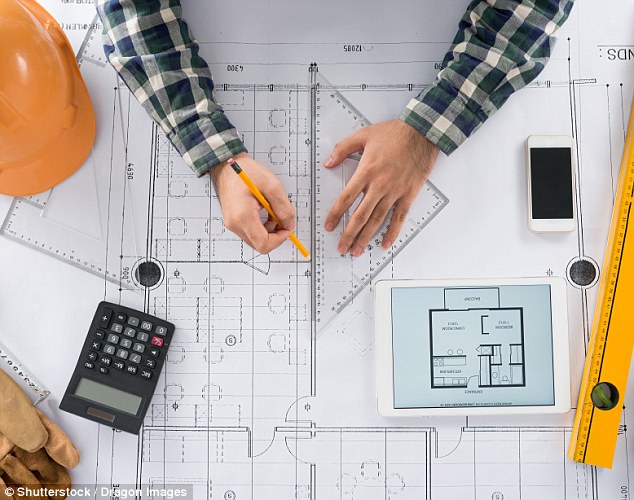 Variable: In Hillingdon, where average property prices are around £452,000, only 50 per cent of planning applications were given the green light over a three-month period